Part Eight in a Series on Risky Teen Behavior

Though e-cigarettes are often used to quit smoking, they also contain nicotine, which takes only eight seconds to reach the brain.

“E-cigarettes have been glamorized. Young people think there’s nothing in them that is harmful… but they’re electronic nicotine delivery systems,” said Ingrid Gillespie, the Executive Director of Communities 4 Action, formerly known as The Lower Fairfield County Regional Action Council.

Communities 4 Action (C4A), an initiative of the Connecticut Department of Mental Health & Addiction Services, is immersed in statewide lobbying efforts. Last year, C4A held a legislative breakfast for representatives at the local, state, and national levels. At one hearing, a senator identified C4A as the primary motivation behind the passing of several e-cigarette prevention laws.

Preventative legislative measures are escalating in importance, as e-cigarette marketing is increasingly targeting teens. The bubble gum e-cigarette is a case in point. 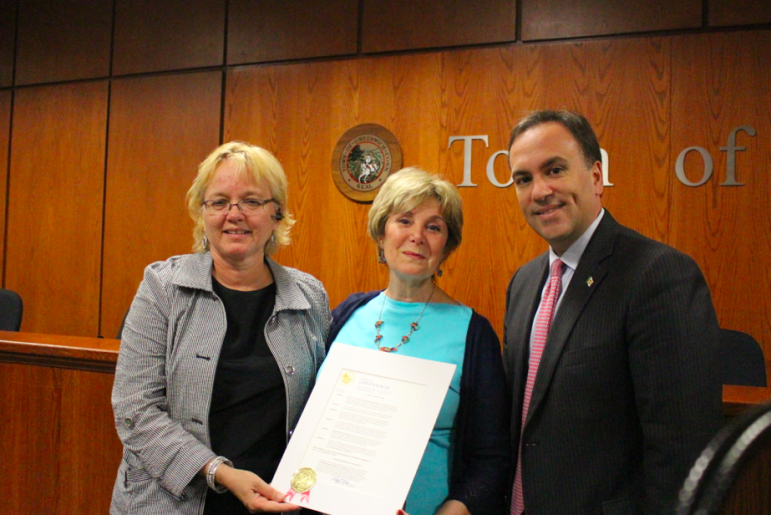 “We build the strength of people providing frontline services, and we pull people from multiple agencies together to develop projects,” said Paulmeno, who doubles as the CEO of Global Health System Consultants, a public health consulting firm.

In particular, C4A’s Regional Youth Liaison Committee is booming. The number of teens interested in promoting healthy living has mushroomed from “two or three kids at our first regional capacity-building efforts, to a number of groups in different communities now. There’s an increased momentum among youth who really want to promote healthy decision-making,” Gillespie said. 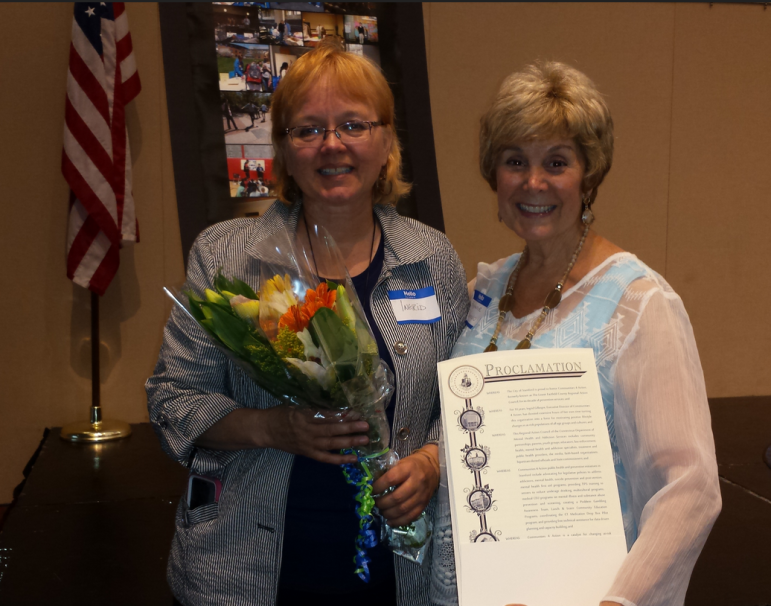 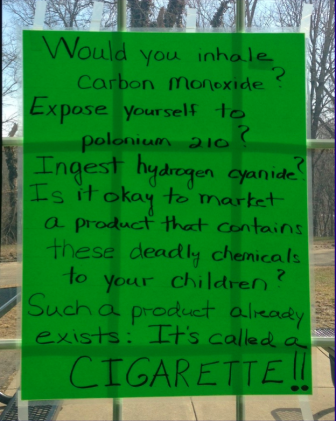 “Through C4A’s annual trainings and networking meetings, students have had opportunities to learn and grow as young adults… These are the next young leaders working to keep their peers and communities healthy, safe, and strong,” writes Amy Badini, C4A’s Youth Liaison.

Although many teens engage in risky behaviors, others choose not to, “and I think their voices are not being heard as much as they should be. We really want youth to be extremely active participants at the table,” said Gillespie. 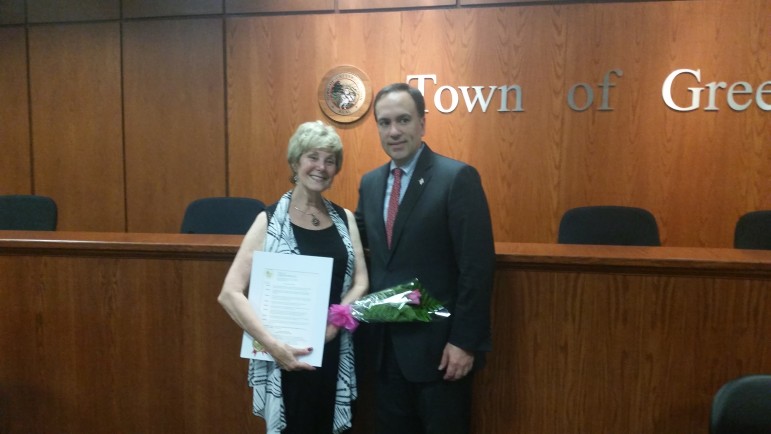 “The earlier you start drinking, the more likely you are to end up with a drinking problem,” said Paulmeno, adding that misusing prescription medications, a rising issue, can be fatal.

Gillespie stressed the importance of disseminating information not only on counseling and recovery resources for teens, but also on the pitfalls of using high-risk substances.

“If somebody perceives something has a higher risk, the odds of them using that drug or substance go down, but if they have misinformation, their perception of risk is off,” said Gillespie.

At present, C4A is actively expanding education programs for teens as well as parents. For the latter, C4A is focusing on the significance of early mentorships and healthy role models.

“Every dollar of prevention saves eight to ten dollars in treatment. It’s wise for government at every level to put money into prevention so we save money in the long run,” said Paulmeno.