Part Three in a Series on Risky Teen Behavior

Prior to the introduction of the Greenwich Juvenile Review Board (JRB) in late 2008, every arrest in Greenwich was processed and sent to straight to court.

“The JRB is the best kept secret in town. It’s not a program we market or advertise,” said Jenny Byxbee, the Greenwich Youth Services Coordinator at United Way.

Since its inception in 2006, the JRB has provided juveniles arrested in Greenwich for first time misdemeanors an alternative to juvenile court.

If the juvenile is eligible for the JRB and his or her guardians sign the JRB’s release of rights, the Greenwich Police Department does not process the arrest. Instead, the JRB creates a case-specific three-month contract, and if the juvenile successfully completes this, he or she will emerge with no juvenile record. If unsuccessful, the juvenile’s arrest will be processed at the Stamford Courthouse.

“To participate in the JRB, you have to be guilty and admit guilt,” Byxbee said.

Byxbee explained that the JRB is “restorative justice,” which means you cannot make amends for something you are not guilty for.

“If you say you’re not guilty, you should absolutely go to court and have your voice be heard. If you are guilty and want to make amends, we can resolve problems at the juvenile review level,” Byxbee said. 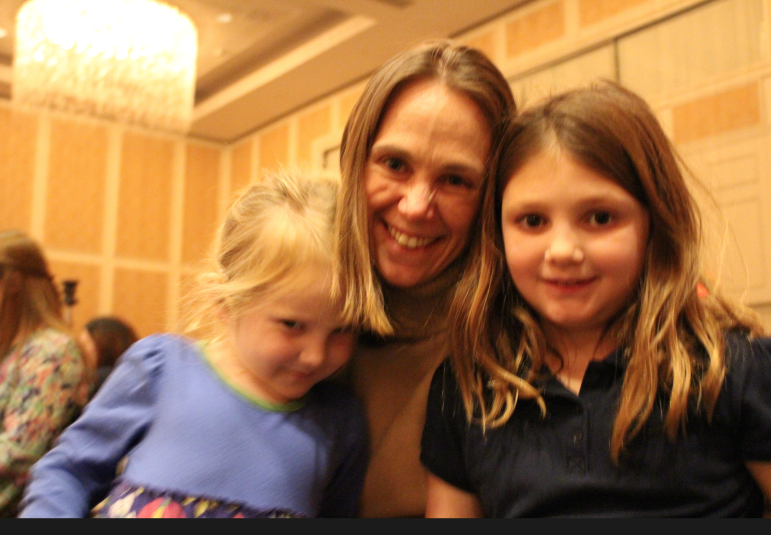 At the time, some JRBs already existed in Connecticut, so “we did not reinvent the wheel, but we did modify the wheel to accommodate the needs we saw fit for Greenwich youth,” said Byxbee.

“It takes all of us coming together to solve problems. No one agency or entity can do it alone. So I wear my United Way hat very proud that we can coordinate so many different service providers to meet needs. Having been the Youth Services Coordinator, I know youth will always be my priority.” -Jenny Byxbee, Greenwich Youth Services Coodinator

At present, Byxbee conducts intakes for the JRB at the Greenwich Police Department or Stamford Courthouse. Upon intake, she reviews the JRB process and a juvenile’s rights with the juvenile’s family. Byxbee also oversees the Kids in Crisis case managers who help juveniles complete their contracts efficiently and thoroughly. The JRB assigns these case managers in lieu of court-ordered probation officers. 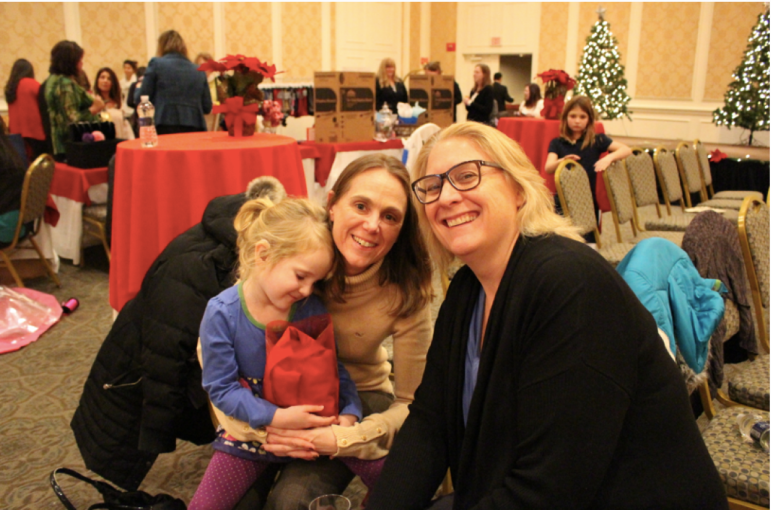 “A JRB is perceived, in some circumstances, as punitive. We look at it from the perch of restorative justice because the JRB is really service-based. We put services in place to help better position a child to make better choices in the future… There’s an amount of invincibility when it comes to young people. They are willing and wanting to take chances to separate themselves from their parents and create their own identities. It’s a risky behavior time of life when you might be more susceptible to making choices you don’t understand the long-term consequences of,” said Byxbee.

Going forward, the JRB is anticipating more youth eligible for the juvenile review level, as marijuana’s decriminalization has increased access and abuse rates.

“Marijuana is more socially acceptable than it’s ever been before. The potency is quite different from what it was many years ago. And I don’t think the legalization of marijuana has helped young people make good choices,” said Byxbee.

Byxbee said that in the future, she would like to not only coordinate JRB financial aid on a case-by-case basis, but also integrate employment opportunities into some of the JRB’s youth contracts.