Part Six in a Series on Risky Teen Behavior

Chronic running away is a routine power ploy that could involve substance abuse, while episodic running away involves isolated incidents in which a humiliating event, such as a pregnancy or fear of parental disapproval, triggers a teenager to flee home.

“Running away is faulty problem solving. When teenagers make a mistake, they should face up to it rather than run. They have to develop more constructive problem solving and coping skills, and it’s on the parents to work with teens, to let them know it’s okay to make a mistake as long as they own up to it,” said Alan Barry, Ph.D., Commissioner for the Greenwich Department of Social Services.

Although emerging teenagers are more critical of and resistant to their parents, Barry stressed that open lines of family communication are paramount. Establishing and maintaining support systems steers teenagers toward facing, rather than escaping, their problems. 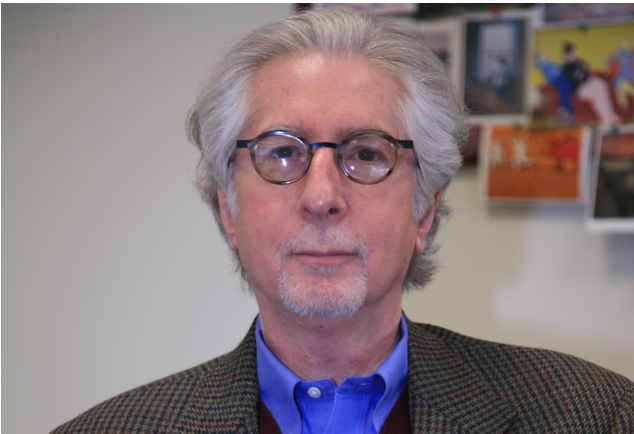 “We haven’t really dealt completely with the technology aspects of social media. With cyber-bullying and instant information, I think there’s a lot more stress. It’s toxic stress: the more stress kids have in their lives, the less they’re able to cope,” said Barry.

“In the aftermath of the Sandy Hook tragedy, there was quite a bit of attention and resources toward school security. I felt that at the same time, what was not really being addressed was mental health support for adolescents, and we already had an excellent program with TeenTalk providing a counselor at Western Middle School,” said Barry, who pushed for TeenTalk’s expansion to Central Middle School in 2014 and Eastern Middle School in August 2015.

Barry seeks to spread TeenTalk and other social emotional learning programs to Greenwich’s elementary schools and preschools. Such an extension would identify children with learning or behavior issues as soon as possible, allow counselors and families to work on resolving child developmental problems, and equip children with healthy decision-making skills for life.

“When a child is identified with having behavior problems, we don’t have enough resources at this point to provide direct assistance for the child and family… and problems get more complicated and difficult to resolve later on, especially for a teenager who has a lot of stress,” said Barry.

“To resolve the achievement gap and employment challenges, the two key areas for us to work on are education and employment. Many of the job opportunities that were here, such as manufacturing jobs, are no longer available because of the changing global environment.” –Alan Barry, Ph.D., Commissioner for the Greenwich Department of Social Services.

Barry, whose department provides case management services that help clients build long-term self-sufficiency and economic independence, aims to direct children from a young age to a college or vocational track.