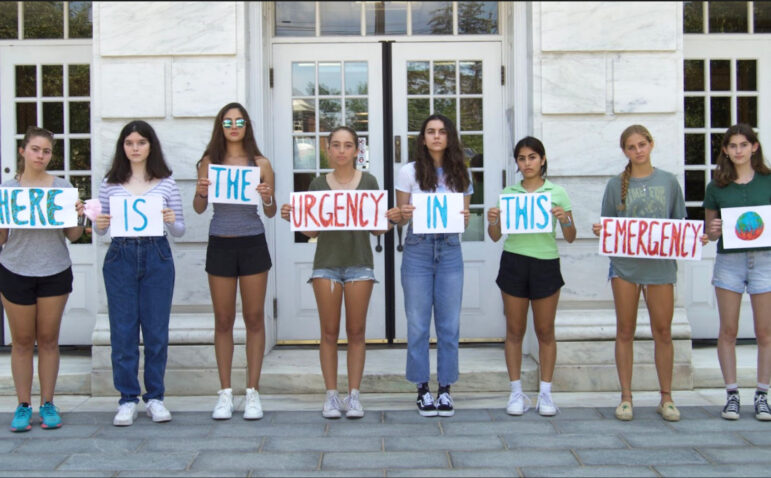 The site that was once home to the Japanese Restaurant “Ku” before becoming a bank with drive-thru lanes may become a restaurant/coffee shop. A pre-application was submitted to P&Z this week.

Up to the Minute Greenwich Property Transfers, June 18, 2021

Where Are We Now? The Delta variant of COVID-19 in Connecticut

Lucia Jansen, of the RTM budget overview committee, said, “I the lead committee that cut the $950,000 request for this budget item. We were very clear that the reason was because of the lack of information, and certainly not because of the genuine support and interest for the rink.”

The Palace Theatre is excited to announce two new shows have been added to the fall line-up — Chicago: Live in Concert (October 5) and Air Supply (October 23)

Hailed as one of the “most important bands in music since the dawn of the rock and roll era,” by former President Bill Clinton, the legendary rock and roll band with horns, Chicago, came in as the highest charting American band in Billboard Magazine’s Top 125 Artists Of All Time. Chicago is the first American rock band to chart Top 40 albums in six consecutive decades. Chicago recently received The Recording Academy’s Lifetime Achievement Award from the GRAMMYS. The Lifetime Achievement Award celebrates performers who have made outstanding contributions of artistic significance to the field of recording. A special award ceremony and tribute concert celebrating the honorees was held on October 16, 2020, on PBS. Continue Reading →

“Today I look with great anticipation and respect to Japan honoring the original theme of 2020 by declaring these Olympics as the ‘Recovery Games.’” – Donna de Varona Continue Reading →

To celebrate returning to normal after a crazy year, the concert’s theme is “Christmas in July… and Other Holidays we Missed” and will feature such favorites as “Sleigh Ride,” “This is Halloween,” and the Hallelujah Chorus. Continue Reading →

Police say that pharmacies in nearby towns have also been targeted and they are in touch with those agencies. Continue Reading →

Recent elections in the 36th suggest that this will be a tight race, so every vote matters! Continue Reading →

“At their July 21st meeting, pursuant to state law, the Greenwich Democratic Town Committee formally endorsed an impressive group of candidates for the 2021 municipal elections. They are consistently well-qualified and well-versed in how town government works.” – Greenwich DTC Continue Reading →

“His passion for the public schools and doing what is right was apparent then and it’s apparent still. He openly fights for what is right for our taxes, our parks, our infrastructure, our children and the future of Greenwich.” – Abbe Large Continue Reading →

Leveraging existing resources, the regional strike forces will better ensure sustained and focused coordination across jurisdictions and help stem the supply of illegally trafficked firearms from source cities, through other communities, and into five key market regions, including New York. Continue Reading →