Cardinal Critics is a new feature series on Greenwich Free Press. Led by GHS senior Kai Sherwin, his hungry team are making their way through Greenwich restaurant, deli and pizza parlor menus – everything in between.

On Friday Kai, along with Spencer Grabel and Drew Fuller, visited Frank Carpenteri at his Hamilton Avenue Garden Catering location.

Following a fire, the Ham Ave restaurant’s renovation was completed last March, and the store now looks fantastic. It has a fresh design and is full of modern amenities.

There’s a refrigerated salad and fruit bar, a coffee station reminiscent of Starbucks, a super clean bathroom, and, of course, delicious food! 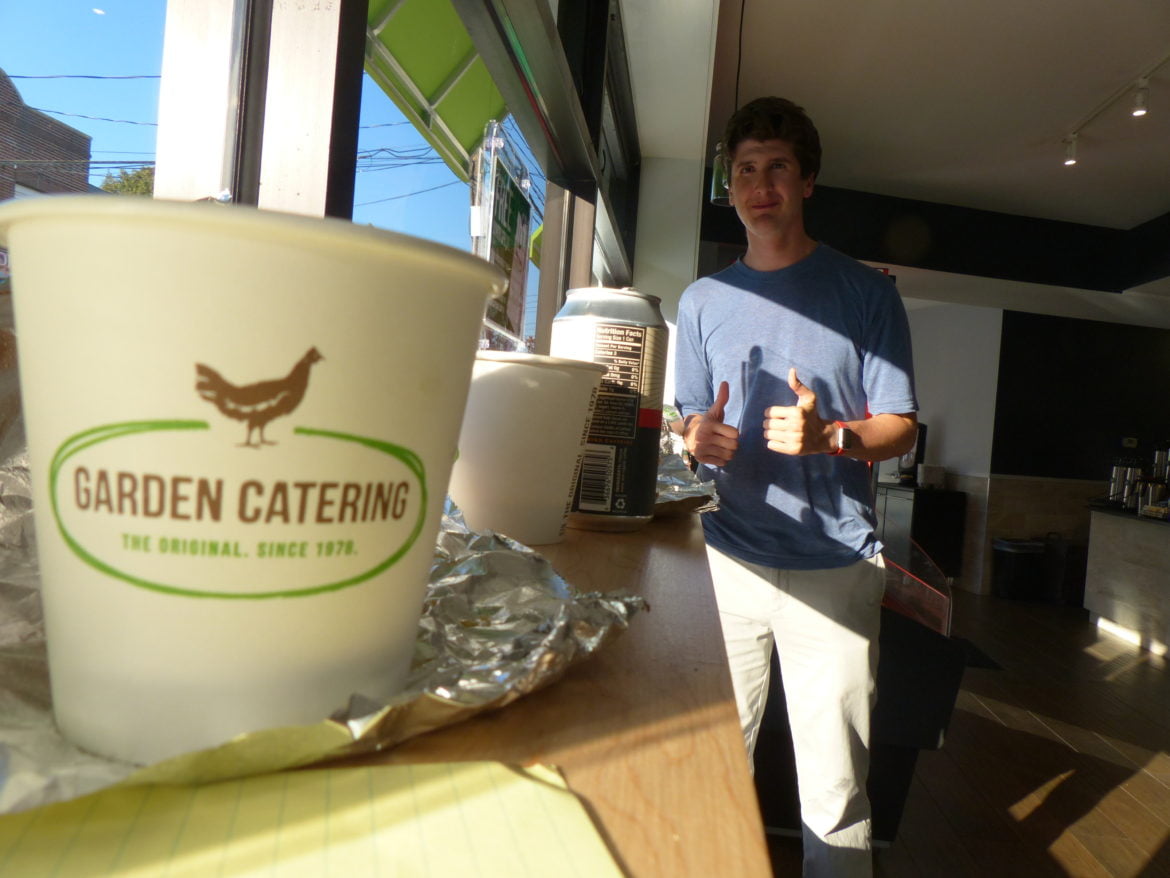 The team spoke with Frank Carpenteri Jr., the owner of Garden Catering. His dad had originally bought the Old Greenwich store that we’re all familiar with in 1991. Now, Carpenteri manages seven different locations (ranging from Norwalk to Fairfield to Mamaroneck) as well as partnerships with places such as Greenwich High School. 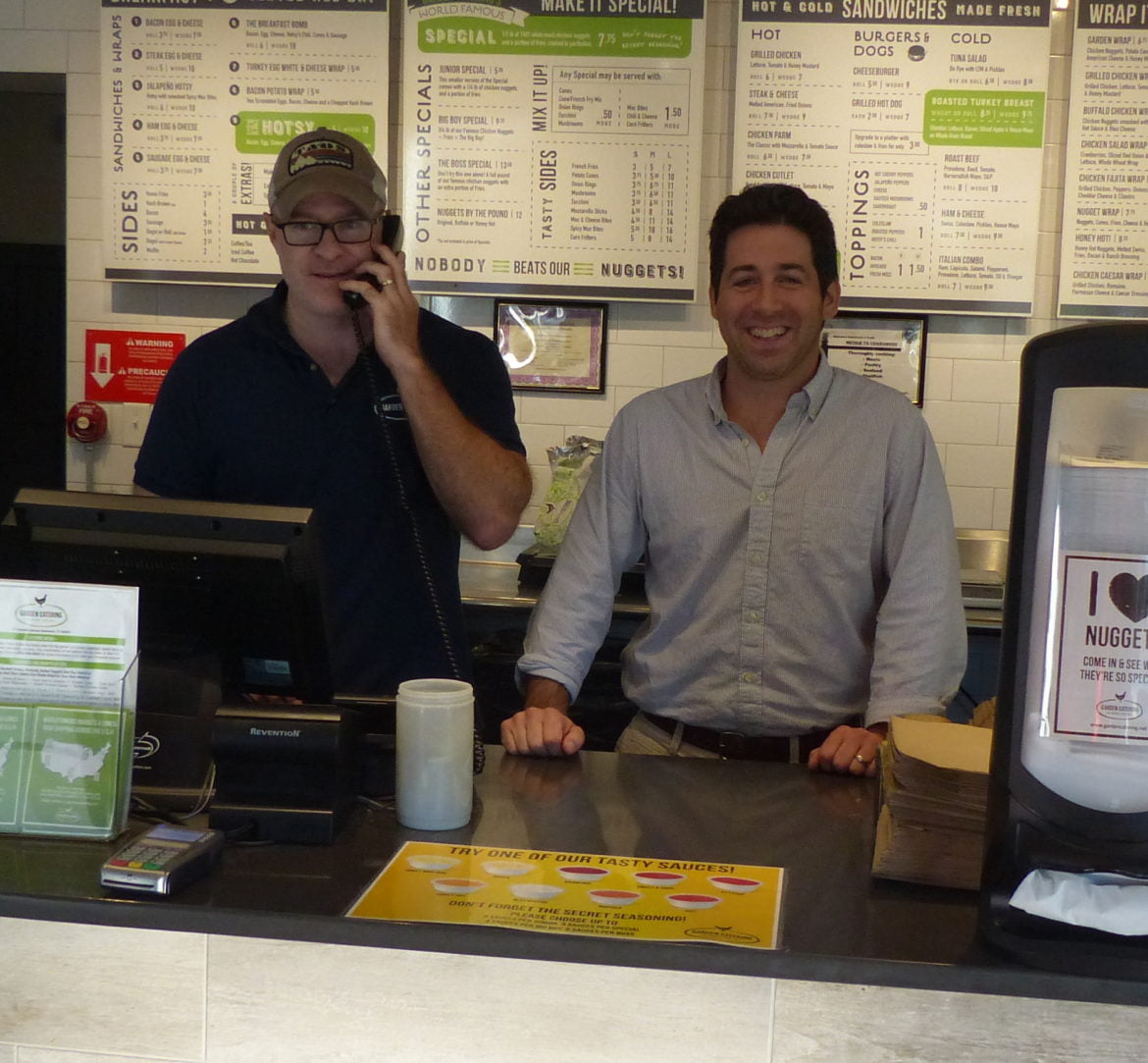 “Nothing’s prefabricated,” said Carpenteri. “It’s not frozen. It’s all fresh.” Everything from the pesto and chili to the slicing of the steak and chicken is done in house. Garden uses an astonishing 5000 pounds of their 100% boneless breast chicken per week!

The Critics tasted many popular items on the menu.

All the Cardinal Critics had a chance to sample the Tiger Sauce, a flavorfully spicy new addition at Garden Catering. 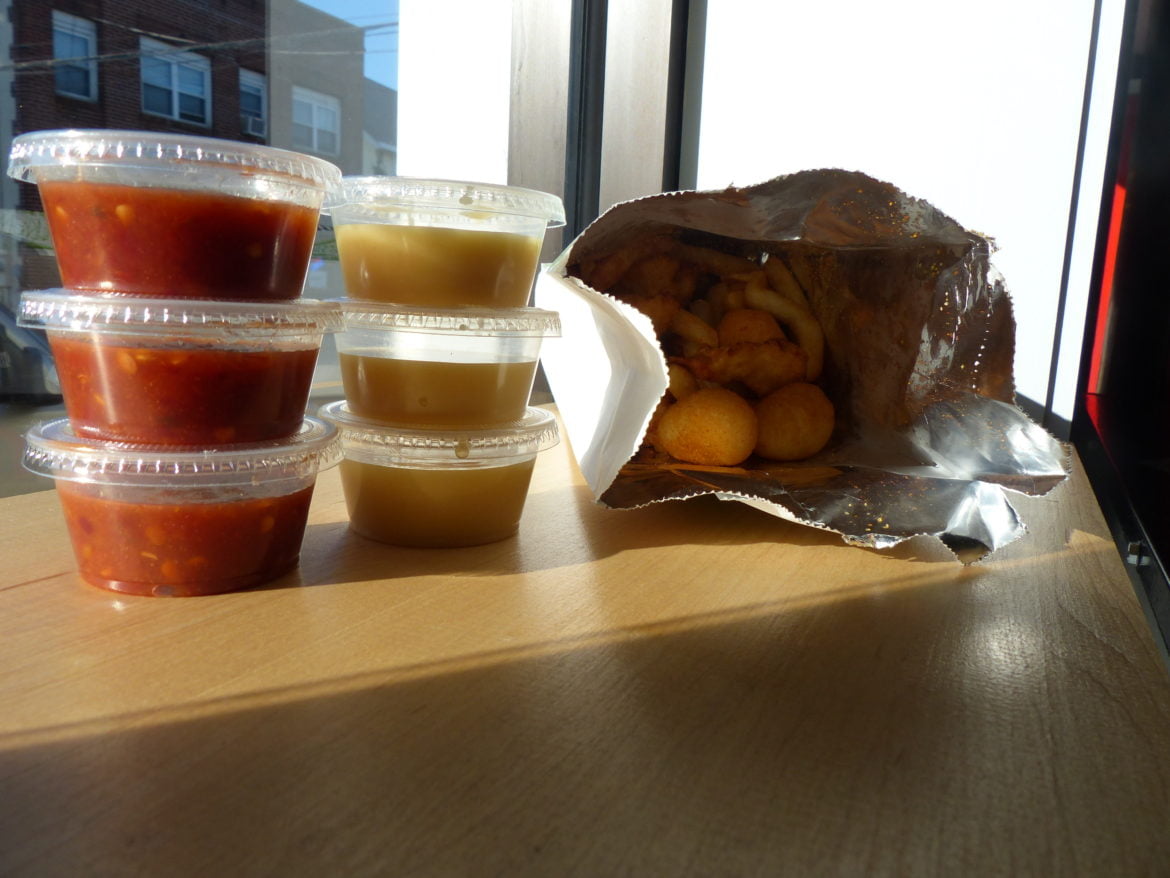 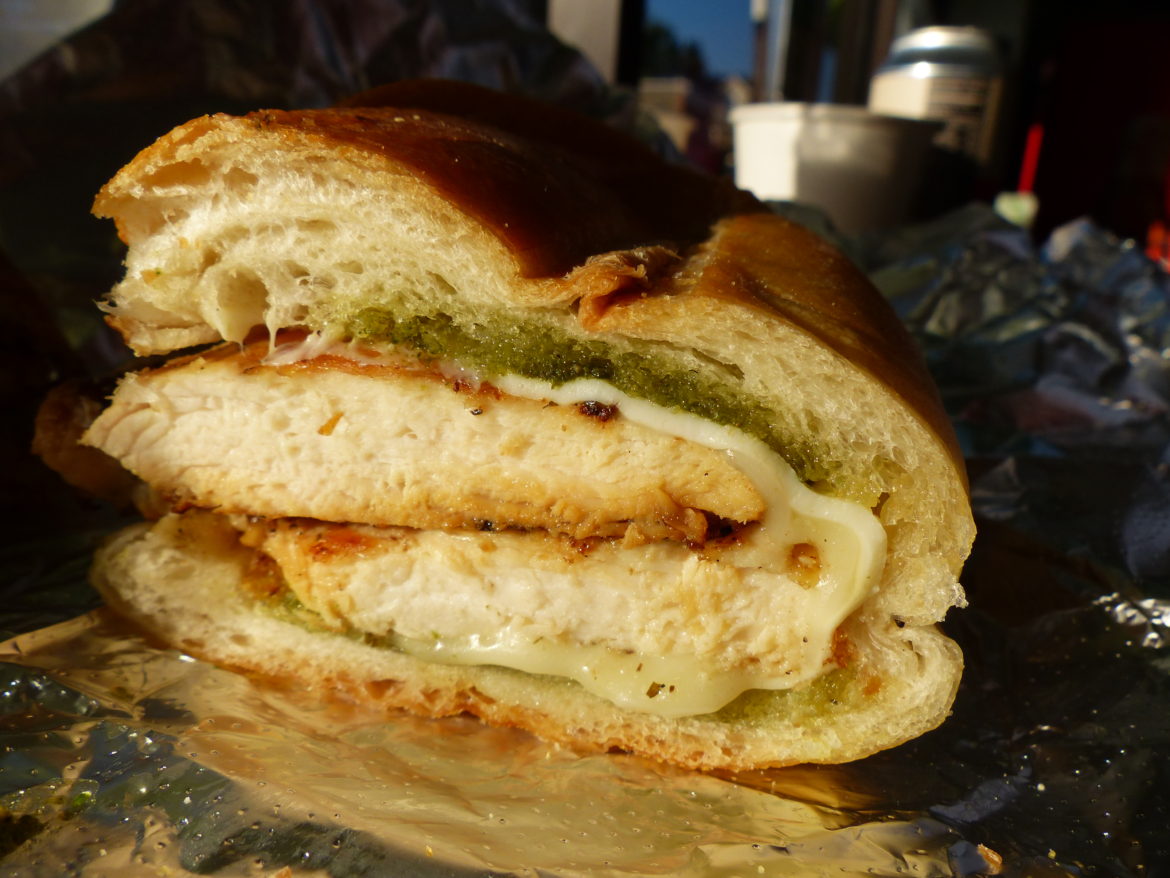 But Garden Catering does so much more than just serve great food. They’ve incorporated a system called Nugget Points, where for every $1 spent, a customer gets 1 point. As points pile up, people can trade them in for rewards such as a custom Vineyard Vines tie. Also, Garden ships across the country – mostly to hungry college students.

“The most popular long-distance order times are when college students go back to school and during finals,” Carpenteri said.

Garden Catering has an exclusive partnership with Uber Eats in Stamford, where, as Carpenteri explained to Kai, a customer was delivered a meal in an Uber in under 15 minutes. 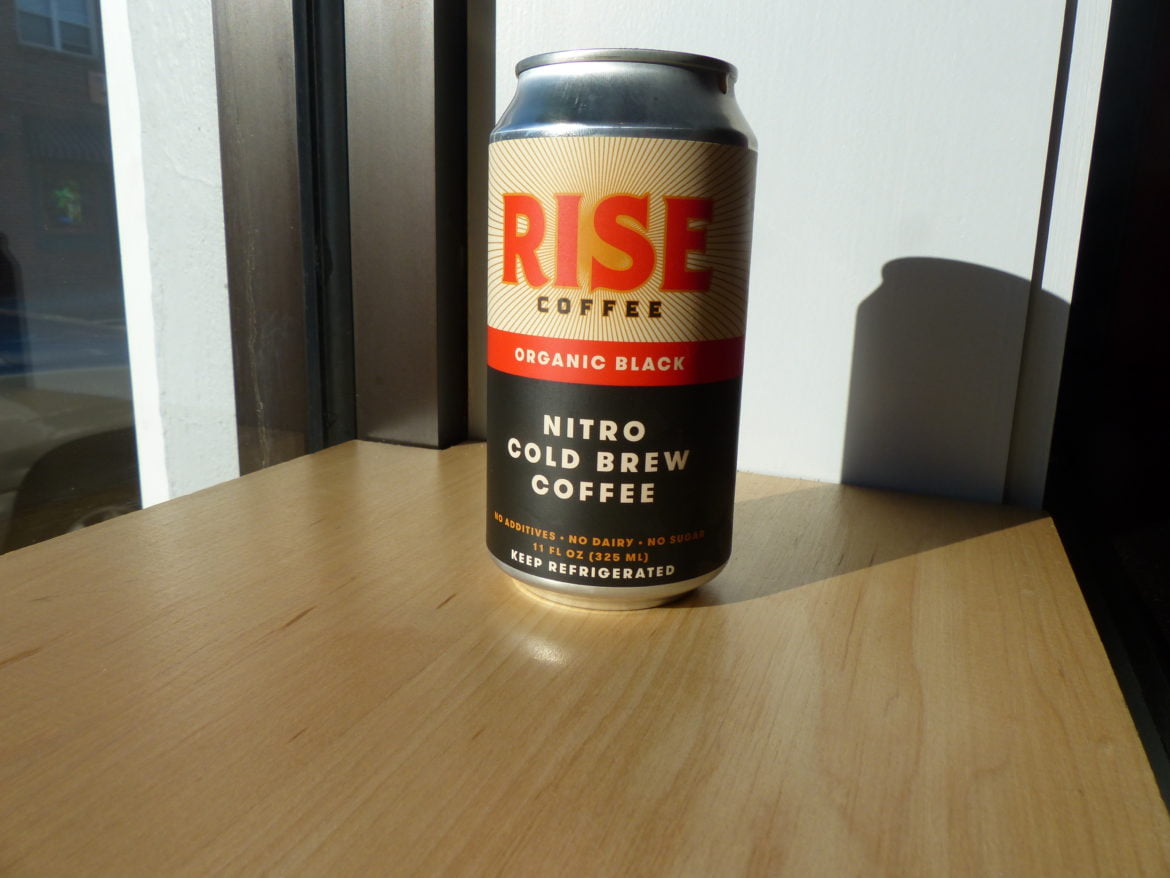 The Critics sampled iced coffee as well as Rise Coffee. Rise, a NYC company, sells organic, nitrogen-infused coffee in cans that is absolutely amazing. All three of the boys loved it!

Overall, the team was thoroughly impressed with both the selection and the quality available at Garden Catering!

Garden Catering’s 7 locations and store hours can be found on their website. 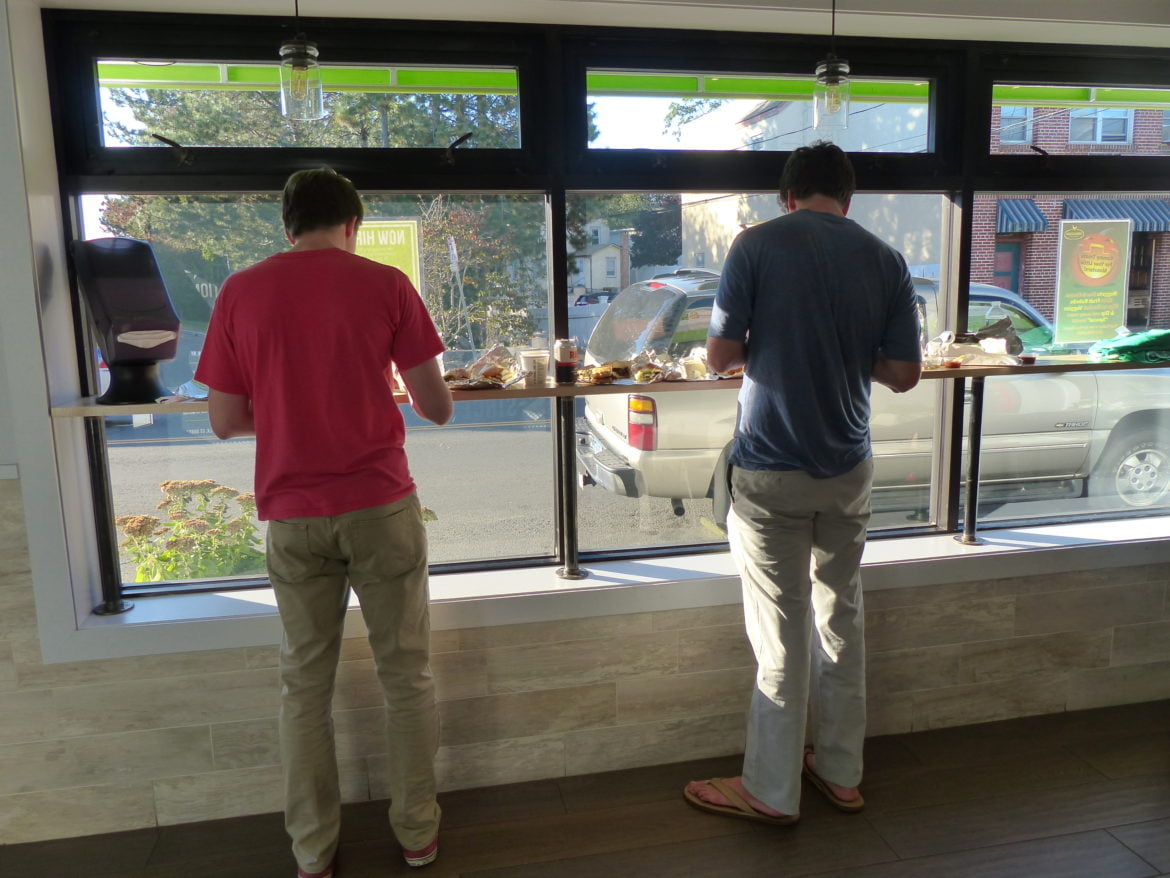 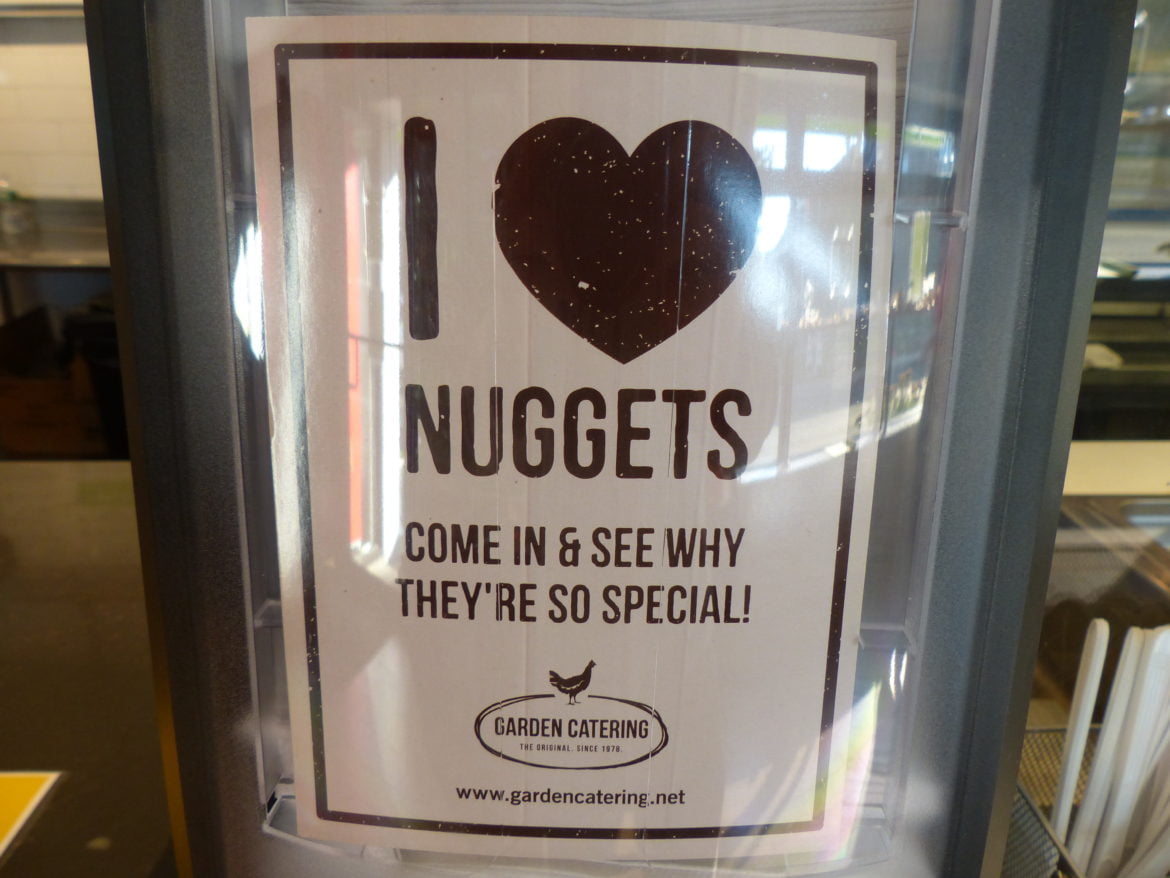 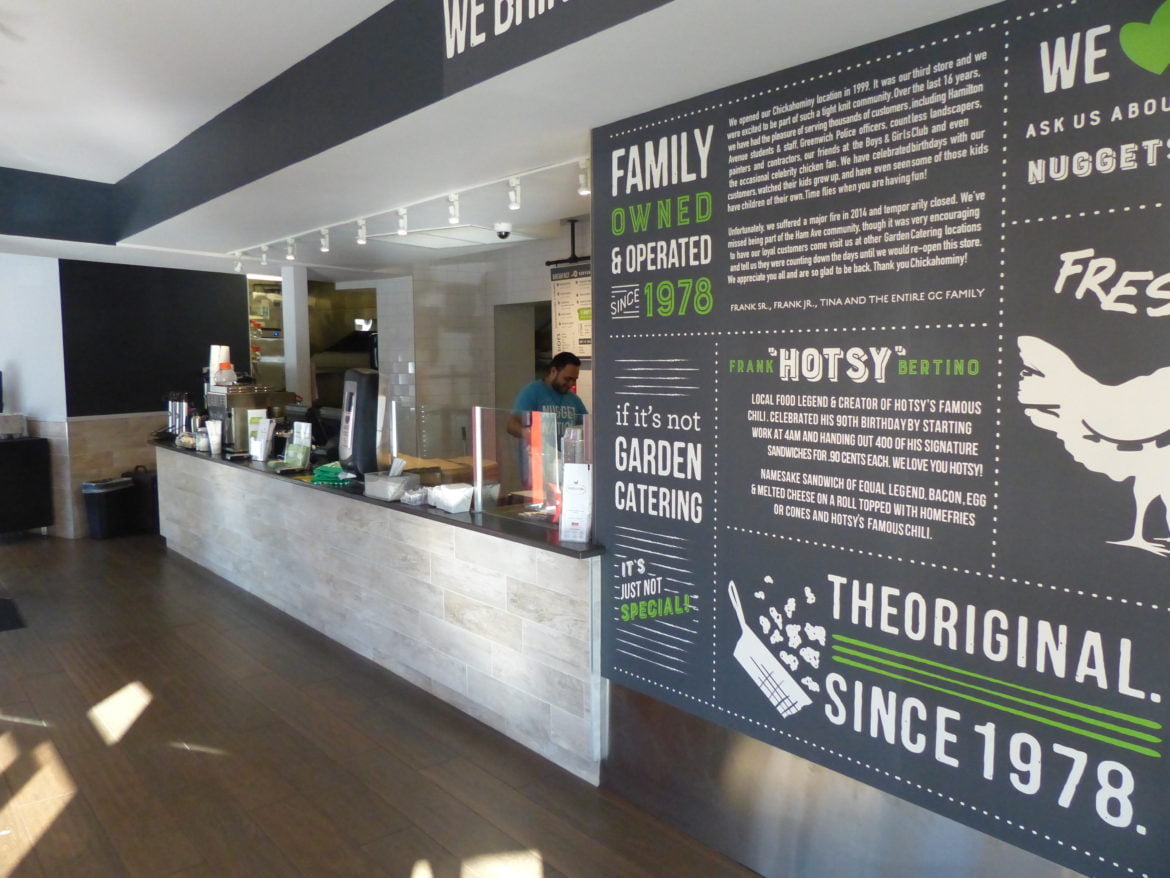 Check out the new tiling and colorful wall detailing the history of Garden Catering at the Hamilton Ave location in Chickahominy. Credit: Kai Sherwin