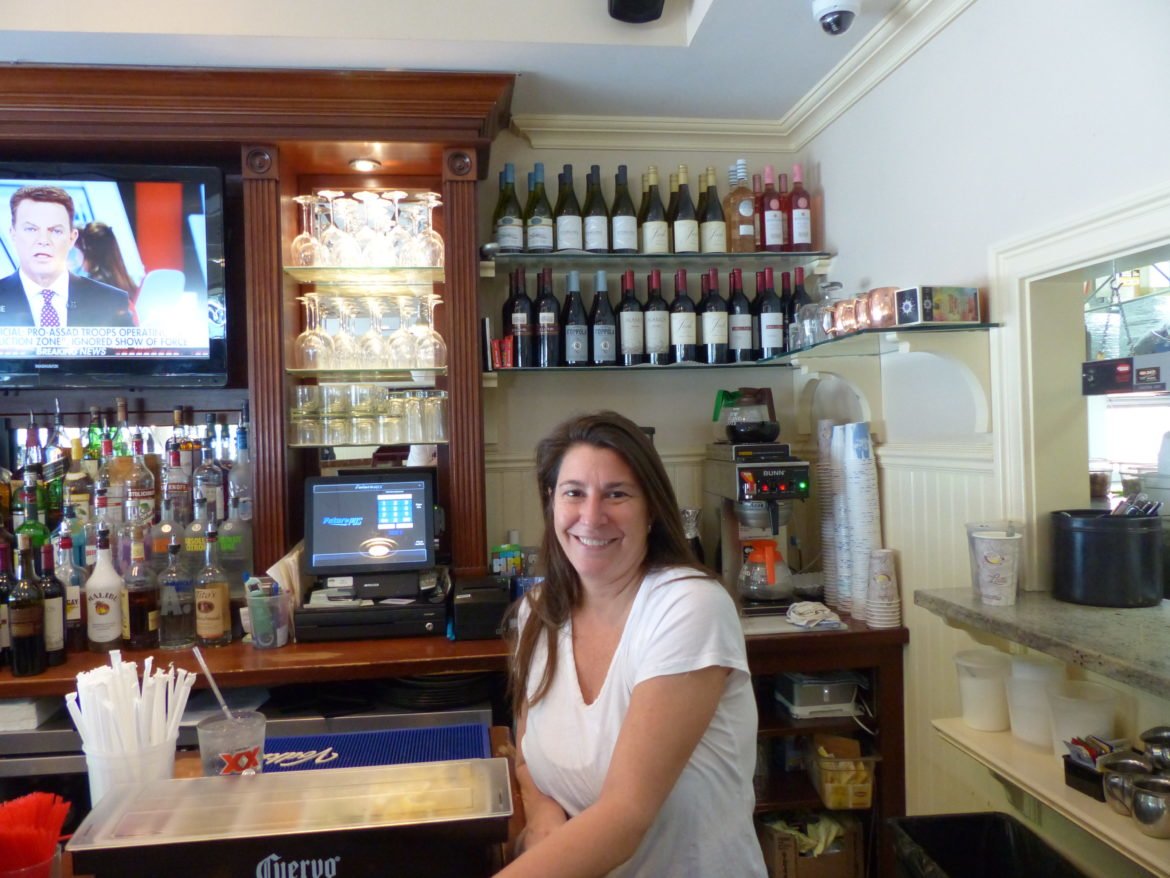 The Cos Cobber opened in July of 2011 after extensive renovations of the former Landmark Diner. Business has boomed ever since.

Vizzo stressed the deliciousness of the burgers, which are great because the “quality of meat is top notch.”

Each of the Critics selected a different item from the menu: The Cos Cobber salad for Kai, BLT for Drew and cheeseburger sliders for Spencer. 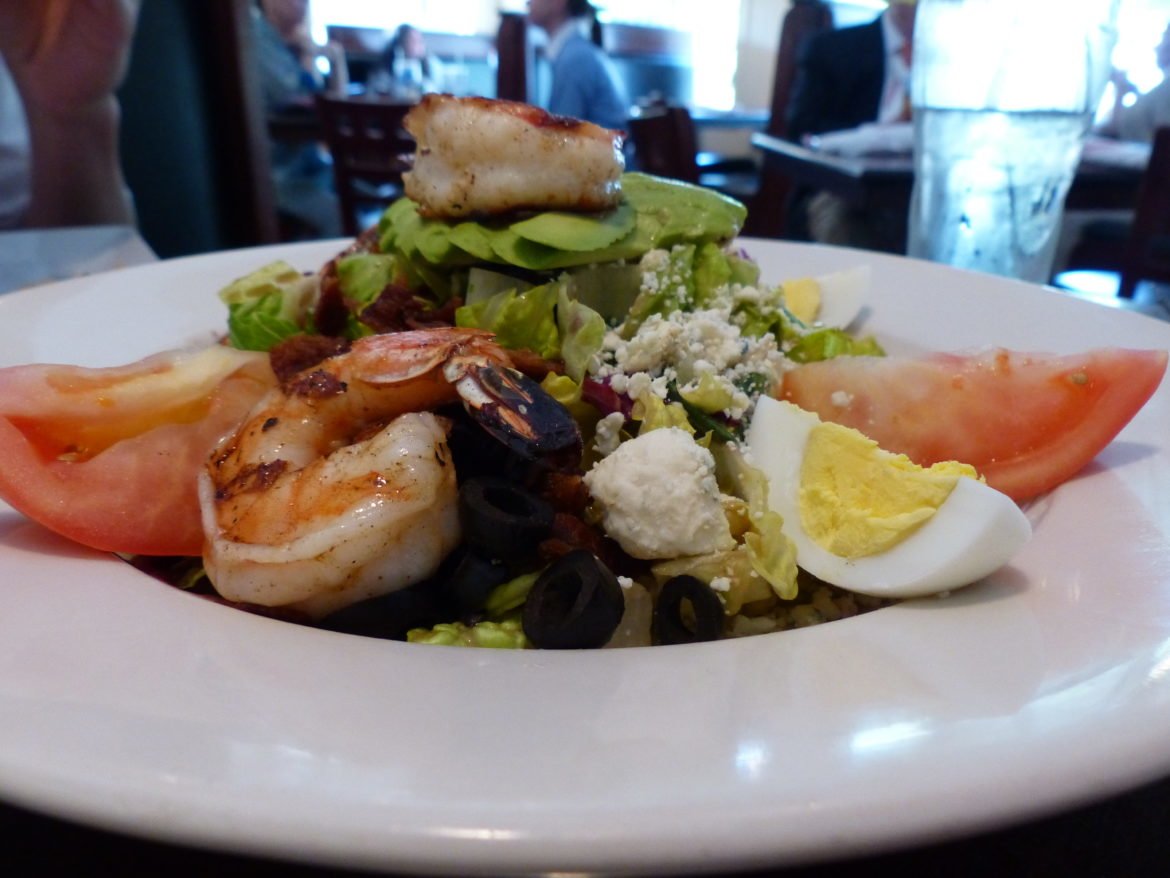 Kai loved the salad, especially the shrimp that he chose as the protein. A a fan of blue cheese, he no trouble devouring what was on the plate.

Drew loved the BLT, saying that it was perfect for hot weather.

Spencer, who finished the sliders and fries in just a few minutes, said that the burgers were some of the best he has ever had. 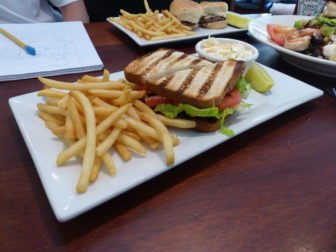 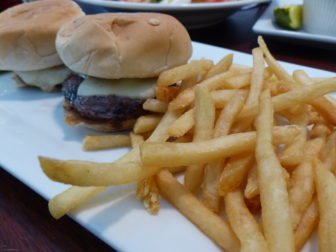 Caren’s Cos Cobber is well equipped for hungry high schoolers.

They have lunch specials with modest prices, and it’s possible to get in and out in around the 30 minutes students have for lunch at Greenwich High School.

The Cos Cobber is also connected with UberEATS, the food delivery service that restaurants all across the country are using.

With many attendant staff, Caren’s Cos Cobber is truly a neighborhood hot spot that delivers a comfortable atmosphere and delicious food. It is a go-to restaurant whenever you’re in need of hearty American fare. 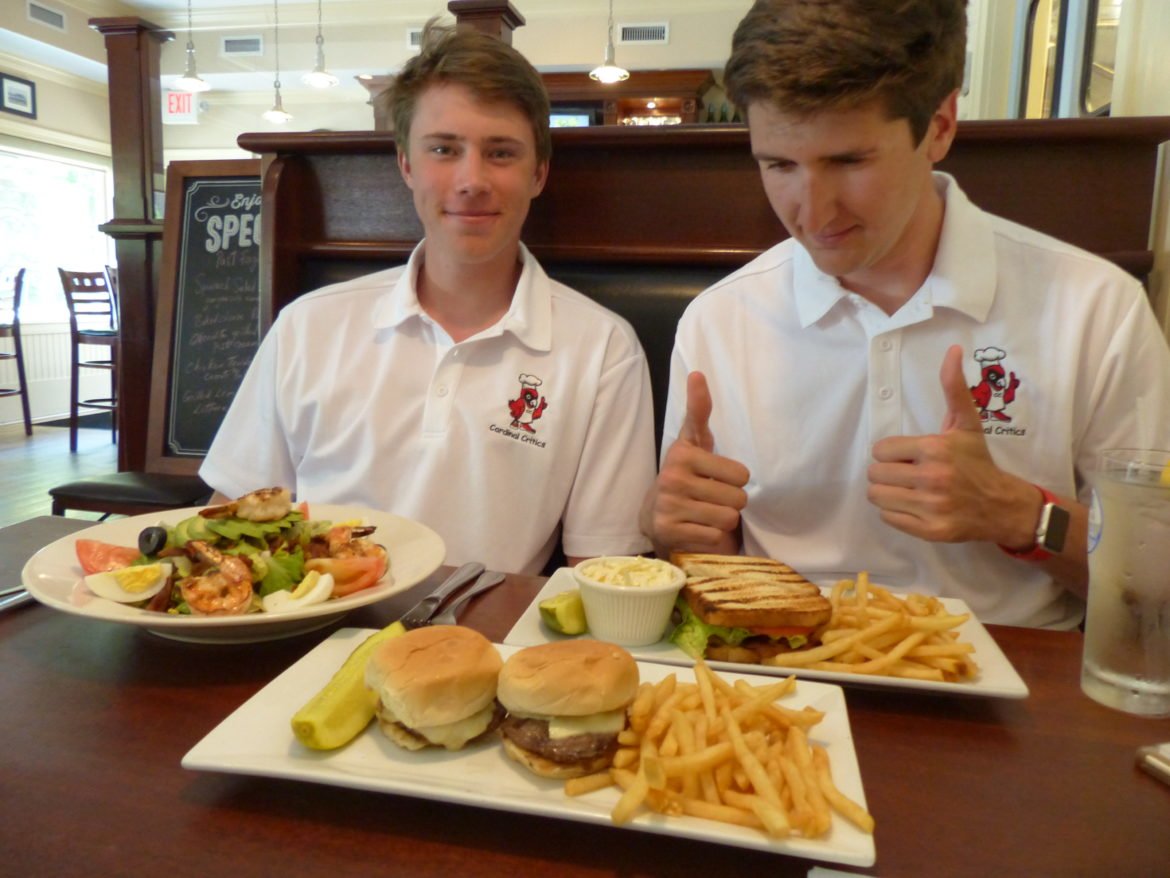 Drew and Spencer posing for the camera at Caren’s Cos Cobber Credit: Kai Sherwin 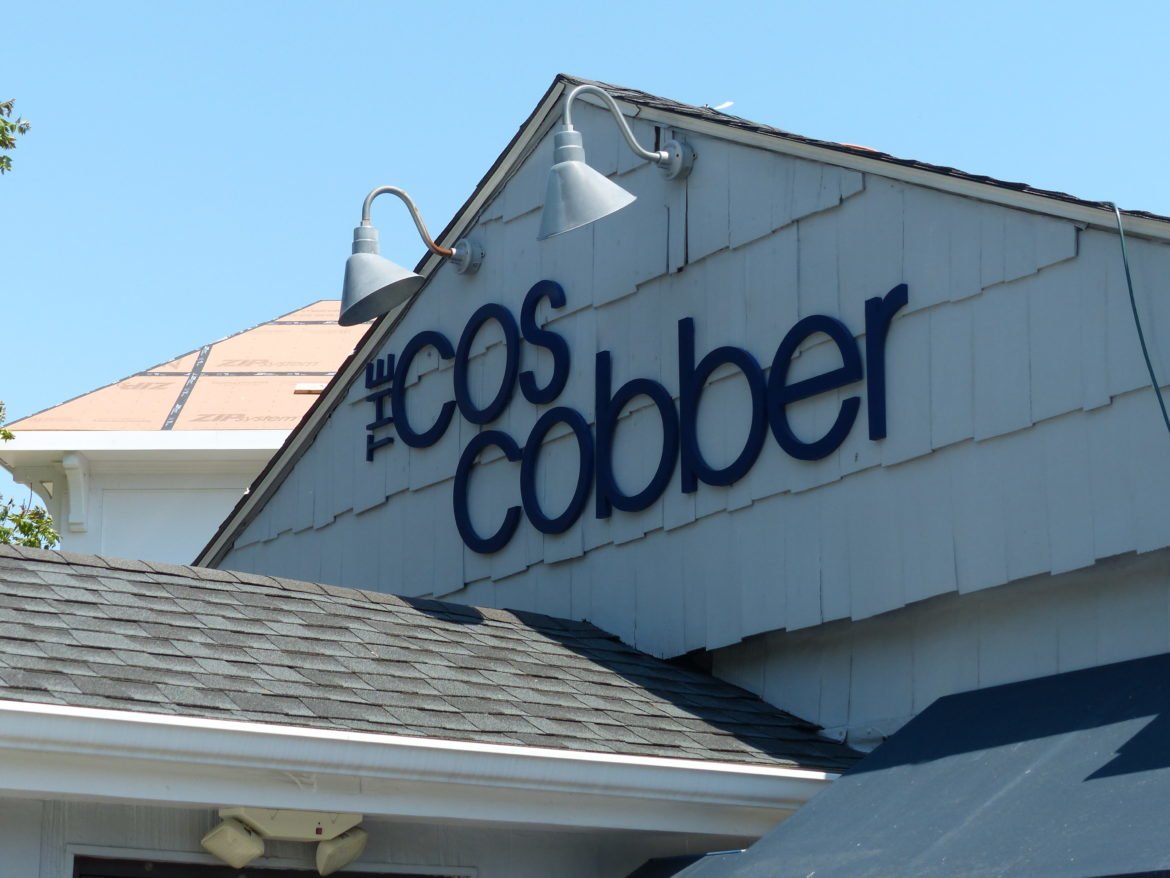 Caren’s Cos Cobber is located at 31 E Putnam Ave in Cos Cob. Photo Spencer Grabel