Allison Kernan, 24, captured attention as she shared her journey of addiction and recovery from a heroin habit that began with “experimenting” with prescription drugs as a teen.

Gov. Malloy characterized opioid addiction as “a gigantic problem,” adding that fentanyl, a manufactured form of opioid, can be five times a powerful, and is  increasingly being added to opioid products.

“Even scarier, there is a new version of fentanyl used in respect to large animals that is 50 times more powerful than its opioid-based drug,” he said.

“Four years ago  fentanyl was involved in 16 deaths, to last year 170 deaths, and it is increasing very rapidly,” he said. “People are using an opioid, taking it again, thinking it’s the same as what they had used before, and finding out too late that it’s been laced with large amounts of fentanyl.”

The Governor said today’s opioids are nothing like the heroin of the 60s, 70s, and 80s because the drugs are both stronger and much cheaper.

“Not only was the heroin of the 60s, 70s and 80s cut with a non-active ingredient, but it was very expensive,” Malloy said. “So you knew what a junkie was and that a junkie had to commit a lot of crimes to support a heroin habit,” he said. The Governor said that today, people can by heroin for as low as $2.50 to $10.00.

Despite legislation to combat the opioid abuse problem, that started with the Good Samaritan’s bill in 2011, Malloy said, “We are not winning this problem. In 2012 we experienced 357 deaths. In 2015 that number rose to 723 deaths.” 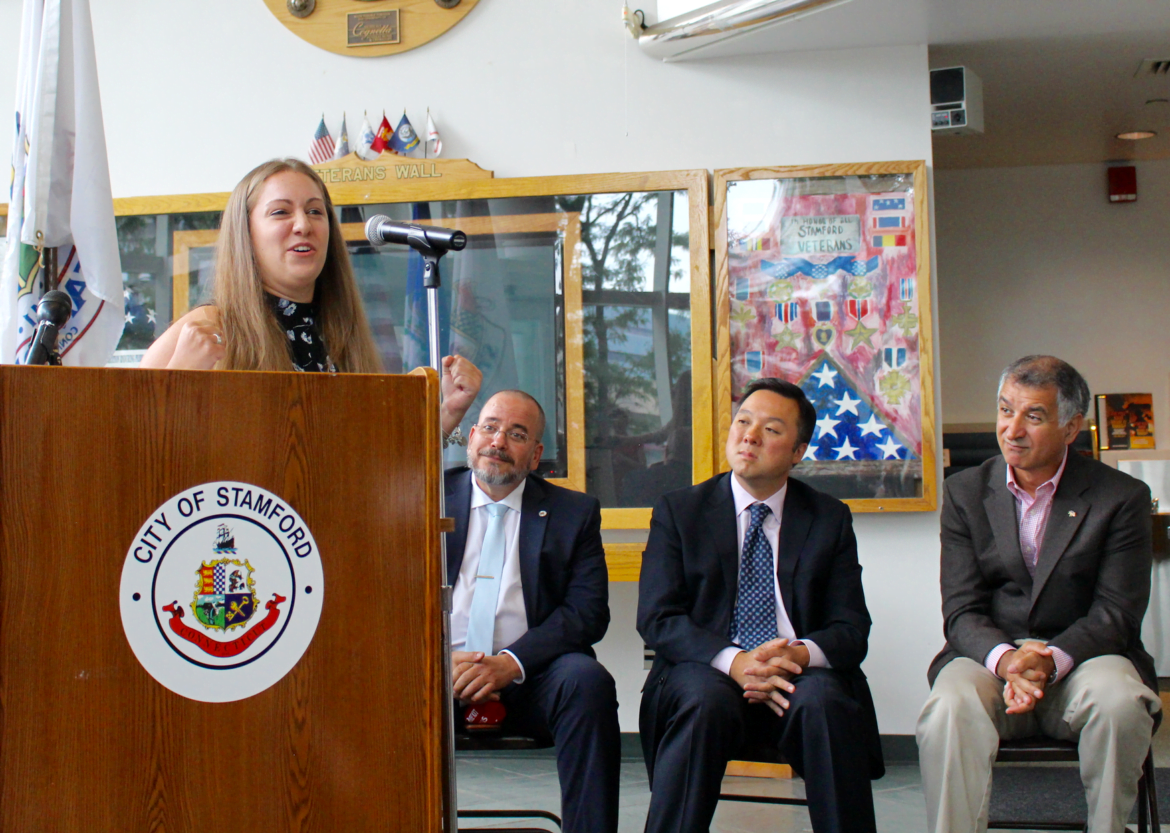 Fairfield resident Allison Kernan, 24, introduced herself as a heroin addict in recovery.

She said she began experimenting with prescription medication at the age of 17, despite having wonderful, supportive parents. “I fell through the cracks of peer pressure and depression,” she recalled. “I used everything I could to cope with my feelings.

“If I had known I’d become addicted to any drug I’d have never tried it,” she said. “I believe everyone has some beast inside of them.”

By 19 Ms. Kernan was fully addicted to heroin. She said her addiction led to her  homelessness, becoming a convicted felon and ultimately going to prison.

Kernan said it takes courage for addicts to ask for help and admit they are sick. She said too many people remain anonymous because of the stigma of addiction.

“Have some compassion. Take the time to listen,” she urged. “Recovery is so possible, and there are millions of people who thrive in recovery.”

Kernan advocated “recovery high schools,” noting that all too often teens return to the same high schools they came from, and lack the support they need to continue with their recovery.

The portion of our population with the largest increase in opioid usage are people over 45 because you get hooked on a version for pain purposes. Those pills are relatively expensive – much more expensive than buying the street version of the opioid.” – Gov. Dannel Malloy 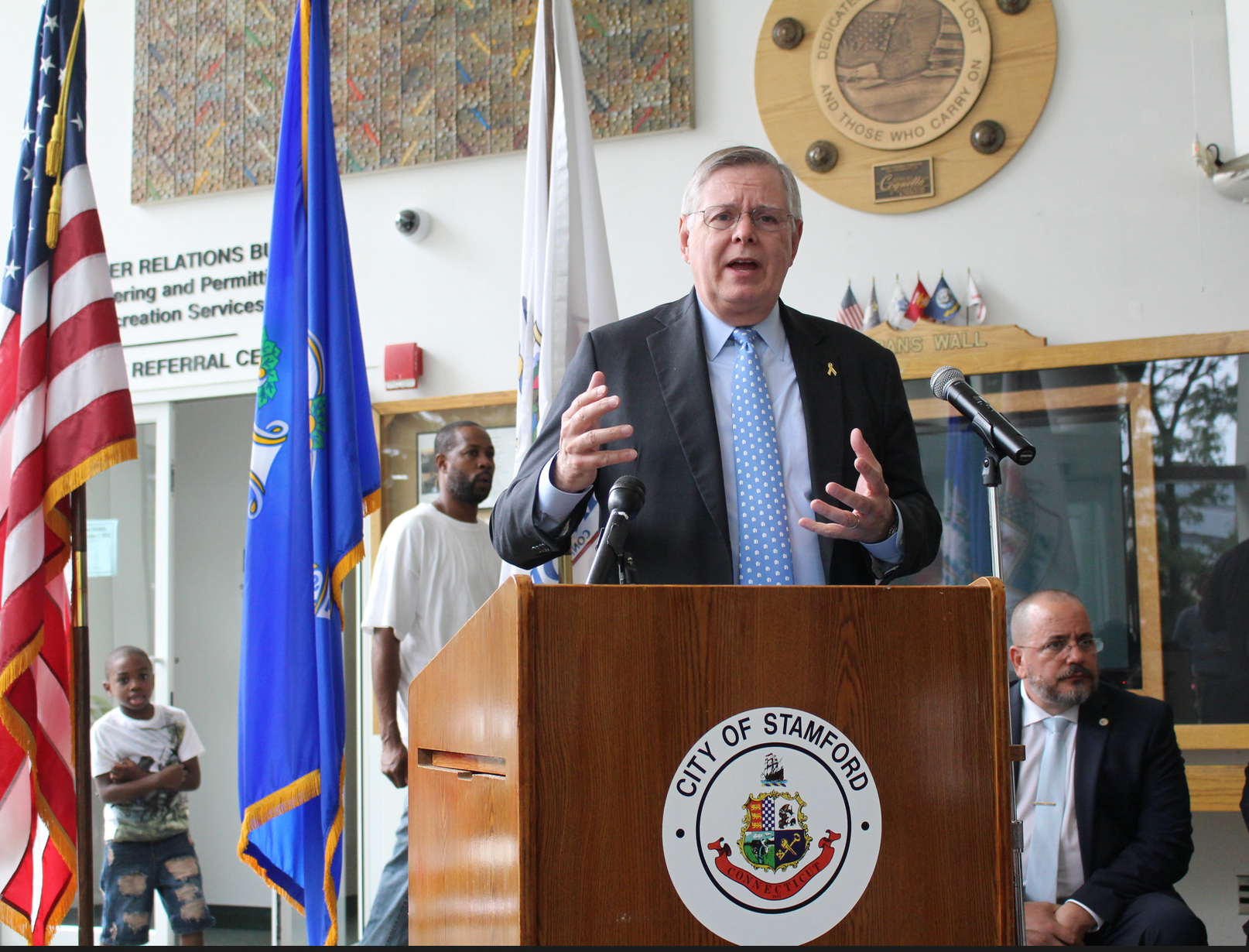 Stamford Mayor David Martin said that although properly prescribed opioids can alleviate chronic pain, particularly in people who have cancer, “There is a dark side as well, partly because it’s become so easy and inexpensive.”

Mr. Martin said the surgeon general, Dr. Vivek Murthy, asked this nation’s doctors to help solve the epidemic. “It’s too easy for people to go from doctor to doctor,” he said. he said that in Stamford, emergency services personnel keep Narcan with them. “We need to treat this as an illness, not as a moral failing.” 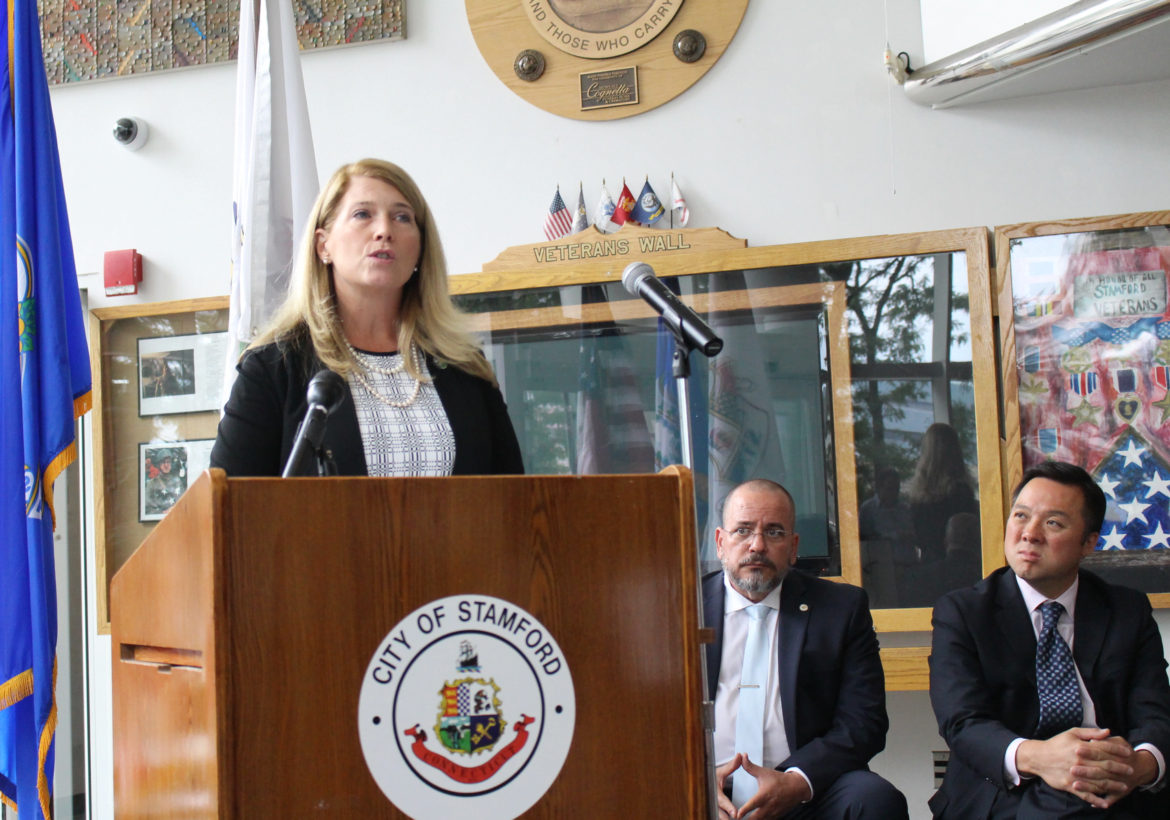 First Selectman Jayme Stevenson of Darien said that over the past 18 months Darien EMS  had responded to over 20 prescription medication emergencies, and that there was evidence that the crisis cuts through all walks of life. She said that in Darien, the Police Dept and Post 53 EMS adopted the use of  Narcan in 2015.

Probuphine Implant
She said that in Darien Dr. Joseph  Russo at Saved from Addiction, is the first doctor in New England to offer a new FDA-approved implant treatment, Probuphine, that provides slow release prevention of cravings and withdrawals for a year or more. 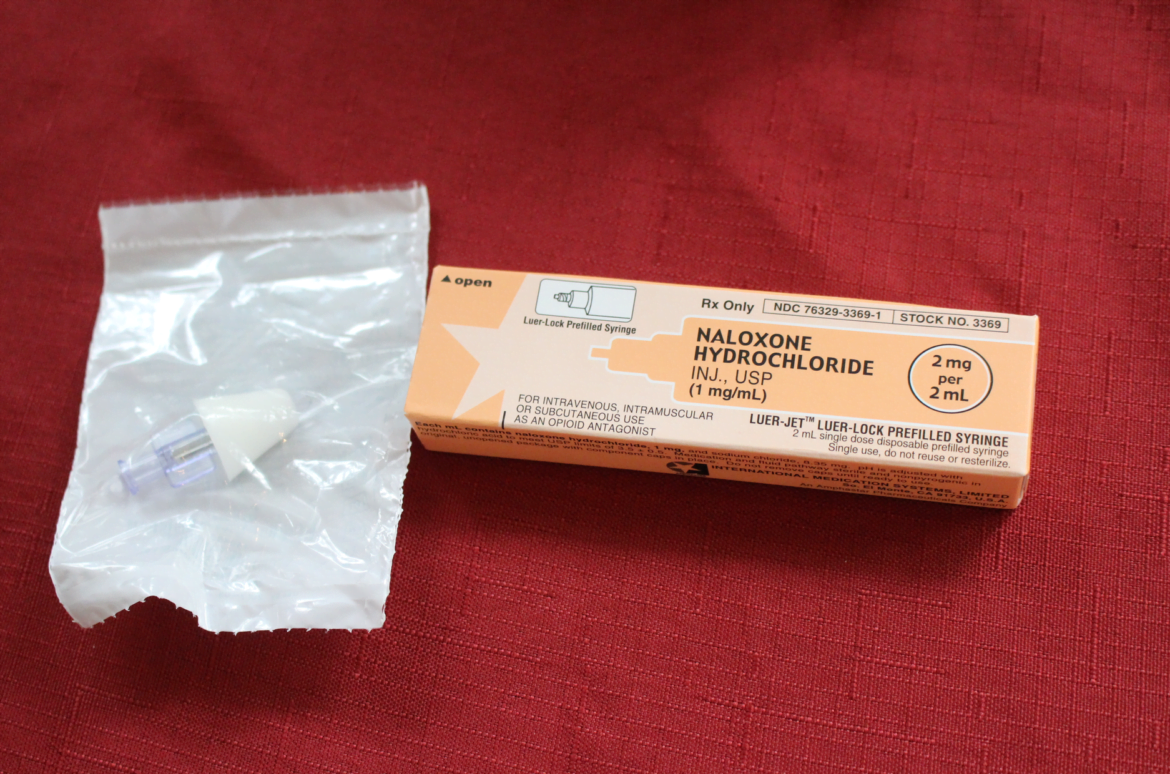 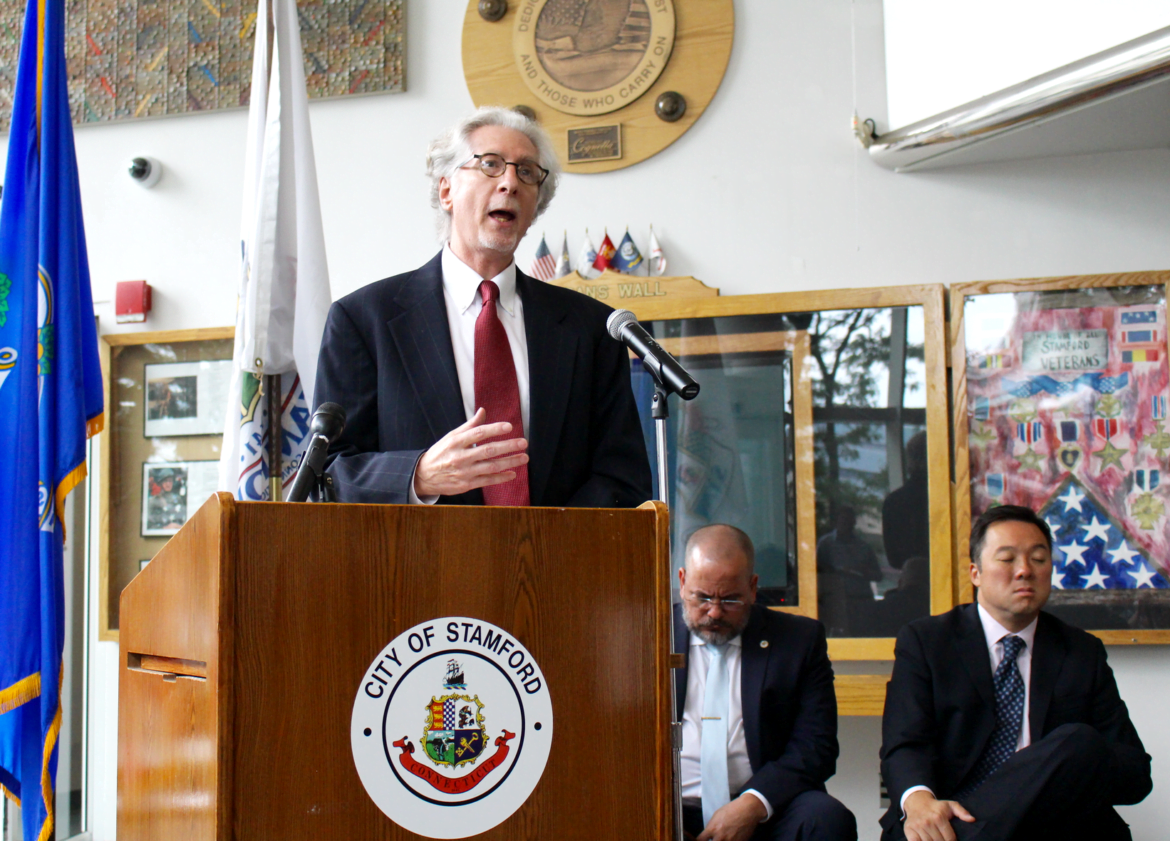 Alan Barry said Greenwich is not immune to the devastating impact of the opioid crisis. He said Greenwich has collected data over 6 months and is moving on to an action plan. He said the stigma stigma against addiction is powerful.

“What we hear is, ‘Not me, not my kid, not my problem.’ – until it is,” Barry said. “How about look inside your medicince cabinet? You’ll find your unused Vicodin, Percocet for back pain, Oxycontin from your operation. The medicine cabinet is a candy store for your kids.”