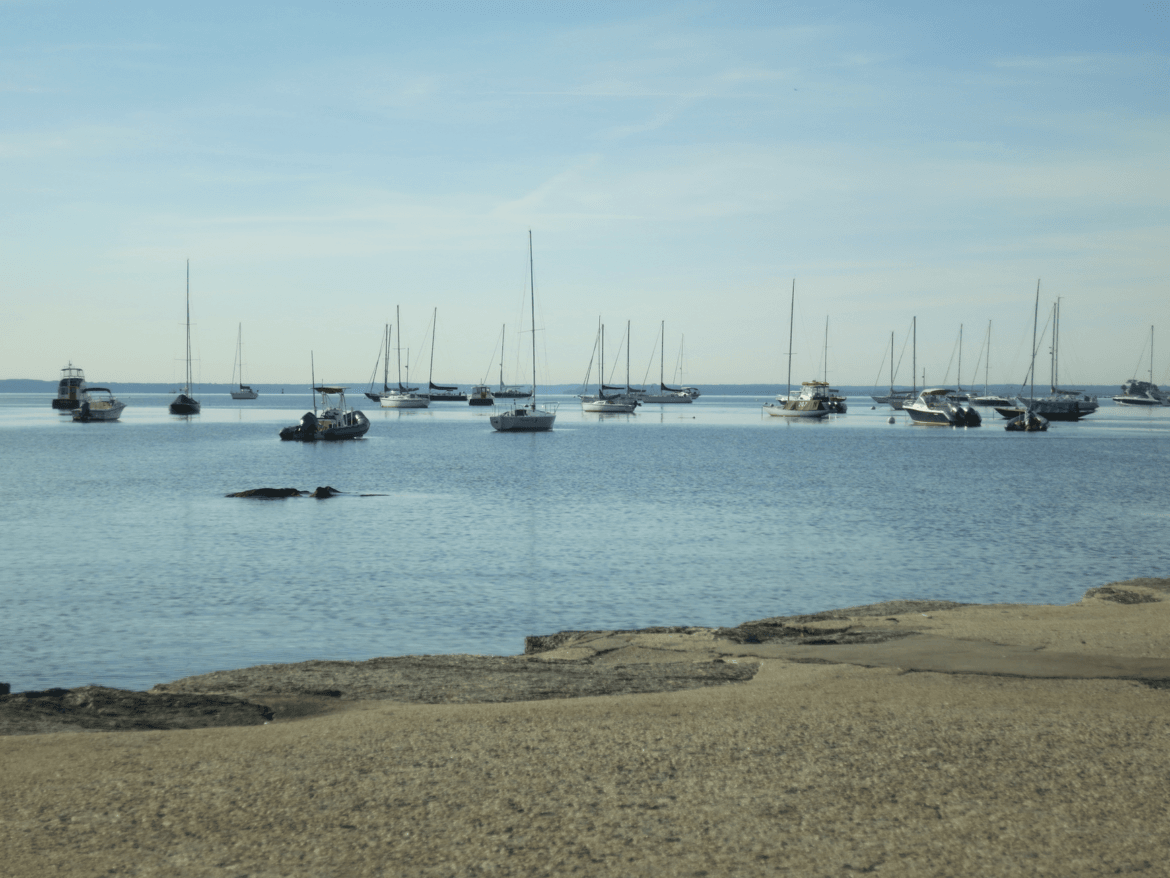 “We have reviewed the entire Plan and have found that all substantive comments provided by the reviewing agencies have been adequately addressed,” Thompson wrote. “We hereby approve this Plan pursuant to the provision of the Connecticut Harbor Management Act (CHMA), Connecticut General Statutes (CBS) §22a-113m.”

The Plan won’t go into effect until the Town of Greenwich officially adopts it. Though the Board of Selectmen voted to approve it on July 13, the plan must go before the RTM.

Mr. Thompson recommended in his letter that Greenwich have its legal department review the Plan as well, saying, “Because the commission will function as a municipal agency pursuant to the state statutes, you may wish to have the Plan reviewed by the Town attorney to ensure that the entire scope of authorities set forth in the plan is enforceable.”

The Harbor Management Commission leadership and the Board of Selectmen have had a contentious relationship with Greenwich Harbor Master Ian MacMillan, who is appointed by the Governor.

On Aug 2, MacMillan, whose last three-year term had expired on June 30, received word from the Governor he had been reappointed. Between the expiration of his term and his reappointment, the harbor management commission used Monster.com to advertise the position, which is unpaid but for a $525 stipend.

“Any instructions that I receive from the harbor commission will have to be approved by David Blatt at the DEEP,” MacMillan said on Saturday. “Other than that, I’ll continue to meet my duties under CT state law and federal law, including offer serene and harmonious harbors to all mariners, to station all vessels seaward of the high water mark in Greenwich and offer safe harbors to all who require them.”

“My priorities are to dredge Greenwich Harbor and restore it to its federal specification,” MacMillan back in August. “I am also very interested in finishing up my work on mooring fields and I’m hoping that I’ll get support for that from the Harbor Management commission.” MacMillan said he also intends to remove hazards to navigation and monitor buoys more carefully.