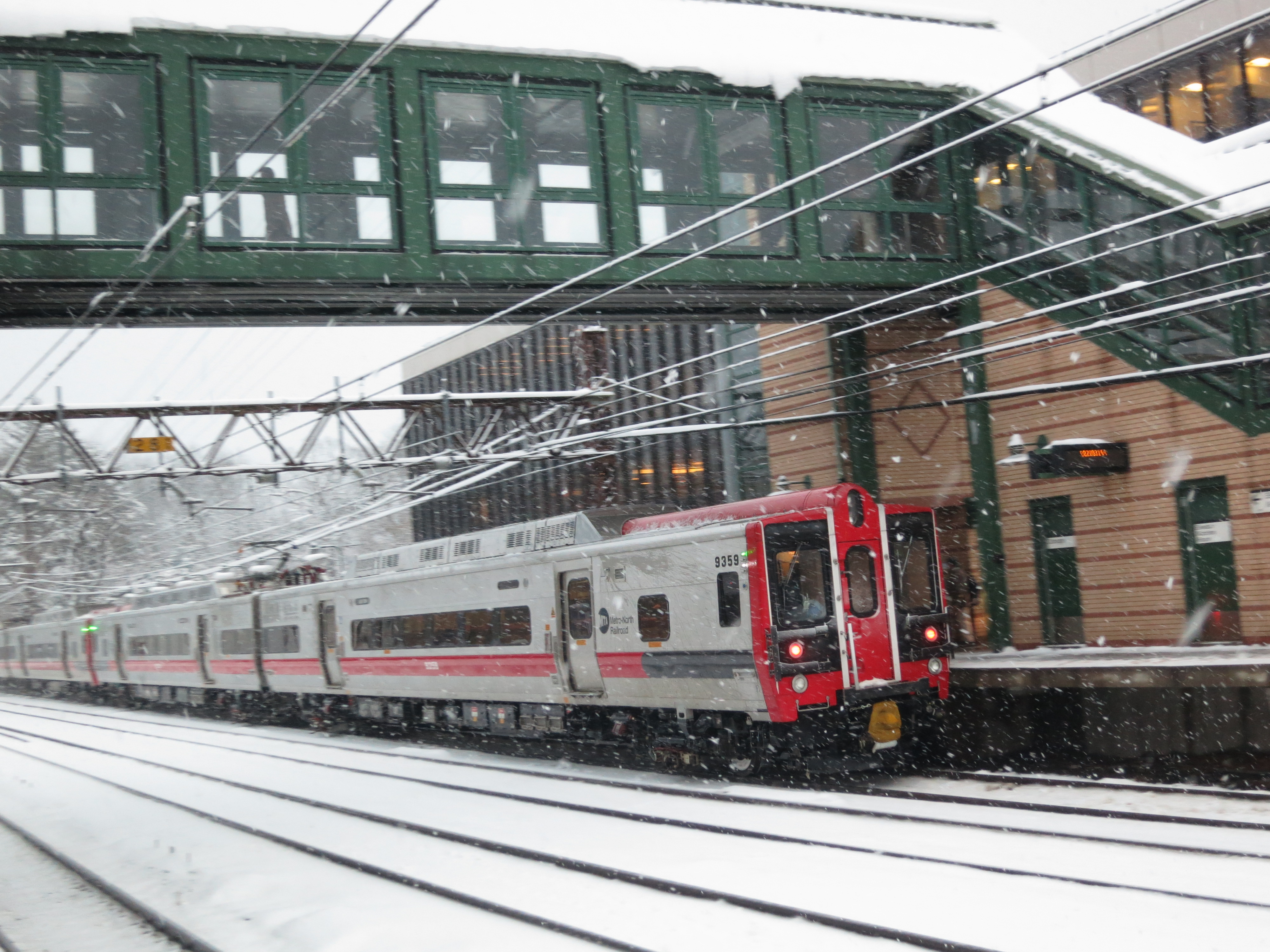 Governor Malloy has issued a grim warning that unless new sources of revenue are identified to keep the Special Transportation Fund (STF) alive, there will be drastic cuts in rail service, fare hikes and postponed construction.

In a statement issued on Thursday, the Governor warned that the  CT Dept of Transportation will be forced to significantly shrink its operating budget and its five-year capital program unless action is taken to increase revenues for the STF.

Specifically, transportation expert Jim Cameron said the warning comes as the state gets ready to go to Wall Street with new bonding.  He said that if the STF isn’t funded, the bonds won’t be issued and Connecticut’s credit rating will worsen. Potential new funding sources include tolls, gas taxes, fare increases, a Vehicle Miles Tax, etc.

Unless action is taken, the governor warned of significant reductions to highway, rail and bus services, and a reduction in the capital program by over $4 billion over the next 5 years.

The Transportation Finance Panel studied the STF in 2015 and warned that the state needed to find new funding streams to shore up the STF and keep it sustainable in the long term.

Projections indicated that declining revenue and increasing expense trends could deplete the fund in approximately 5 years, if no corrective action was taken.

Since the Panel’s work in 2015, the situation has worsened.

The reduction of the gas tax in 1997 resulted in a cumulative loss of $4 billion in the STF added to the strain on the STF. Then in 2012, the General Assembly “capped,” or set an upper limit, on the gas tax levied on oil companies.

Other contributors to the strain include the drop in price of oil which took place at a much faster rate than had been anticipated in 2015. At the same time, total vehicle miles declined and the market is switching to electric cars and more fuel-efficient vehicles.

All of this means  less money is coming into the fund.

Making matters worse, the amount of annual debt service is increasing markedly as repayment obligations on previously issued bonds are due.

These bonds were sold during a period of transportation infrastructure rebuilding over the last two decades.

In the 2016-17 biennial budget, $37.5 million was diverted out of the STF and resulted in increased bus and rail fares, reduced highway maintenance, and a cut in DOT agency personnel positions. This also resulted in a reduction in the cumulative balance in the STF.

Some corrective actions were taken in response to the 2015 warnings, but they were not enough to offset the negative trends now affecting the STF.

The legislature set aside one-half a percent (1/2%) of the state sales tax to be dedicated to the STF 2015, but it proved insufficient to meet the needs of this fund.

The legislature approved redirecting revenues from the state’s sales tax on new car sales to the STF. However, the new revenue will be phased in gradually beginning 2021.

While this will be a major help to the STF in the long term, it comes too late to solve the immediate needs of the STF.

The governor warned that, “simply cutting our way to balance the STF by eliminating important projects and services would be a catastrophic choice.”

It is the position of the Malloy Administration that transportation infrastructure is critical to our economic success, and that simply cutting our way to balance in the STF by eliminating important projects and services would be a catastrophic choice.