On Friday, family and friends of Steven Sudell came together to shave their heads in his honor.  Steven’s father, Paul Sudell and friends Wayne Gioffre, Sonny Magliaccio, and Paul Magliaccio all participated. 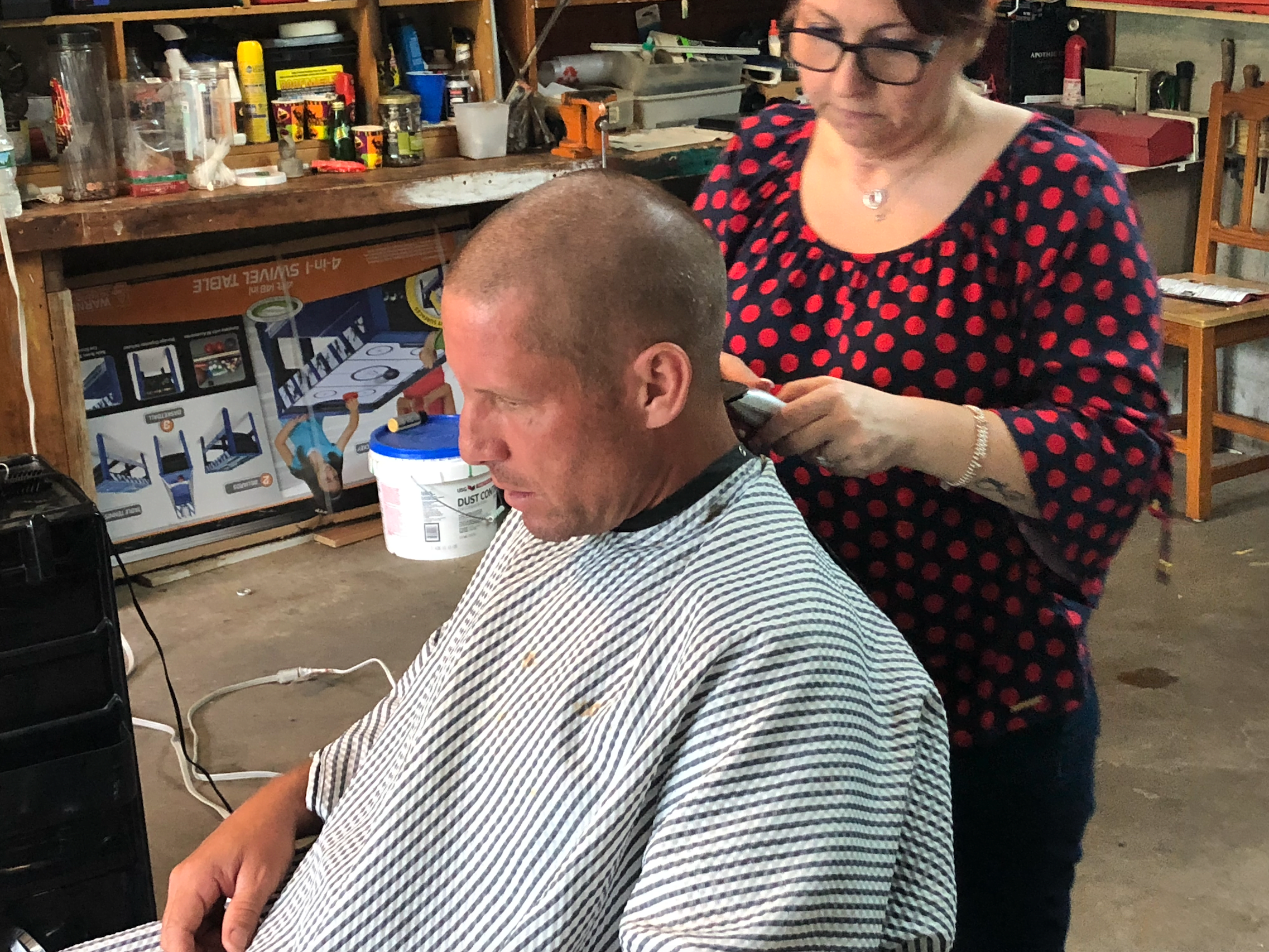 Steven is a cancer patient who just went through his second round of radiation within a year.  He is a kid who often goes by the nickname of, “Weev,” with family and friends, which explains the signs saying, “Together We-ev Fight Cancer.”

About a year ago a tumor was found in Steven’s brain which needed to be removed and caused him to go on radiation the first time.  Recently there were tumors found on his spine, which were removed and caused nerve damage making him unable to walk currently, along with going on radiation for a second time.  He now has two masks from the treatment that he hopes to decorate in Guardians of the Galaxy themes. 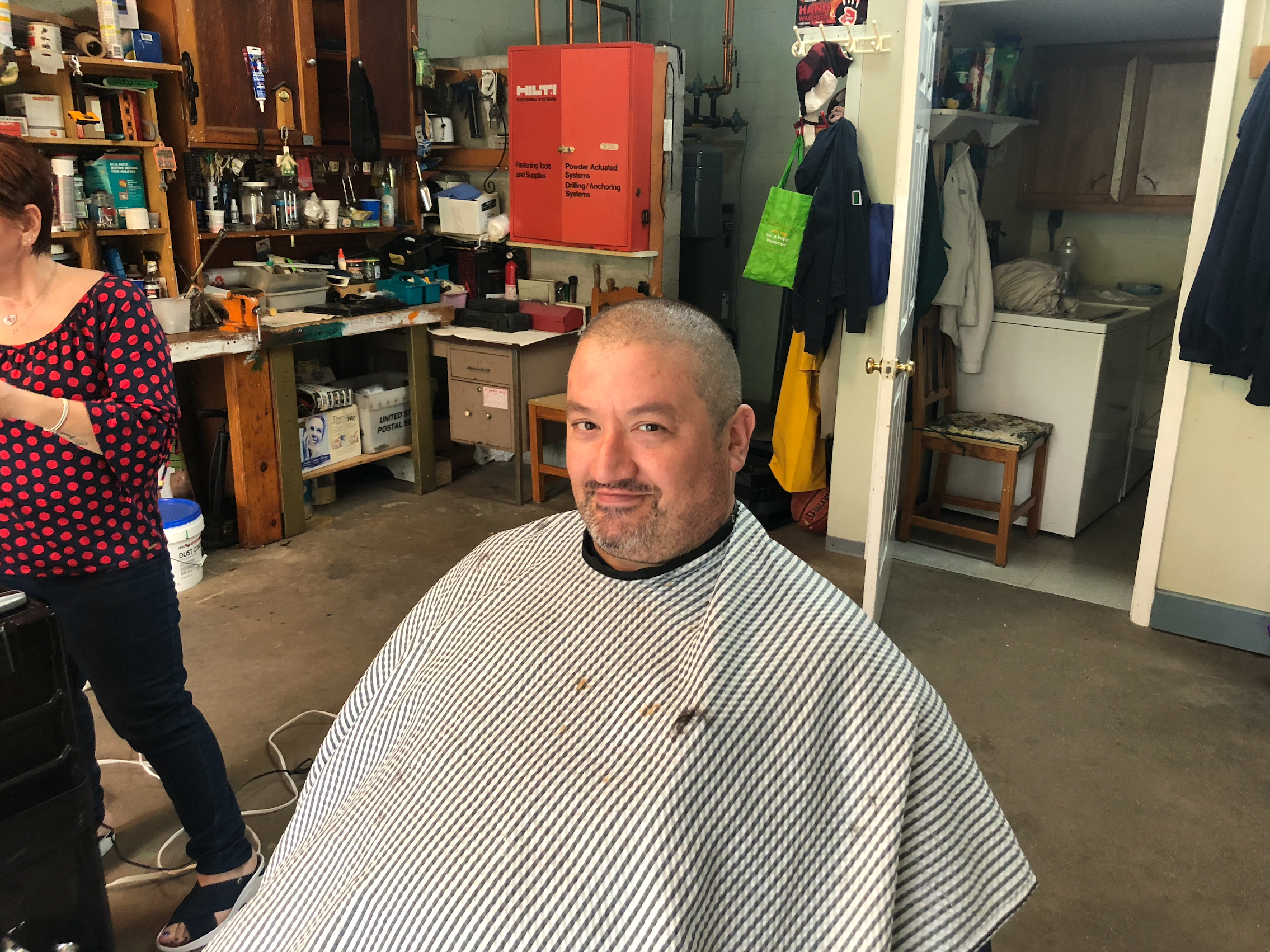 Steven had a shunt put in to help with fluid on the brain, as well as a pick line put in because he will need platelet transfusions, and people have donated platelets for him.

After going through these recent treatments at Yale New Haven Hospital and staying at the Ronald McDonald House, Steven is hoping to return home soon. 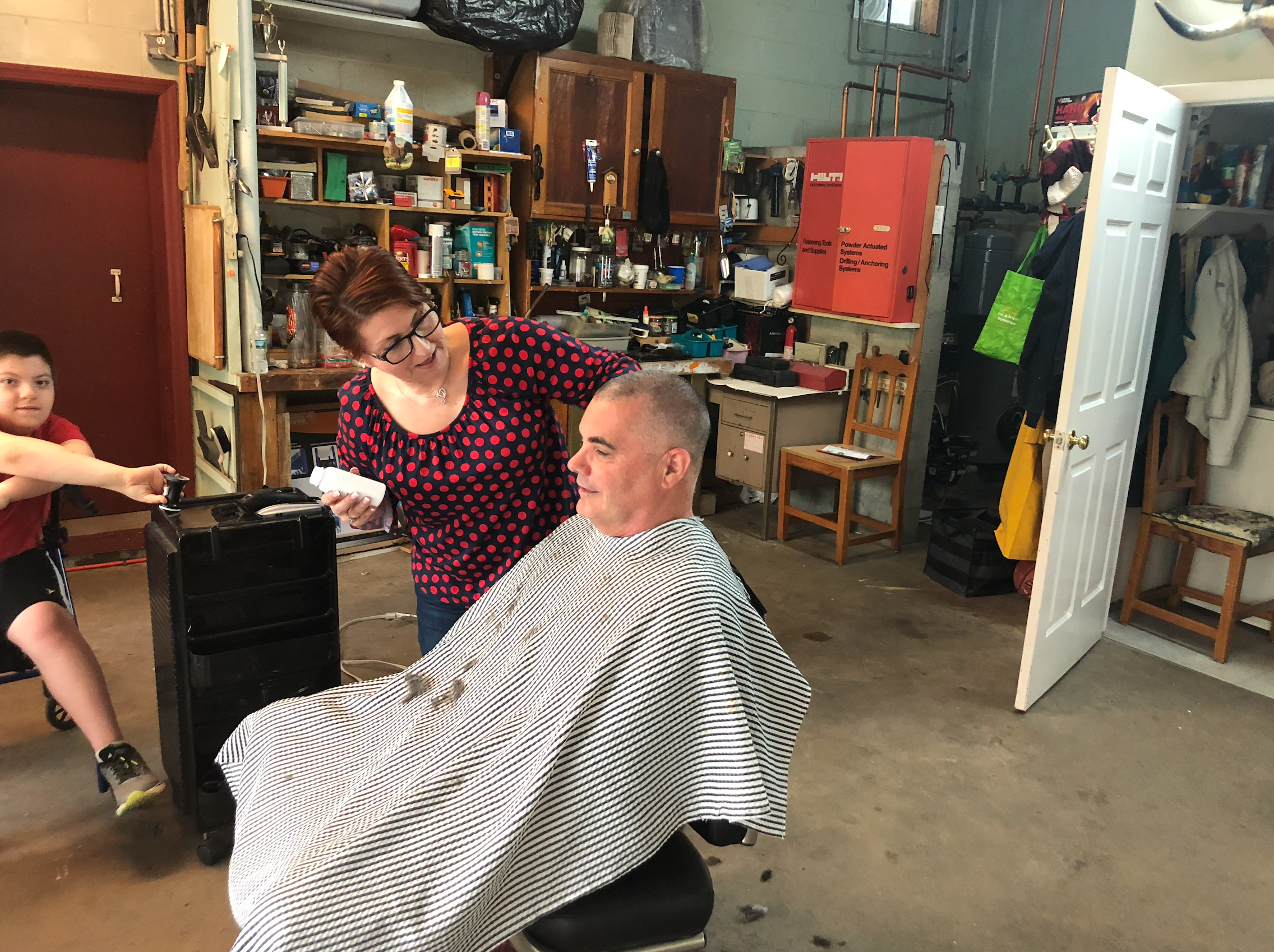 The Sudell family is thankful for all of the support they have gotten over the past year with donations and events like Skate for Steven and St. Baldrick’s at Western Middle School.

The main message they have with shaving heads is that they aren’t doing this just for Steven, they are doing it in support of everyone who is battling cancer or any other disease.