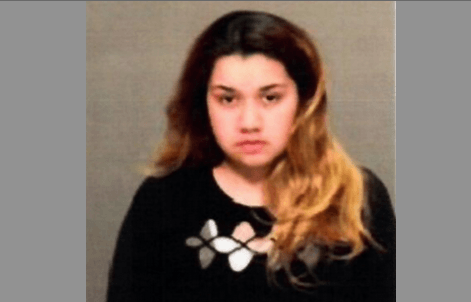 On May 8 Greenwich Police responded to Queens County Criminal Court in New York to take custody of Francesca Carolina Opazo-Vasquez, 22, of 114th Street in Corona, NY after an extraditable warrant was issued for her arrest for Larceny 2 and Conspiracy to Commit Larceny 2.

According to Lt Slusarz, Opazo-Vasquez was a suspect in a past Larceny from Richards of Loro Piana silk and cashmere clothing for a value of $12,500. Store security were able to review video surveillance footage and tie Ms. Opazo-Vasquez to the missing items.

She was subsequently held at Greenwich Police headquarters because she was unable to post her court set bond of $50,000.

She has a court date in Stamford Superior Court on May 22.