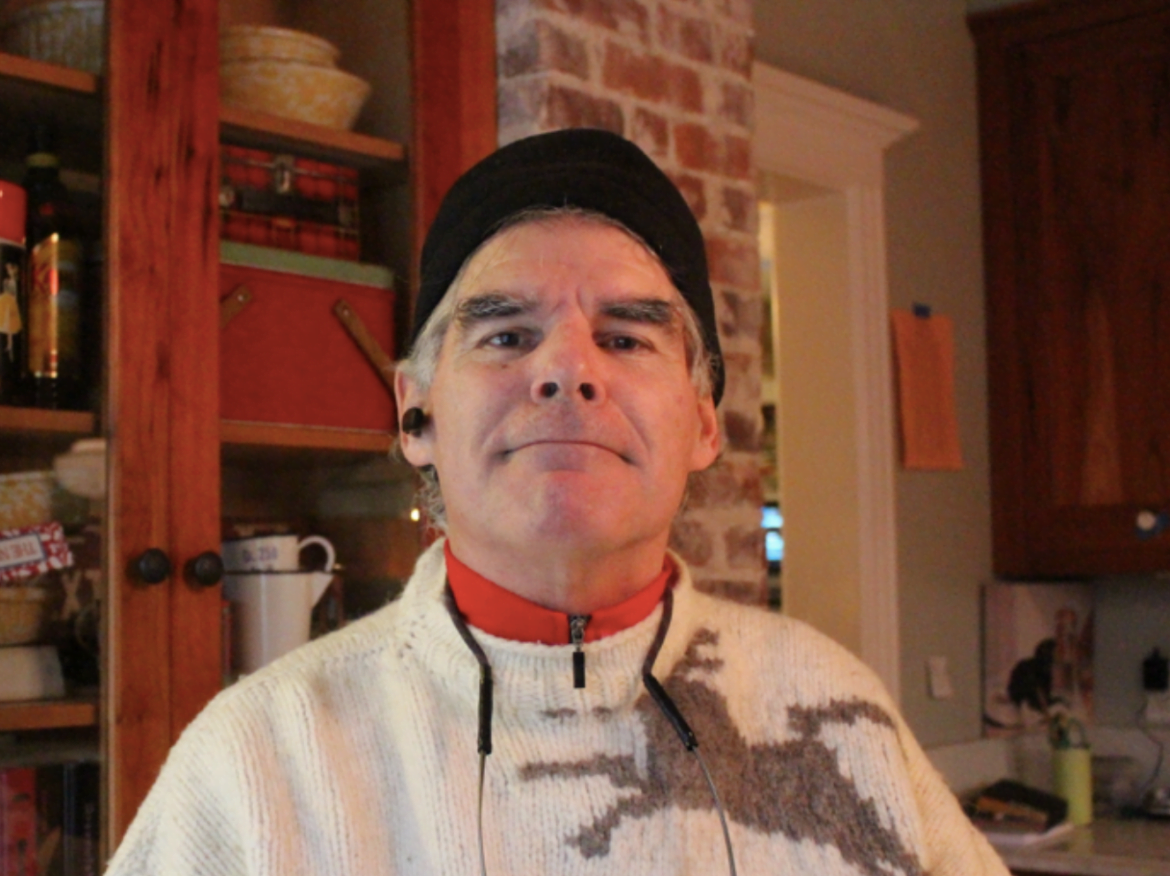 As recently as July 20, the position of Harbor Master for the Town of Greenwich was posted on Monster.com.

The abbreviated description on Monster read:

The Greenwich Harbor Commission is accepting applications from any individual interested in serving as the State appointed Harbor Master for the Town of Greenwich. Position will involve working with various members of the community to ensure initiatives of the Harbor Management Commission are carried out, and all state statutes are followed. Requires knowledge of marine vessel operation. Small state stipend provided.

Fast forward to August 2. Harbor Master Ian MacMillan, whose last three-year term expired on June 30,  received word from the Governor’s office that he had been reappointed for another three year term.

Reached by phone on Wednesday, MacMillan said he was “tickled pink” by his reappointment.

“My priorities are to dredge Greenwich Harbor and restore it to its federal specification,” MacMillan said. “I am also very interested in finishing up my work on mooring fields and I’m hoping that I’ll get support for that from the Harbor Management commission.”

MacMillan added that he had recently been instructed by the Harbor Management Commission to reapply for his “state appointed” job, which pays an annual stipend of just $525.00 via Monster.com, which he did. The downside he said was that the website started sending him random job openings he wasn’t interested in.