The Binney Pond dredge is in full swing.

At the July Parks & Rec meeting, director Joe Siciliano said despite Monday’s heavy rain that re-filled the pond, workers reinforced the coffer dam for the pumps and work resumed on Wednesday.

A coffer dam is a watertight enclosure pumped dry to permit construction work below the waterline.

With the extensive chain link fencing around the pond, there is some inconvenience for users who have lost some shortcuts across the park. The park remains open, with the exception of the pond, staging, sediment stockpile areas and pond access driveways which are protected by construction fencing.

“At the end of the day a work zone has been established, but everything out side the work zone is open to residents,” Siciliano said.

Gary Dell’Abate, vice chair of the board who was filling in for Nancy Caplan to lead the meeting, said he’d heard from many residents who think the pond de-watering is in order for police “to look for bones.” The reference was to the human remains that were found in Helen Binney Kitchel natural park in April.

Greenwich Police have returned several times to continue their search, and in June, a state dive team searched the pond and

Despite the on and off presence of police searching for human remains, the dredge project was indeed years in the making.

Siciliano said Greenwich Police have the full schedule of the dredge project from now through fall, and “so that any stage so that they can do what they need to do.”

The project is being managed by Greenwich’s DPW Engineering Division. This project will be completed during the hours of 7:00 am and 6:00 pm, Monday through Friday and 9:00 am to 5:00 pm on Saturdays.

The project is expected to last six months, depending on the weather and any unknowns. Final landscaping will be completed in the Spring of 2018.

Anyone interested in obtaining further information can contact Gabriella M. Circosta-Cohee, P.E., Senior Civil Engineer at 203-861-3151, or via email at [email protected] Monday through Friday between the hours of 8:00 am and 4:00 pm. 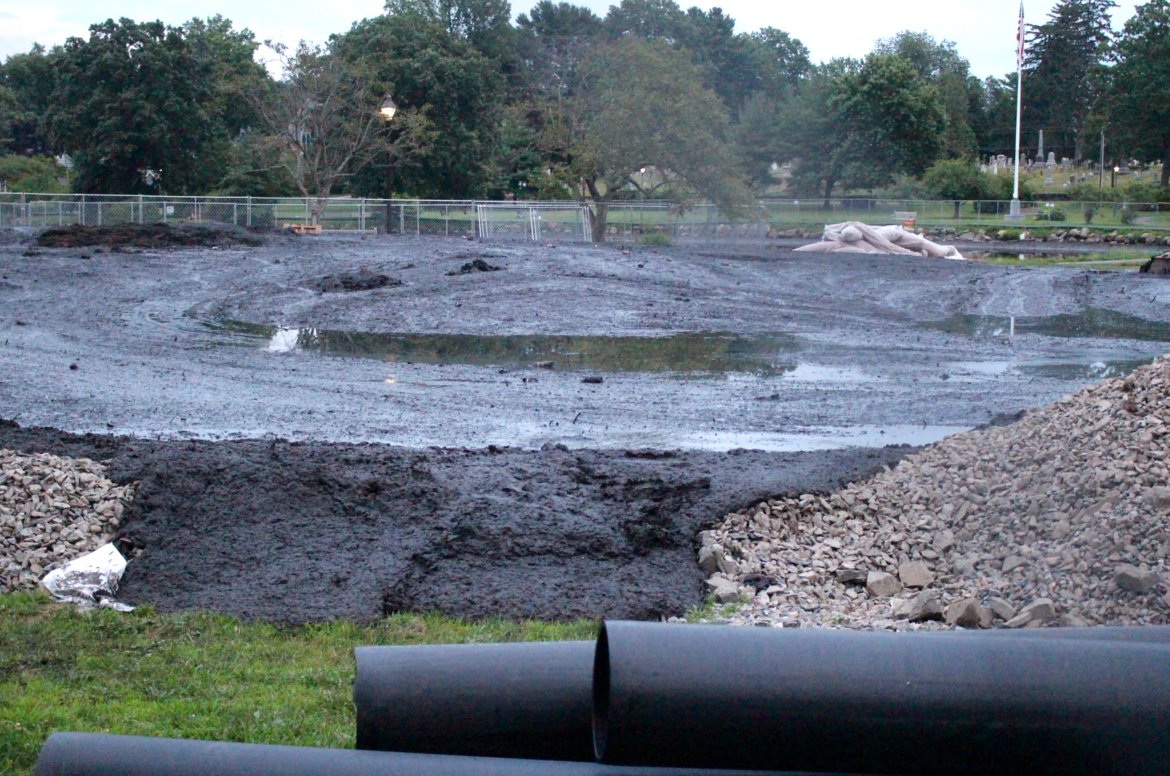 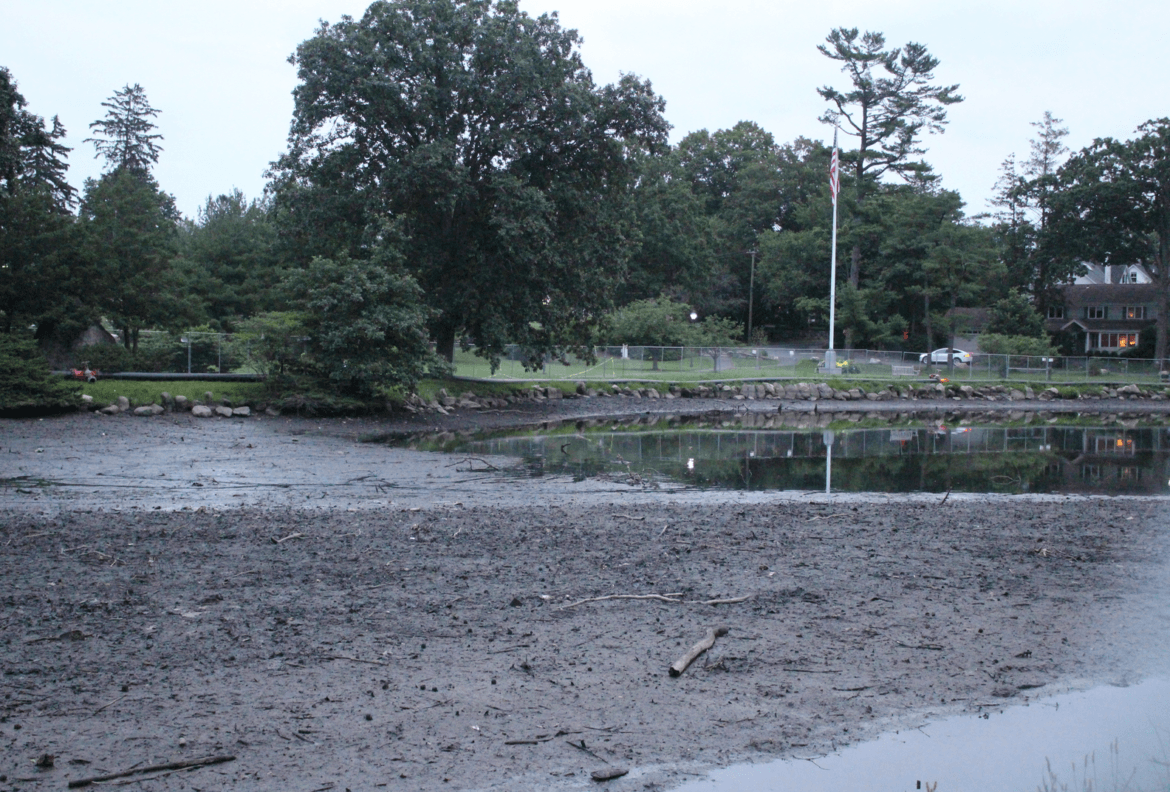 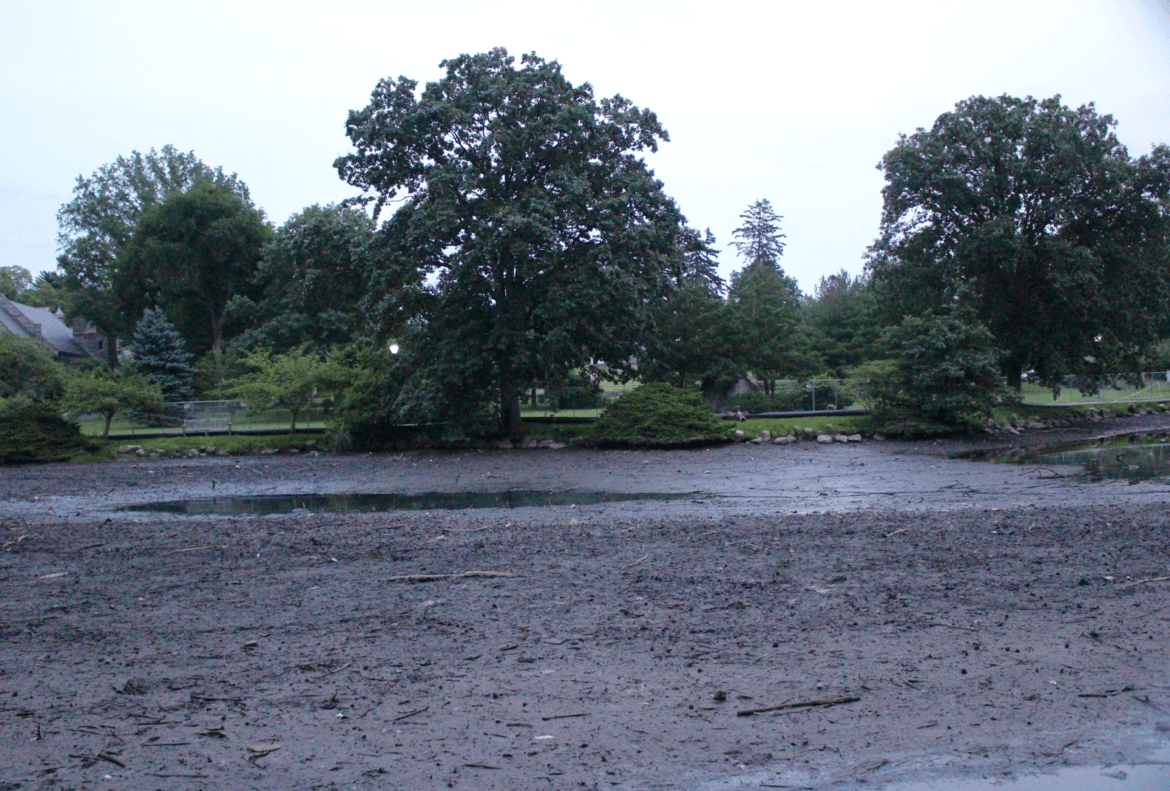 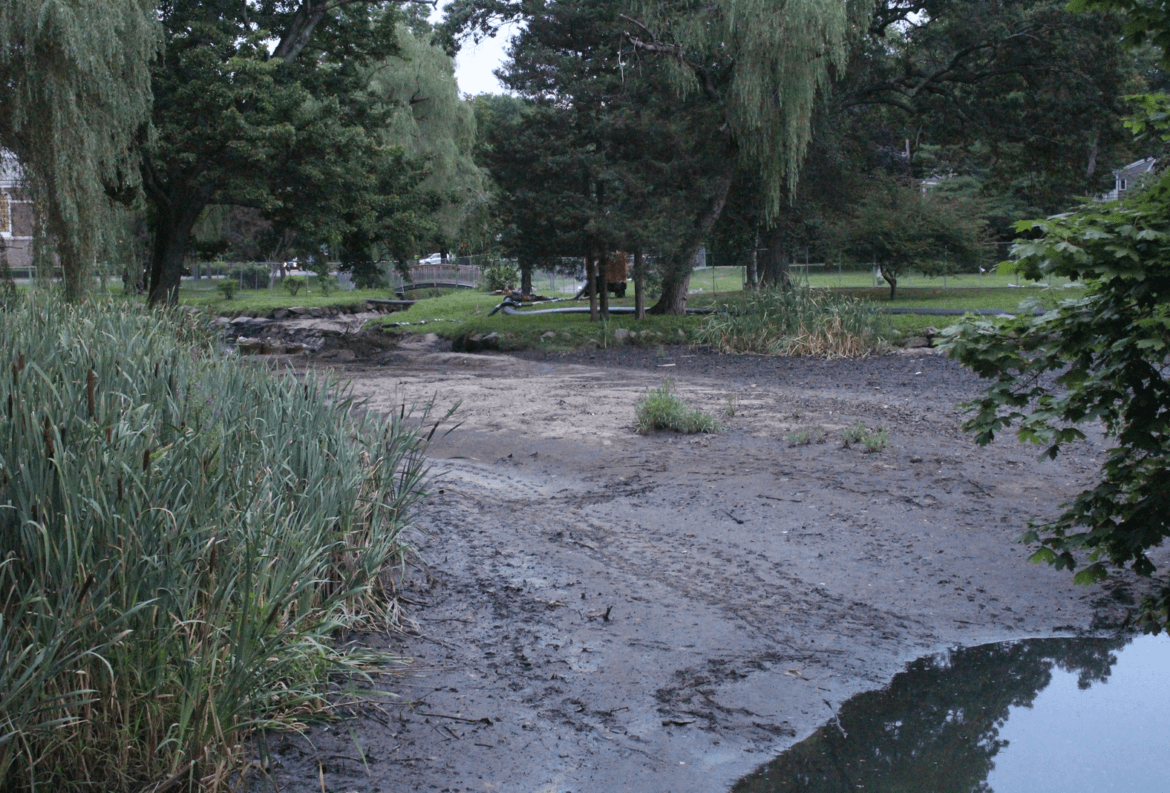