At a recent Harbor Management Commission meeting, both Commissioner Frank Mazza and consultant Geoff Steadman stated that there is no such thing as a Hurricane Hole.

As the Harbormaster of Greenwich it is my duty to correct this information as Greenwich Harbor, especially the northern most area, near exit 3 I-95, which is recognized as a harbor of refuge by an act of Congress in 1948.

A Hurricane Hole
These are deep, narrow coves or inlets that are surrounded by a number of sturdy trees which block the wind and provide a tie-off for anchor lines.

The best location for a hurricane hole is one far enough inland to avoid the most severe winds and tides, yet close enough to reach under short notice.

Greenwich Harbor maintenance dredge has been ignored so much during the last 60 years that there is now 270,000 cubic yards of silt filling up over half of the harbor.

During an April 15th 2007, a 7.5″ rainfall the embankments of Horseneck Brook caved into Horseneck Brook, and five acres of our exit 3 Hurricane hole was filled in.

Should the Harbor Management Commission continue to allow such information to prevent the full restoration of the Harbor to current Army Corps of Engineers specifications by dredge they will be in noncompliance with the policies of the State of Connecticut and Congress.

They may even be considered by some to be a Hazard to Navigation.

We have been very fortunate this season to have been spared a direct hit by a hurricane when there have been so many. Let’s restore this Hurricane Hole before it is too late.

Here are two useful links to learn about boat safety during a hurricane:

Protecting Your Boat in a Hurricane   (BoatSafe.com) 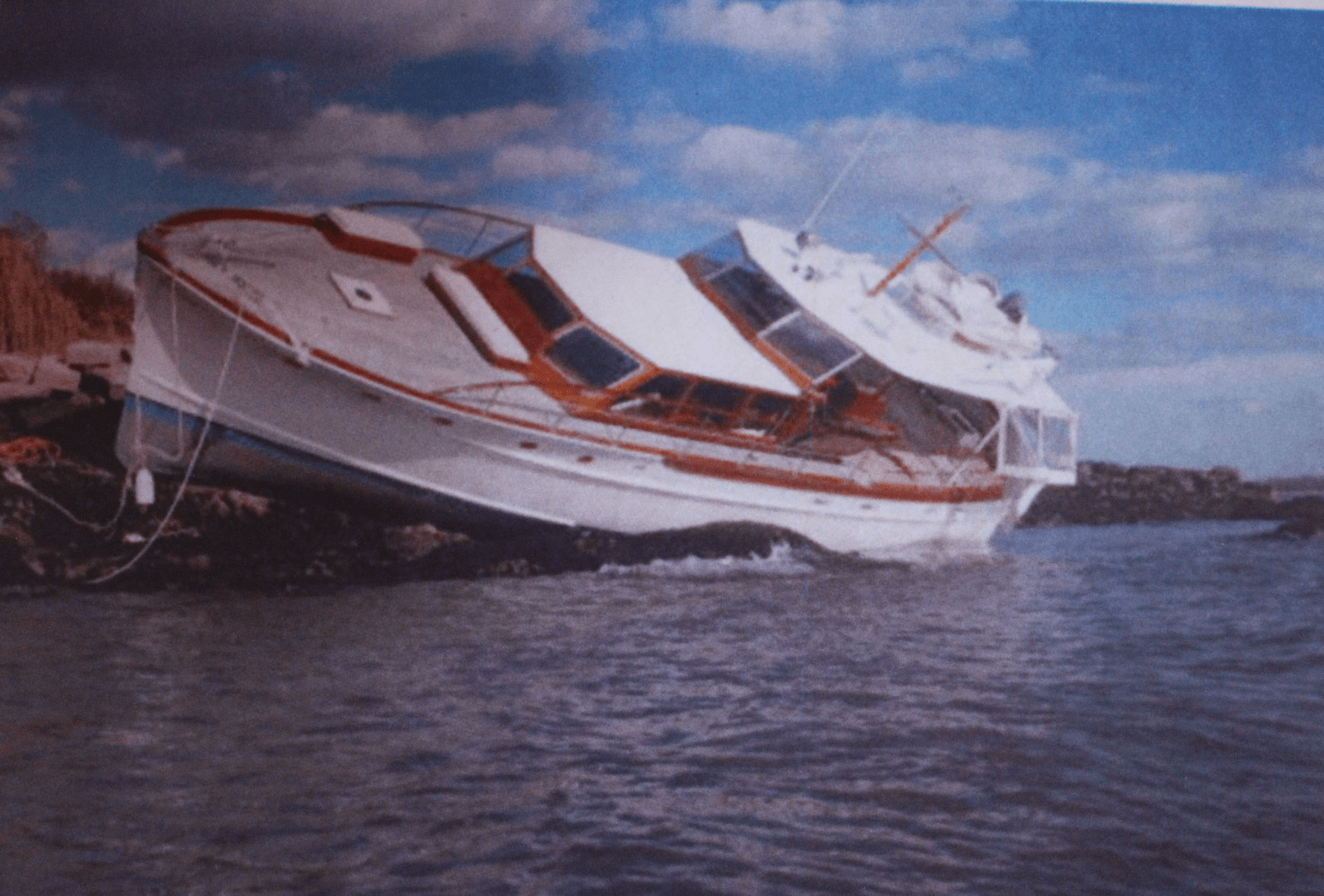 The tail end of Ernesto hit Greenwich on Labor Day 2007, resulting in this boat being thrown onto rocks. 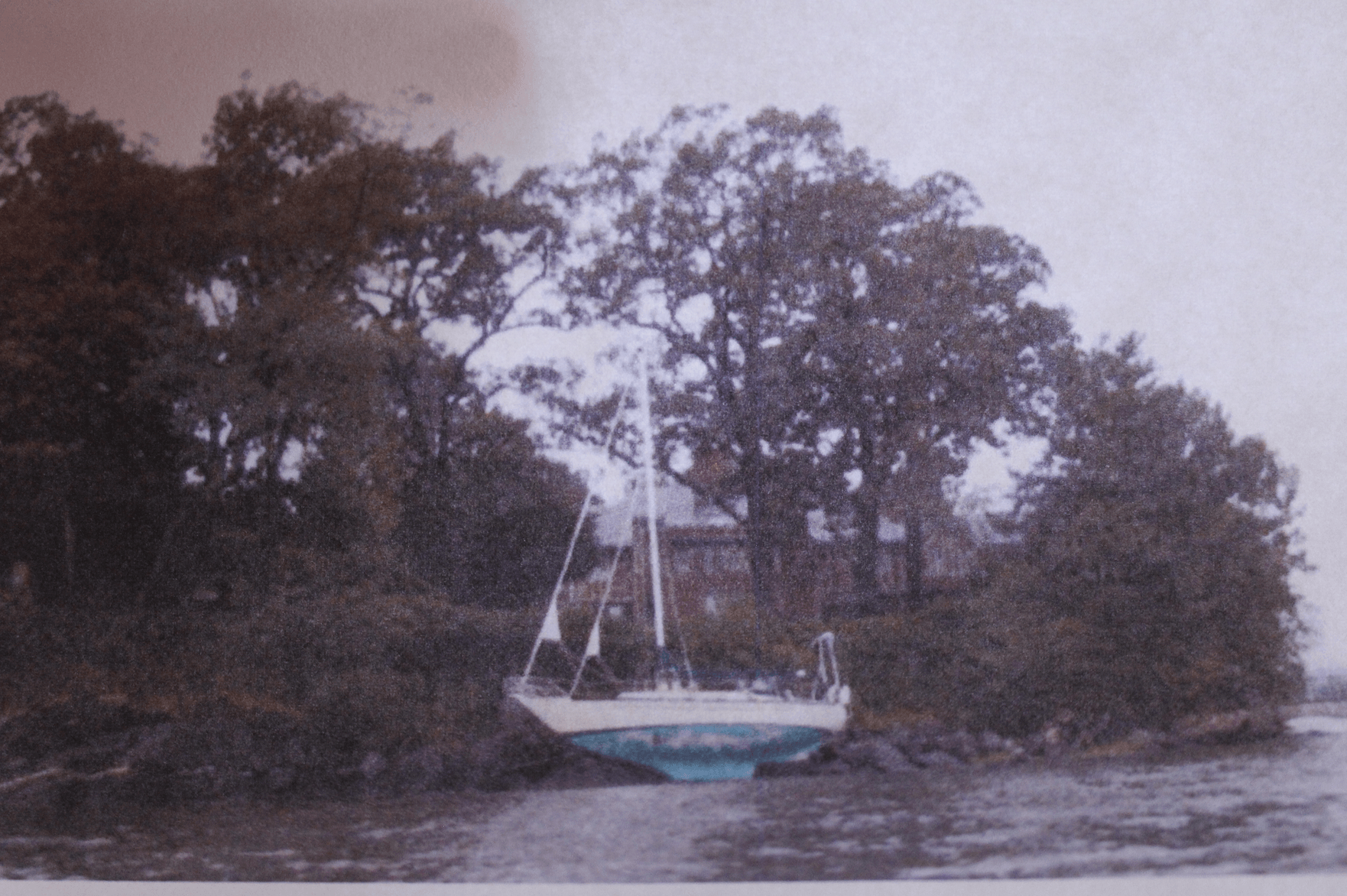 Labor Day 2007, After the tail end of Ernesto hit Greenwich with 52 knots from the south, boats sunk or were thrown onto the rocks by Greenwich Harbor. contributed photo 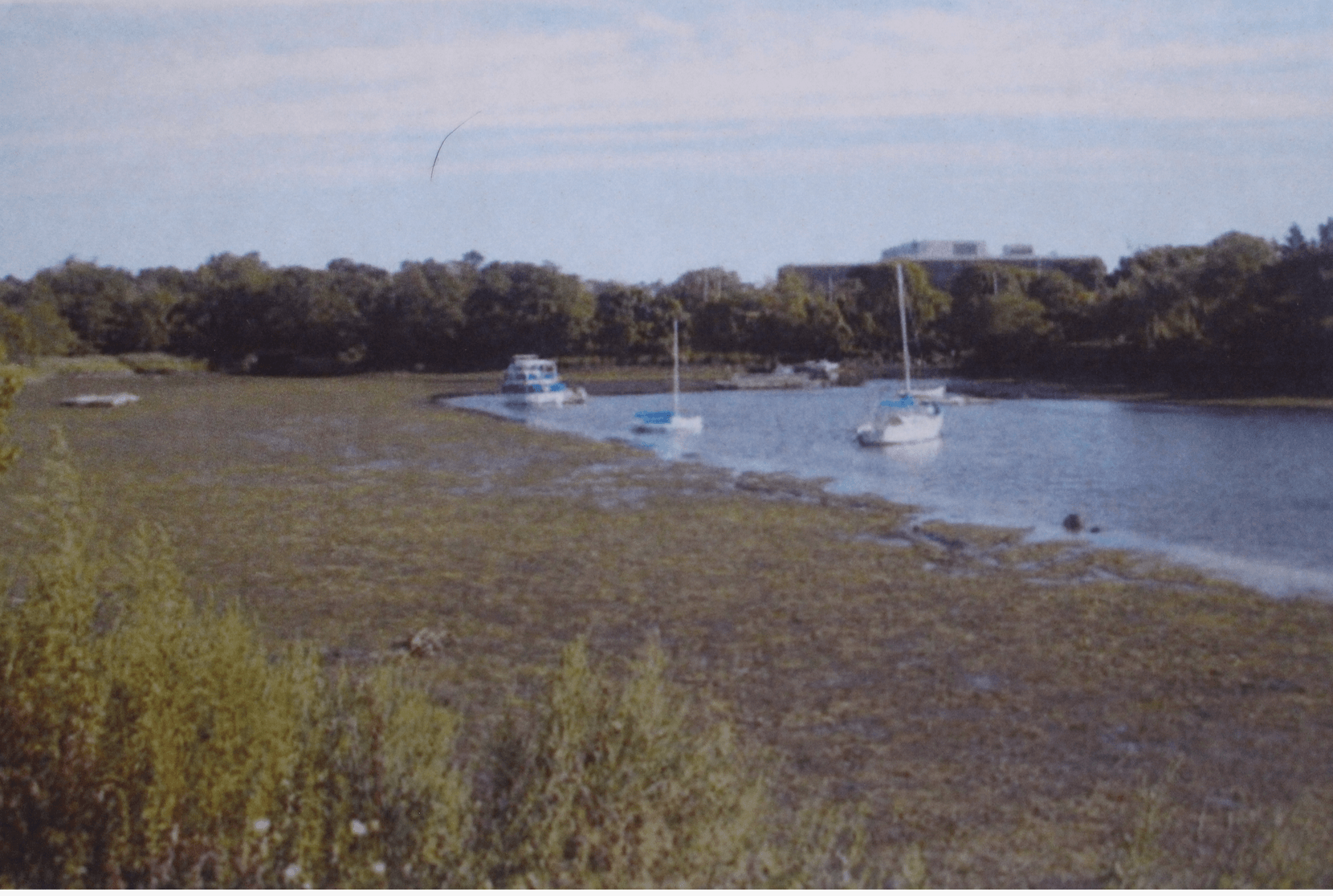 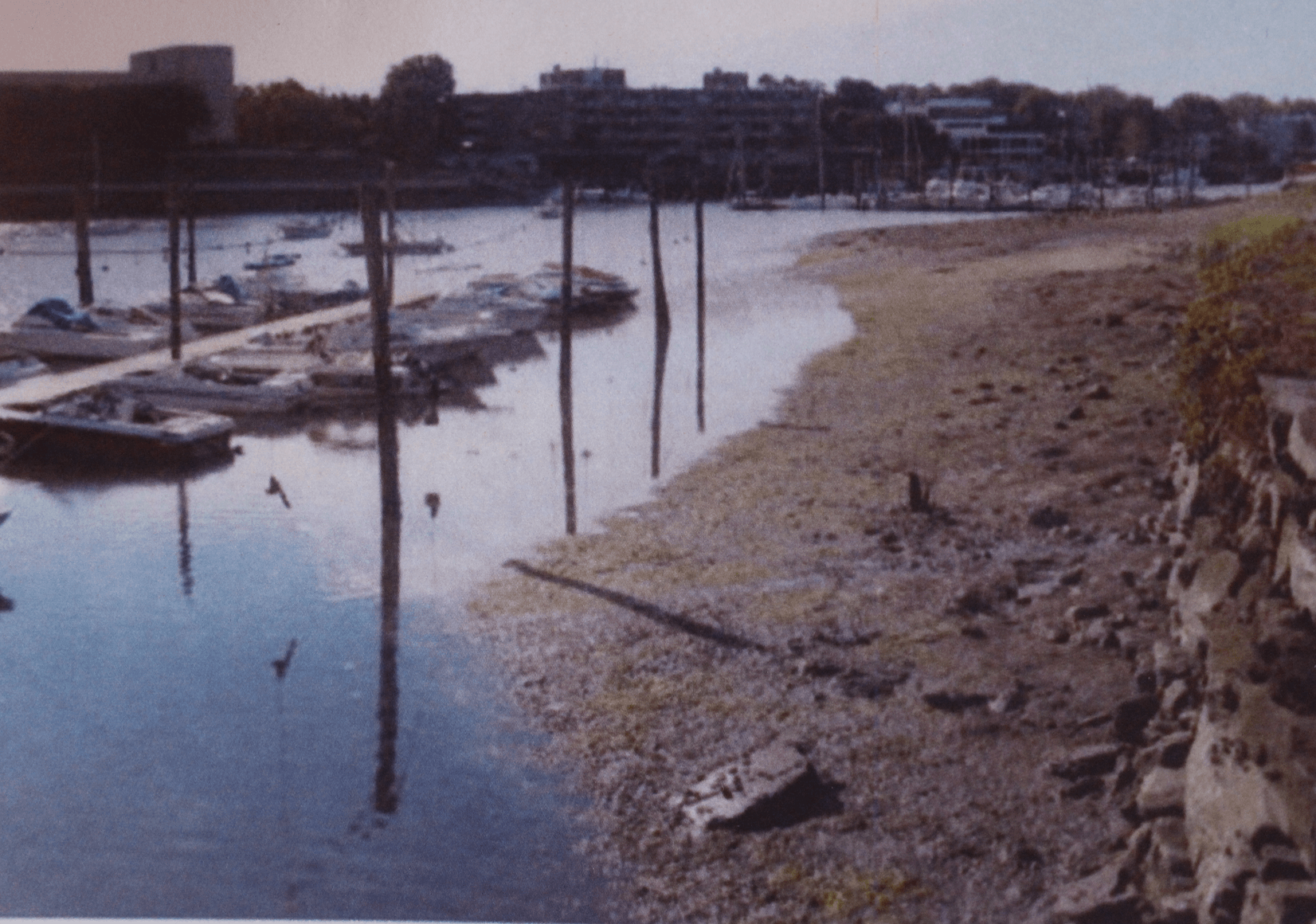 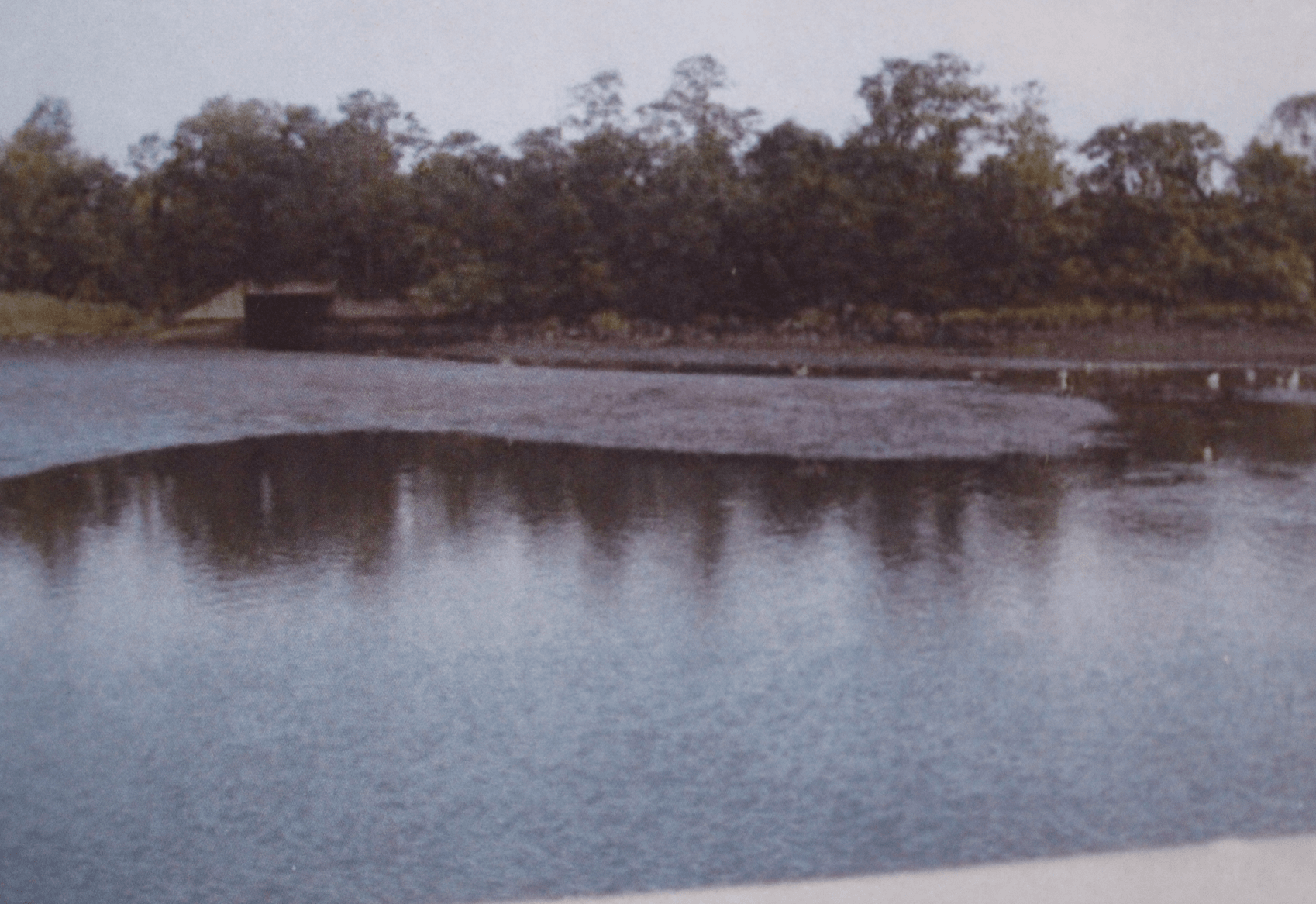