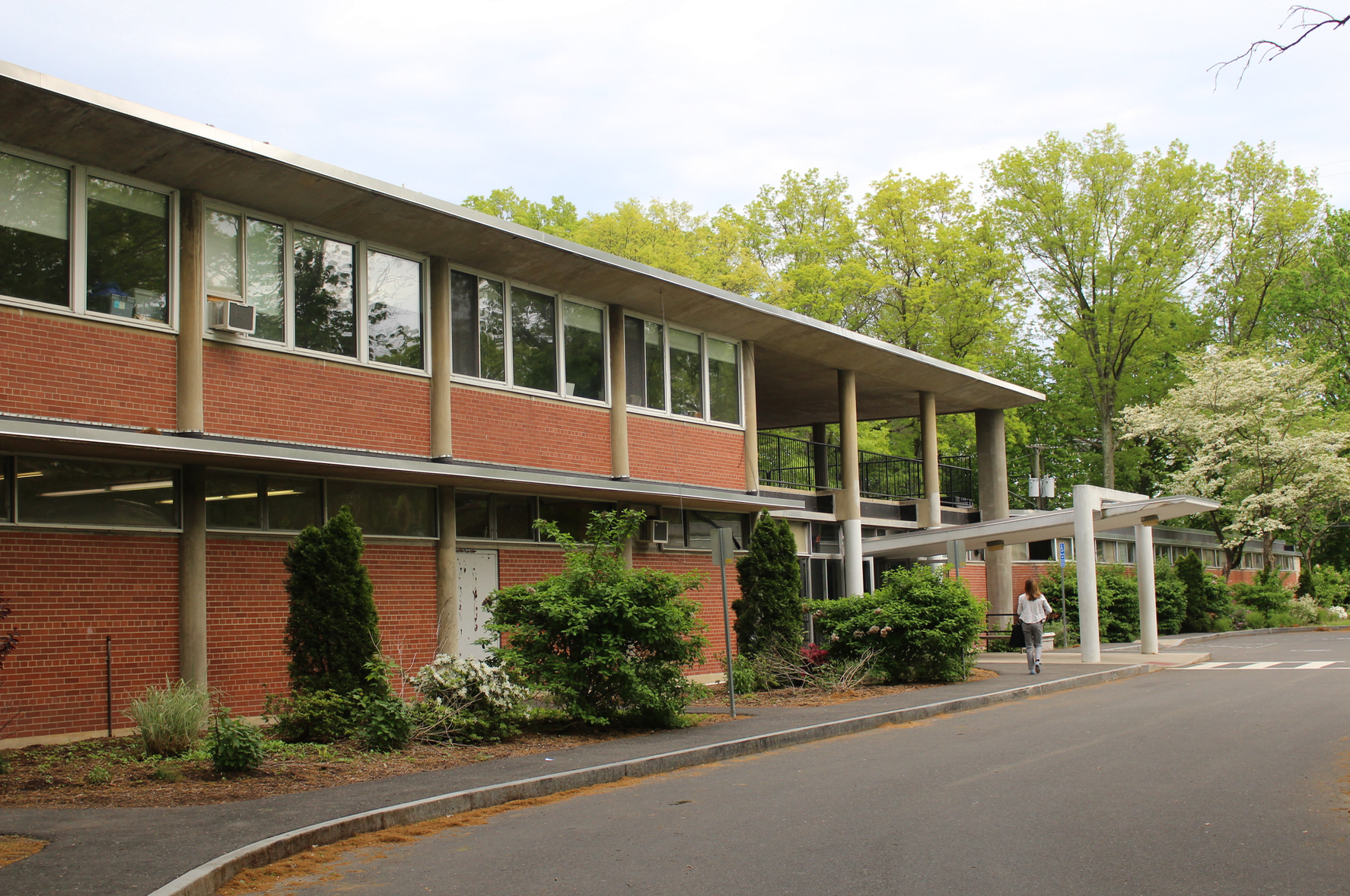 TSKP was selected by the Committee from a group of 5 finalists. 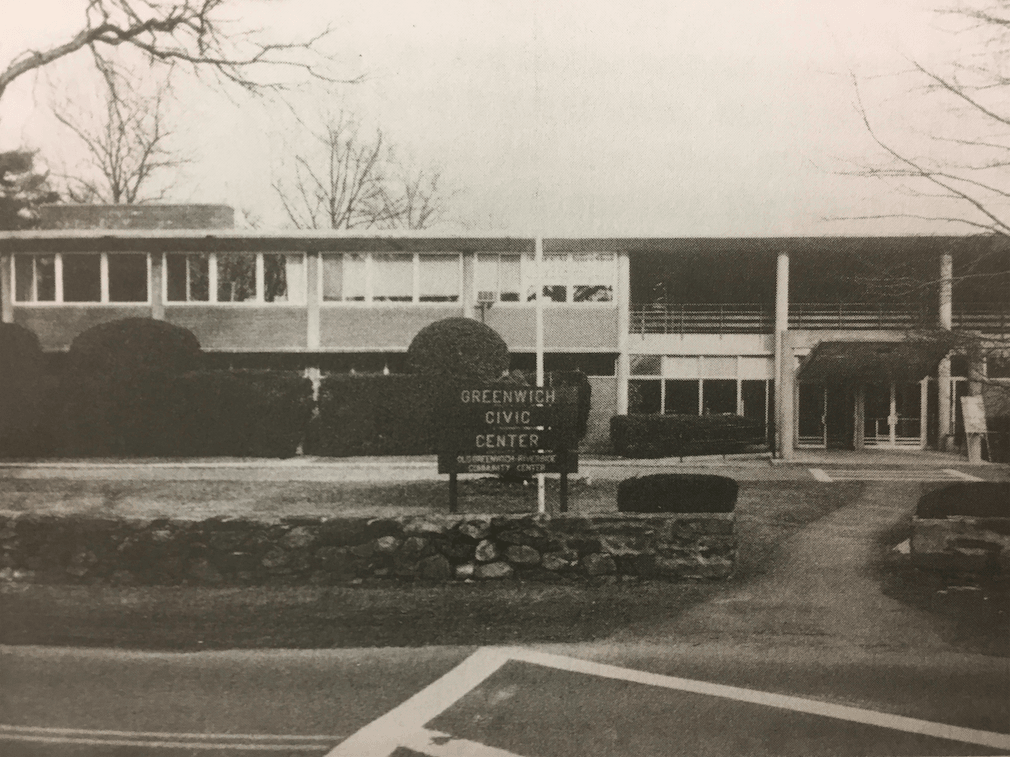 This review process also confirmed the need for a new, not renovated, facility incorporating best available technologies that are consistent with community surveys and within realistic budgetary guidelines.

“This is wonderful news for the Town of Greenwich. A new civic center will help meet the high demands for field usage and gym time and will be a chance for public-private partnerships to produce a facility that our residents can be proud of for generations to come,” said First Selectman Fred Camillo said in a release on Monday.

After completion of a new property survey, the Committee will meet with TSKP to commence schematic designs and space plans. This is anticipated to occur early next year, with anticipated municipal improvement and land use applications to follow thereafter.