On what was the third night of meetings for Greenwich Schools Board of Education members and the Superintendent, Wednesday night’s meeting, featured the topic of new Greenwich High School bell times.

On Monday night Superintendent Gildea, along with a panel experts and BOE member Gaetane Francis led a meeting to seek feedback from neighbors on possible upgrades to the GHS campus, and present three options.

On Tuesday, a special meeting at Central Middle School was attended by many of those same neighbors, along with parents and student-athletes to discuss whether to initiate litigation of the 2003 court order precluding upgrades to facilities and lights at GHS. The board voted 6-2 to initiate litigation.

Having attended the Tuesday night special meeting at Central Middle School, Greg said he was pleased the board voted to pursue litigation.

“Kids are playing in unsafe conditions, getting home late and are missing class,” he continued, adding that on Tuesday, with no other option, the football team had to travel to New Canaan High School to practice under that school’s lights. The team departed school around 3:30pm and didn’t return until around 7:45pm.

Goldstein said the transition to the new start and end times is lengthy and impacting current students. “We need to help them now,” he said. The problem will continue to get worse and we need the fastest way to solve it.”

Goldstein said athletes are getting home late from away games and practices. “That leaves the rest of the night to possibly take a shower, eat, and most importantly, do homework,” he said. “With what GHS refers to as a ‘oft homework cap,’ these students have up to 2-1/2 hours of homework, even if they don’t have one AP or honors class. That means that without a second to breathe, they’re already up to 10:15pm.”

“We want to be able to participate in all of our after school activities, like we always have been able to without the heightened level of stress, which is leading to lack of sleep,” Goldstein said.

Goldstein said that the GHS student government is willing to help the board of education by polling students or creating a petition. 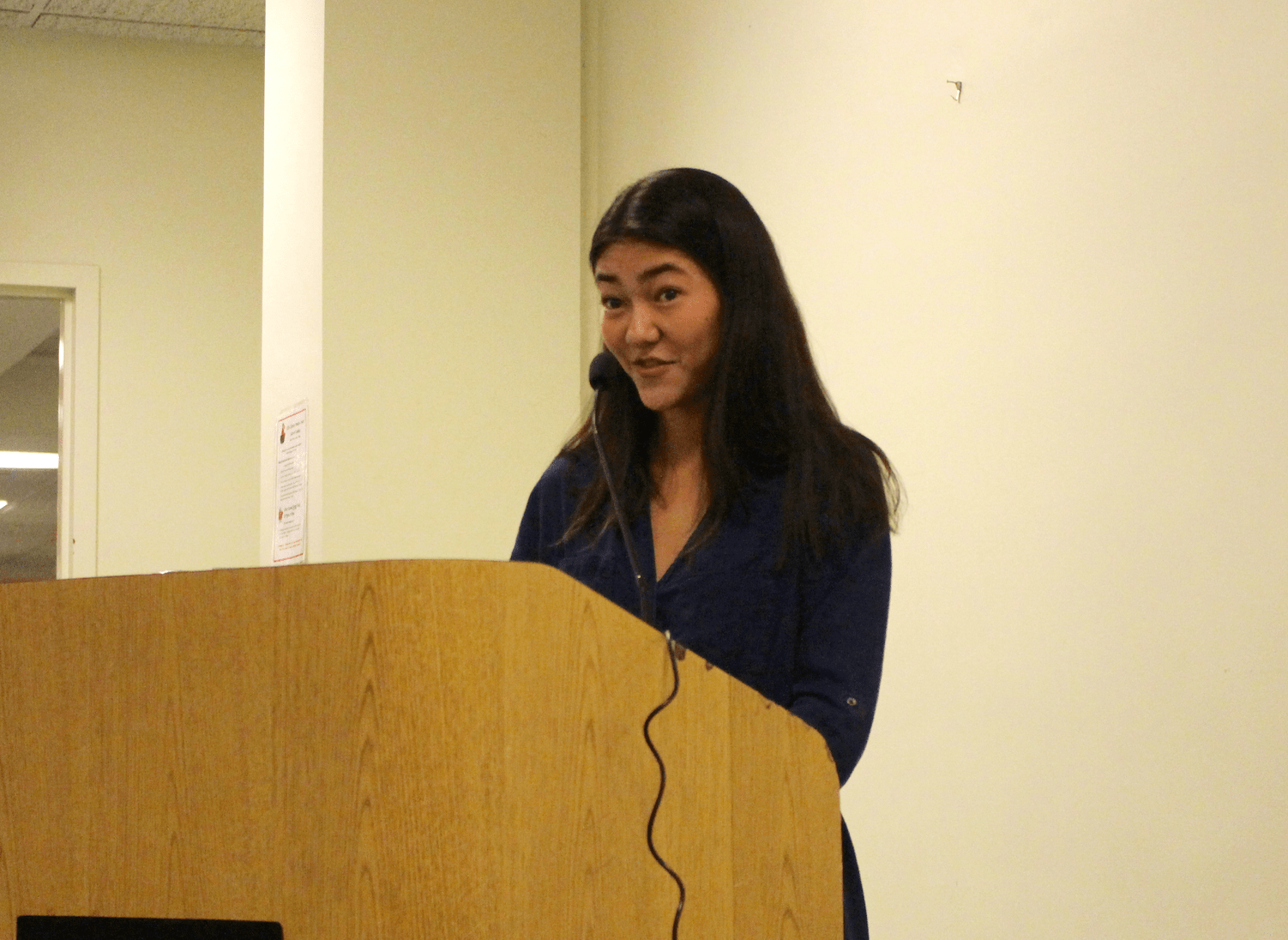 Senior Class president Alissa Landberg said the boys soccer team are the FCIAC champions, the football team remains undefeated and the field hockey team made it to state quarter finals, but they are all teams that are reliant on having use of  fields at GHS.

The Lost Year
Greenwich Education Association president Carol Sutton recalled how parents in favor of changing the school start times so their children could have more sleep had testified about their children’s “lost year.”

“In other words, ‘I don’t want to have my student have a lost year because they’re so stressed and not getting enough sleep,'” she said. “Well, we don’t want the students to lose a year because we can’t fix something that needed to be tweaked easily, and wait another year.”

Sutton said the last official on-time score put out by Kim Eves was at about 85% on-time and equated that to a grade of a “B.”

“Every percentage point below the perfect 100% represents stakeholders who are not able to do their work – either the work of teaching or the work of learning in an optimum condition,” Sutton said.

The teachers’ union president said that at GHS, students arriving on buses that are late are starting the day frazzled and without breakfast. She said they are also missing class and valuable instruction time because they have to get out early for sports.

Ms. Sutton said the status quo is not acceptable, and implored board members to support the superintendent and her administration in order to get to an A+. “We hope you will support her, and those ideas and not settle for the status quo for an entire year,” she said.

She said it will be particularly interesting to compare results of the upcoming student survey to the one before the change.

Dr. Jill Gildea, in her superintendent’s update, said the logistics of busing are being worked out, and that she looked forward to more focus on personalized learning once the bus issues are fixed.

“I’d love to see more of it (personalized learning), but, instead we are looking at optimizing our bus routing and working daily with our partners at STA, and an external civil engineering professor is doing an algorithmic study for us, looking at our routes,” Gildea said. “And we’re awaiting our final report from SBC, (the transportation consultant) because their contract concluded on Oct 31, and their final report is due by Nov 30.” 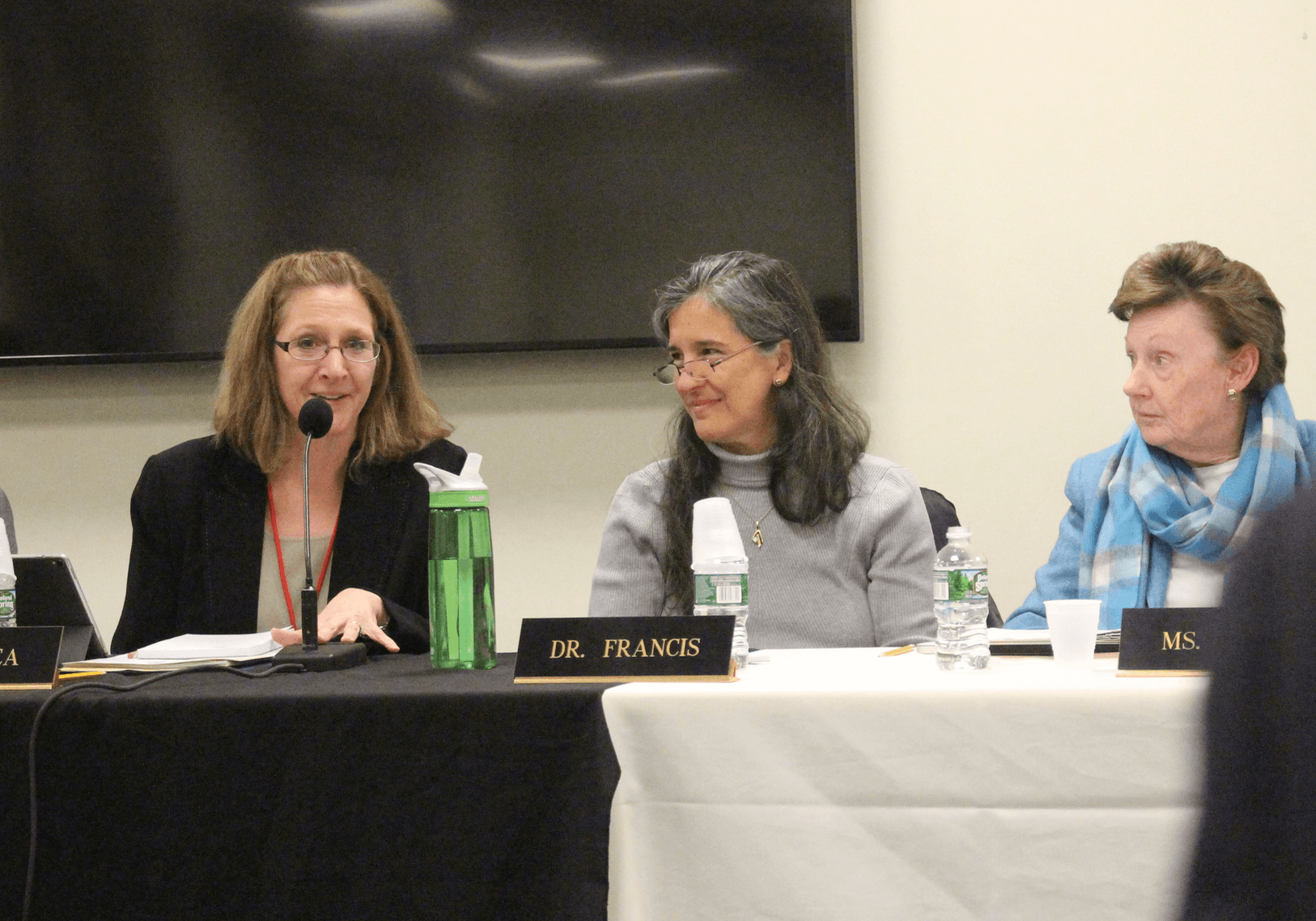 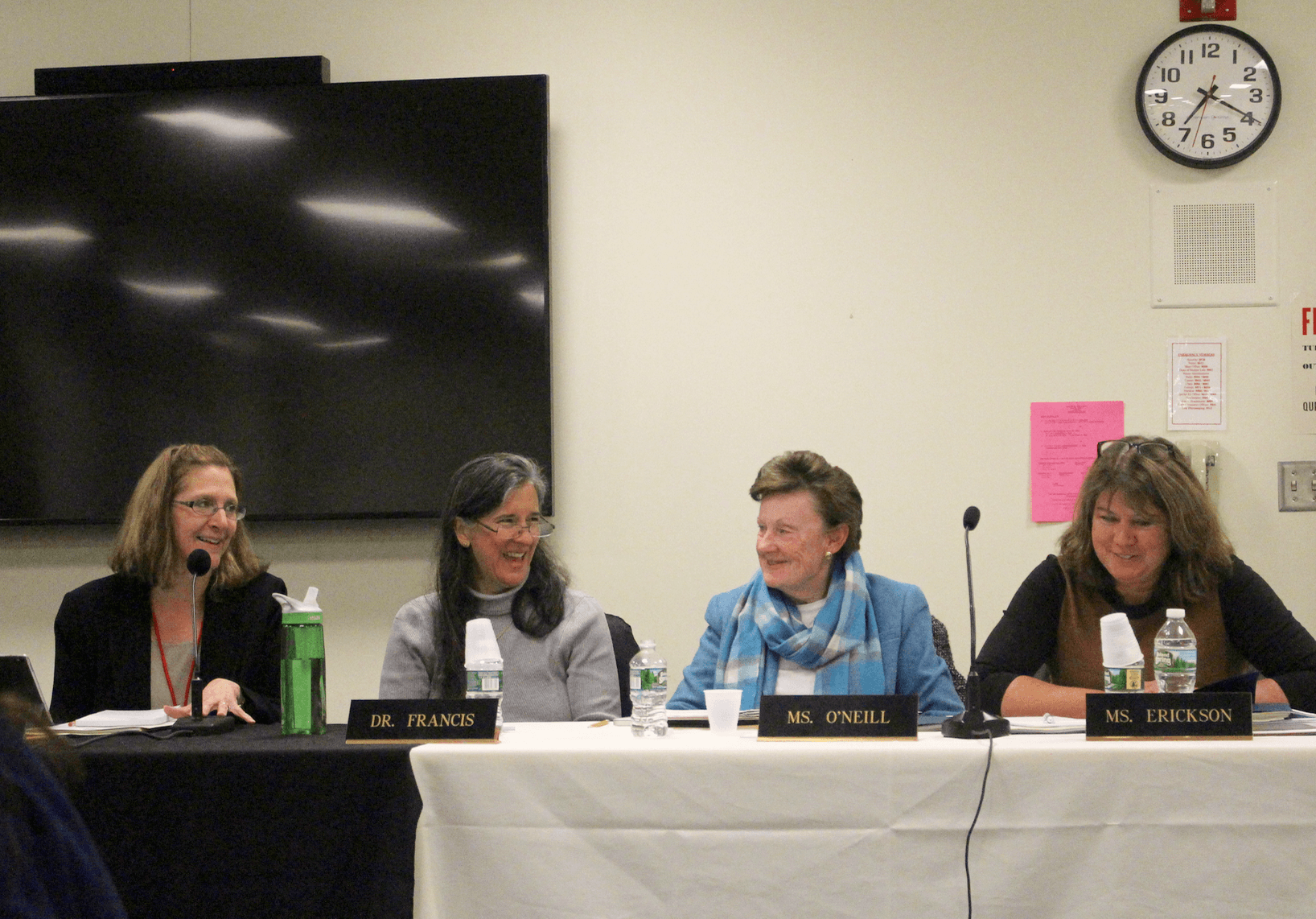