Part Four in a Series on Risky Teen Behavior

“One in five students at Greenwich High School (GHS) has been in a car with an impaired driver or has driven themselves while impaired. That’s a horrifying statistic. That means that one in five kids has been in danger of dying instantly or being severely injured in a car accident,” said Peter Negrea, a rising GHS senior who conducted a school-wide poll earlier this year.

These numbers are likely soft because seniors, whom Negrea gauges as the most likely to use controlled substances, were not in school when the poll was electronically conducted. 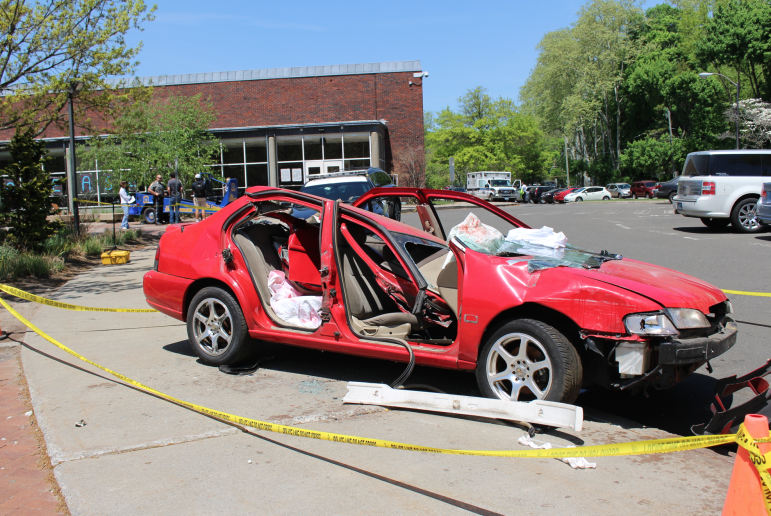 Drunk driving’s unsettling prominence is nothing new to Negrea, who founded the Greenwich Safe Rides Board earlier this year. The Board is the leadership backbone to the Greenwich Chapter of Safe Rides, a town-sponsored, volunteer-based program providing teens anonymous and free rides home on weekends.

“Kids are going to drink no matter what you do. It’s not about stopping drinking—it’s about treating its symptoms, and one of these is drunk driving. When this happens, teens not only put themselves in danger, but also put other people on the road in danger. I’m passionate about Safe Rides because I really care about this town, and I want people to be safe on the roads,” said Negrea. 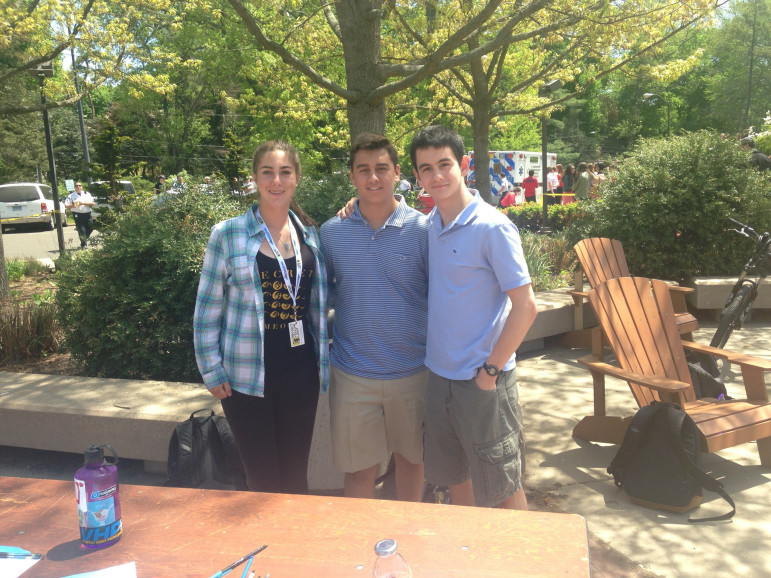 High driving is also on the rise among Greenwich’s youth.

“I think people are aware of the risks of drunk driving more than they are of high driving… Some people here believe high driving doesn’t impair or even improves driving, but there are medical facts proving that’s not true,” said Negrea.

Negrea has witnessed them all. 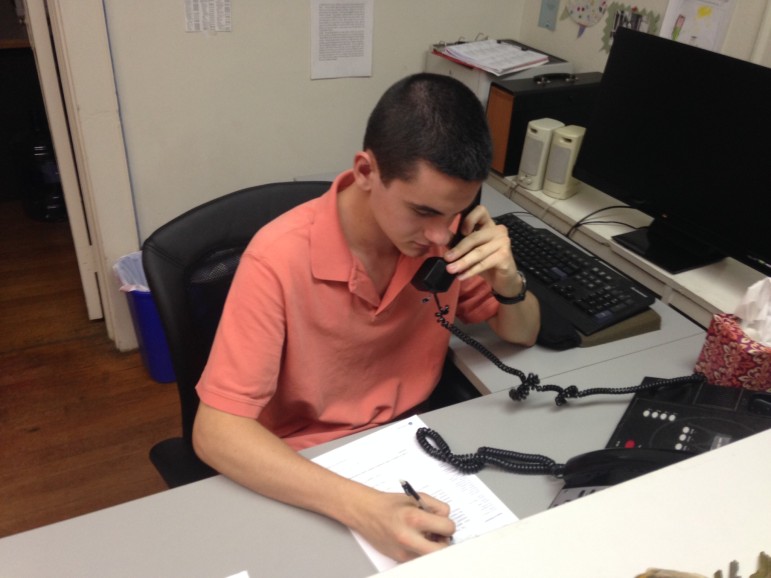 Negrea added that sometimes, he feels slightly worried about his safety at school, as intoxicated teenagers—a constant on campus—are prone to acting especially unpredictable.

But the threat of social ostracism powerfully deters non-using students from reporting substance abuse. As a result, GHS “has to rely on the administration to stop students,” Negrea said.

“Drug use isn’t extraordinarily well hidden; it’s just that nobody is searching. We need someone making sure it isn’t happening every day… The point of school is to learn. Learning isn’t helped when kids are doing drugs or other things they aren’t supposed to. I think there should definitely be more awareness and attention paid by the administration. It shouldn’t be so relaxed with security, [especially when] teens drink inside of school,” said Negrea.

“I really, really want to help my hometown that’s been so good to me and so good to many others,” said Negrea. “Despite people’s complaints, it’s still a phenomenal place. That’s undeniable. So I want to give back to what’s helped me so much, and I want to keep my friends and classmates safe.”