Earlier this week the three selectmen penned a letter to the chair of the Board of Education, Laura Erickson, by way of a reminder that Option 1 deviates from the MI the Selectmen approved unanimously. Mrs. Erickson, who is also on the New Lebanon building committee, replaced Barbara O’Neill as chair of the Board last month, following the municipal election and subsequent vote for the position of chair, vice chair and secretary. 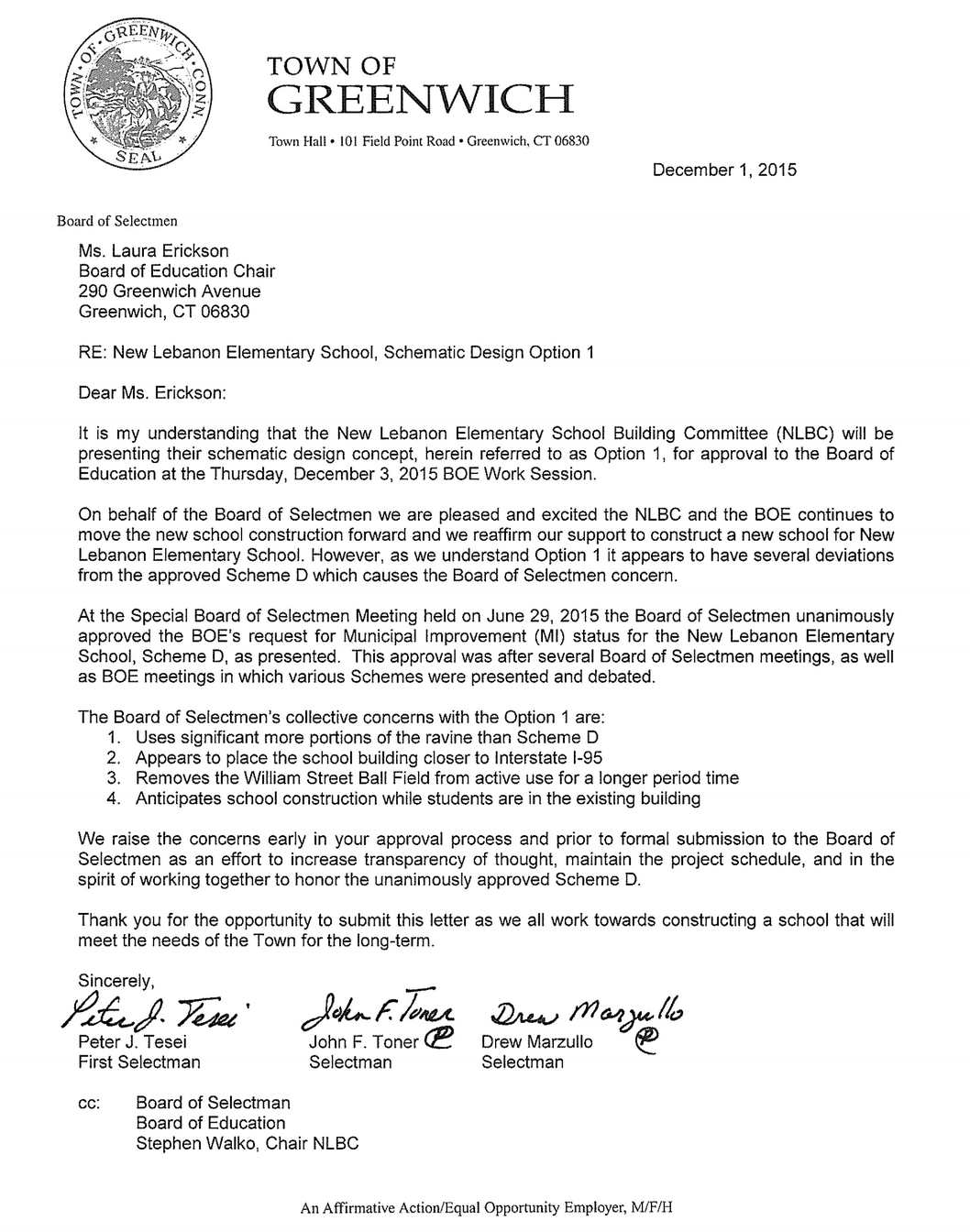 The Selectmen’s letter, dated Dec. 1, outlined four major concerns with Option 1: It uses significantly more portions of the ravine than Scheme D. It appears to place the school building closer to I95. It removes the William Street Ball Field from active use for a longer period of time. And, lastly, it anticipates school construction while students are in the existing building.

It should be noted that during the New Leb building committee deliberations on November 18, all four of these concerns were addressed and dismissed, and that even Scheme D, which embraces the existing building footprint does dip into the ravine. 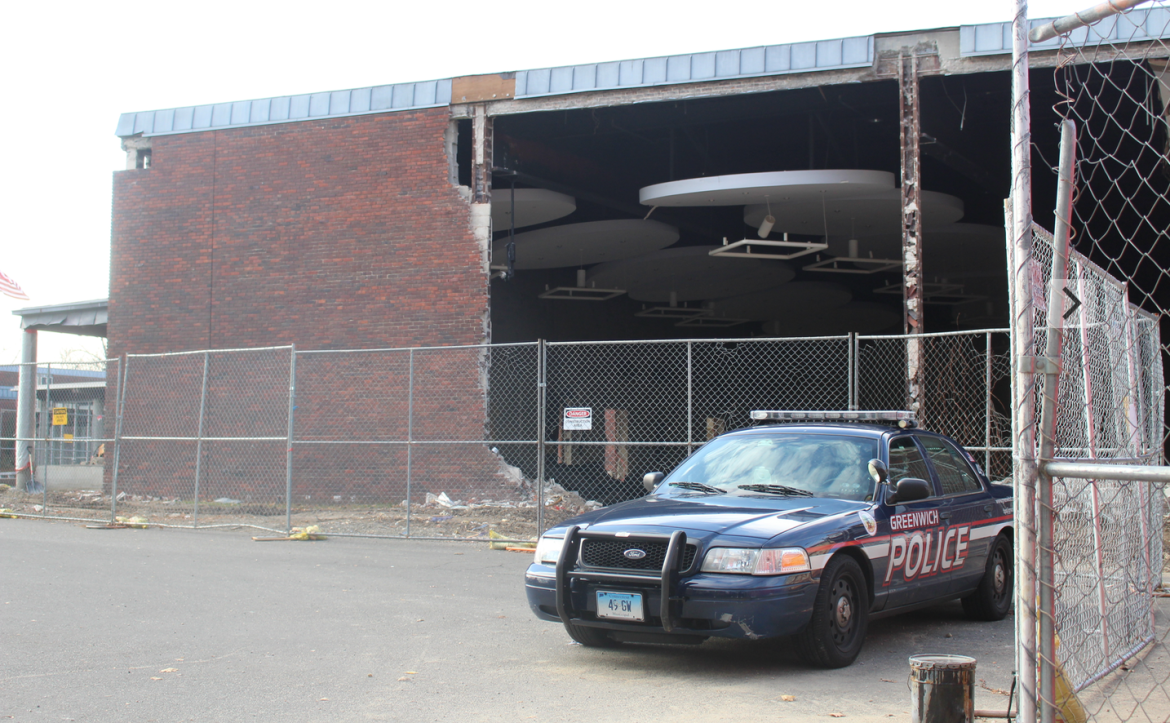 On the issue of keeping kids on site during construction, that too was acknowledge and dismissed.

Dean Goss, a veteran of building committees, having served on 15 over the years, said the district has a lot of experience. “The younger ones are very interested in what’s going on. If you don’t show it to them, they will find a way to get involved.” 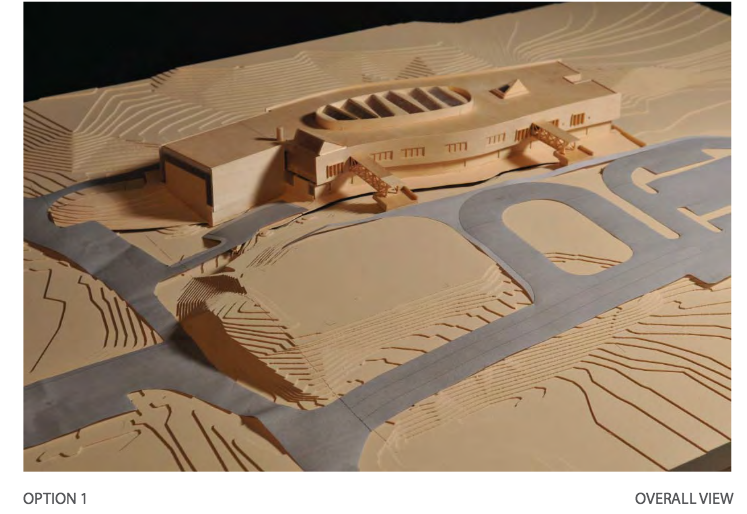 New Leb principal Barbara Ricchio said the community has been through construction before with the Byram Schubert Library and that the children would get to learn about environmental issues and construction in the process. “There is a great opportunity.”

“We’re very experienced in running a school in the midst of construction,” agreed Dr. McKersie. “We can make it work, protect our children and deliver high quality construction.” 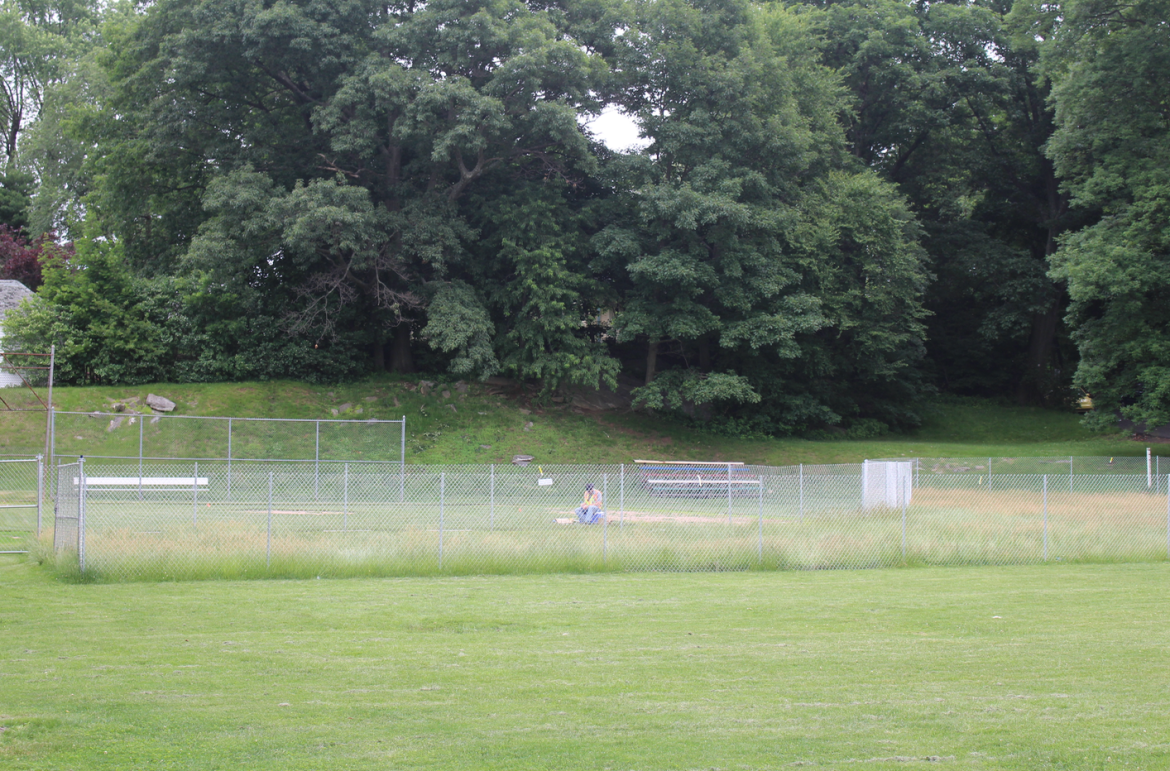 Parts of the field along William Street are cordoned off with chain link fence because arsenic was discovered. Not only are New Leb students prevented from outdoor PE classes, but other groups who used it outside school hours are at a loss. Local businesses have been impacted. Credit: Leslie Yager 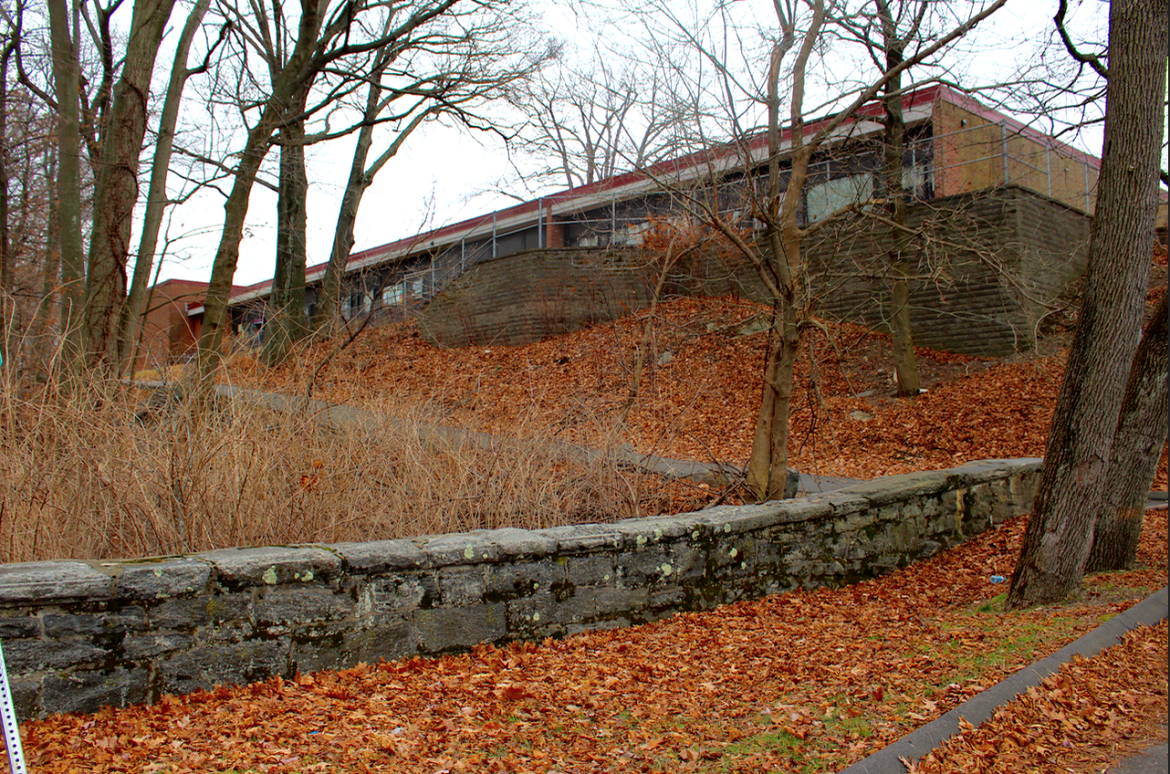 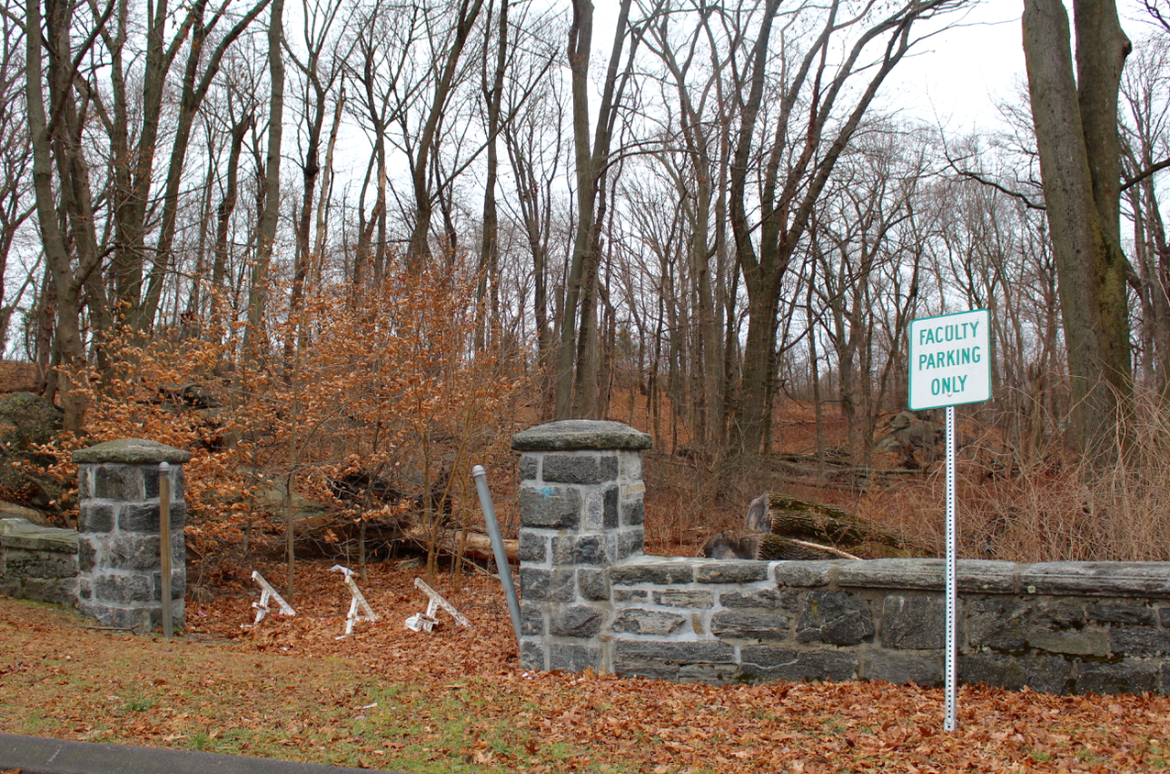 In fact, the old auditorium is being demolished as school is in session this week.

Still the letter is a reminder that the next step for whatever option the building committee, it will need the approval of the Selectmen.

“We raise the concerns early in your approval process and prior to formal submission to the Board of Selectmen as an effort to increase transparency of thought, maintain the project schedule, and in the spirit of working together to honor the unanimously approved Scheme D,” the letter concludes.

Specifically, Marzullo asked that the Board of Education be explicit about whether they prefer placing the students in modular classrooms at Western Middle School during construction, or keeping them in the old building during construction.

The building committee has a meeting Thursday night to discuss Option 1, factoring in the letter from the Selectmen. Stay tuned.