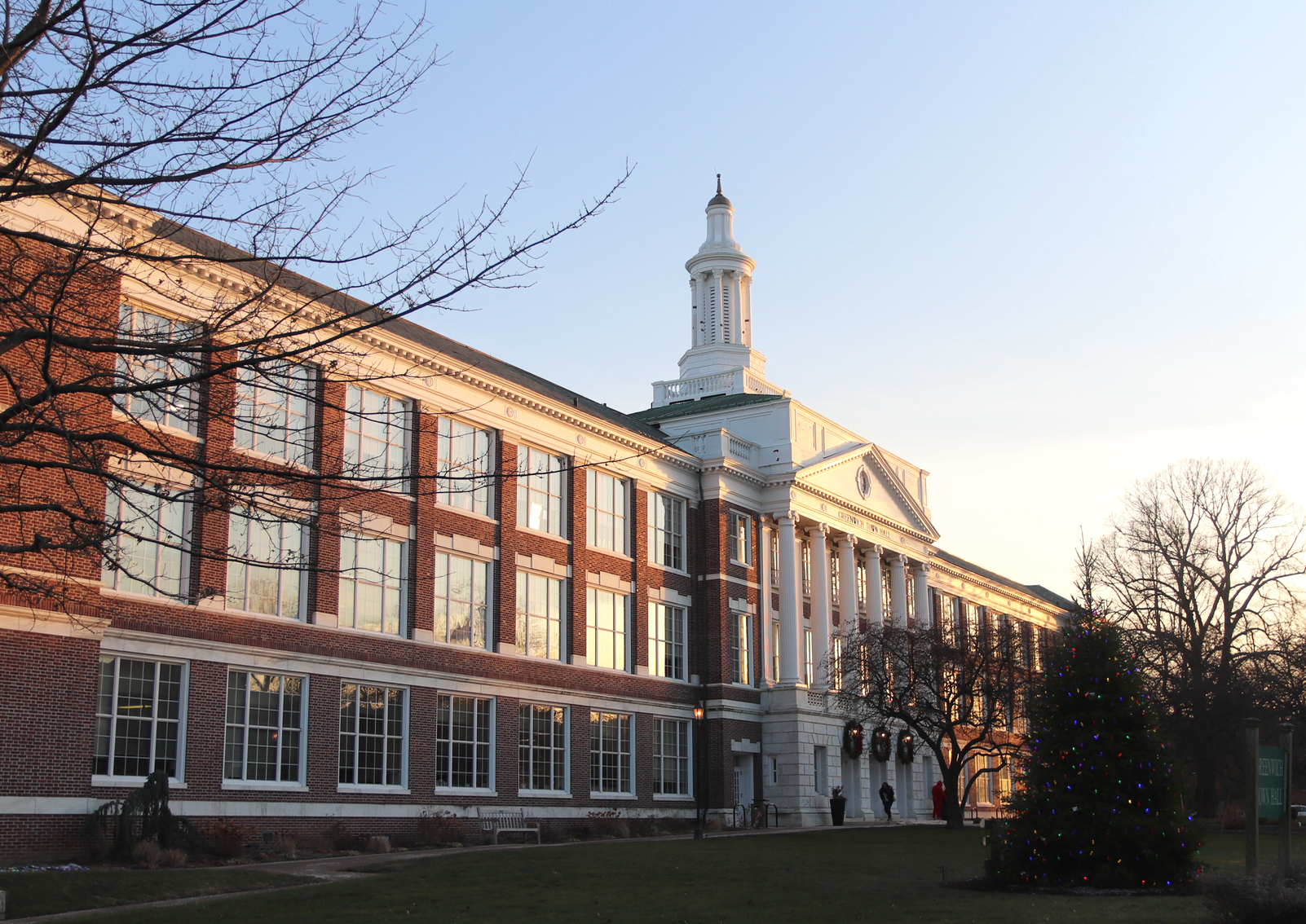 On Thursday afternoon the First Selectman’s office released numbers on the impact of COVID-19: 165 Greenwich residents have tested positive, up from 150 reported on Wednesday.

As of 12:00 noon Thursday, 95 COVID-19 positive patients at Greenwich Hospital  were being treated in various units.

To date 603 people tested positive via the hospital’s outpatient testing site, including both Greenwich residents and residents of other towns in Connecticut as well as Westchester County, NY.

There were no additional deaths in Greenwich from COVID-19 since Wednesday, when it was announced that three people had died, including Kevin Thomas Duffy, a retired federal judge and Greenwich resident, who was 87. 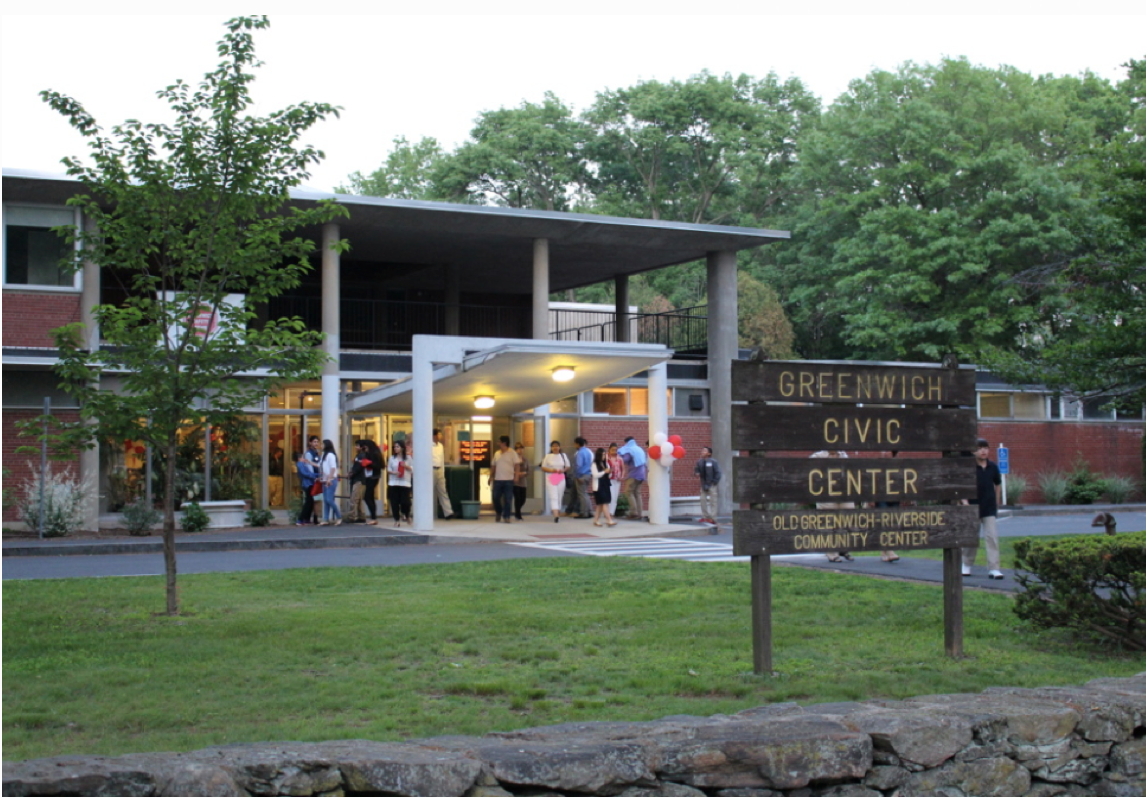 Camillo said there were a number of sites under consideration for possible field hospitals for COVID-19 patients, and that the Eastern Greenwich Civic Center was  considered, and ruled out.

Asked about Bridgeport Mayor Ganim’s suggestion that the country shut down entirely, Camillo said, “That’s not grandstanding. I think it’s coming from the heart and has been discussed by almost everybody. If we had shut down two weeks ago, how much further along would be be in this flattening-the-curve mode?”

“We’re trying to keep the economy going as much as possible, to keep government functioning while flattening the curve by shutting down as many things as possible.”

Planning & Zoning director Katie DeLuca participated on Thursday’s call with local media. She said P&Z will hold their regularly scheduled meeting on April 7 at 5:00pm (not the typical time of 7:00pm) via Zoom.

She said the agenda includes a pre-application for the Greenwich High School stadium project. 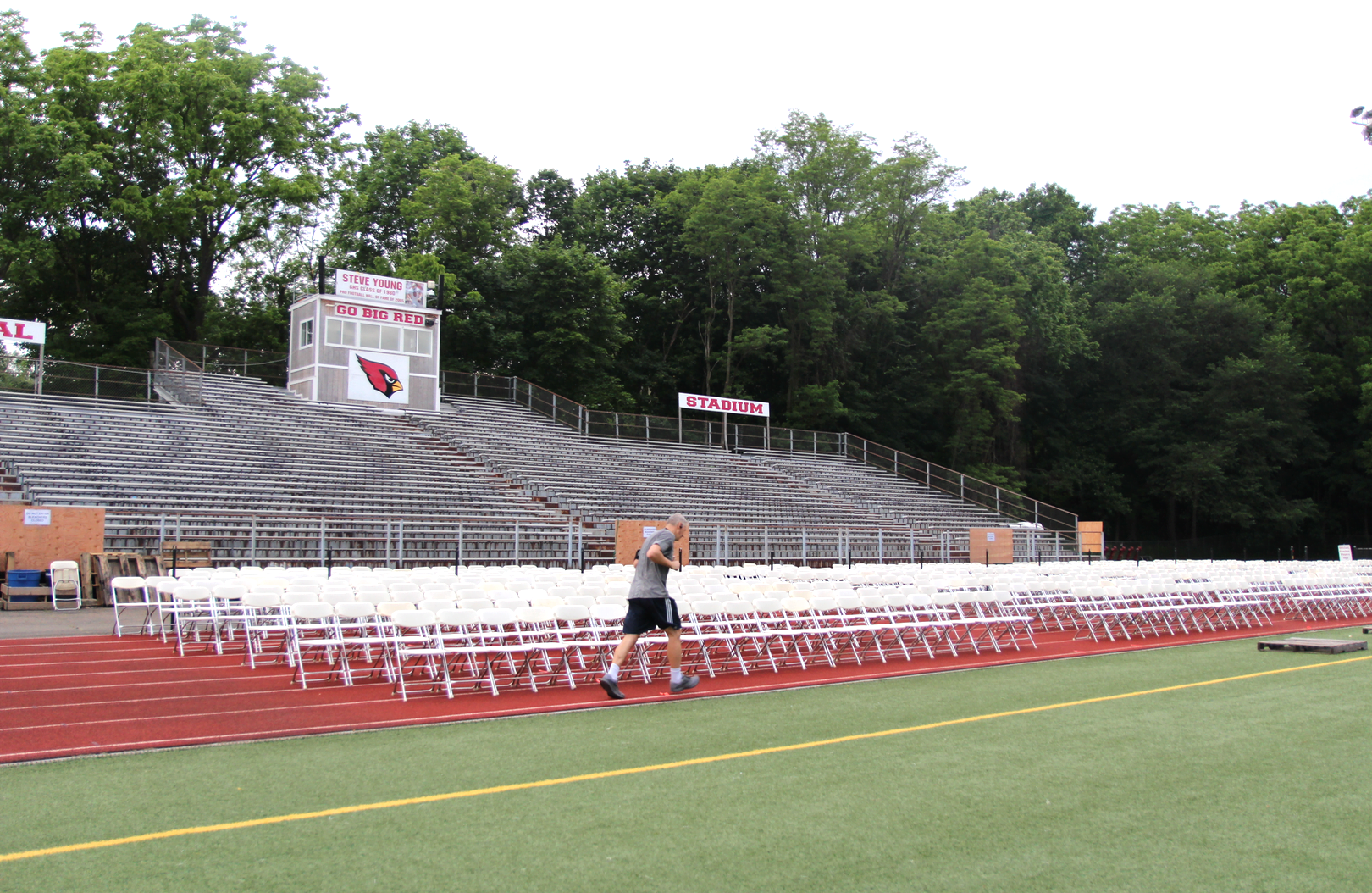 GHS Cardinal Field set up for graduation in 2019.

“It is not a formal application. It is not a Municipal Improvement. They are coming in under the pre-application process, as permitted under 7-159(b) of Connecticut General Statutes,” DeLuca said. “This allows for an applicant to discuss a concept with the Planning & Zoning Commission. It is non binding.”

The pre-application concept is fairly new.

To date only Greenwich Hospital, with their possible proposal for a new 80,000 sq ft Smilow Cancer Center at the intersection of Lafayette and Lake Ave, has utilized the pre-application format.

“This is an important part of the process because we want the applicant to present the entire project to the commission,” DeLuca said, adding that all the information for the meeting is available at GreenwichCT.org/virtualPNZ, including instructions on how to participate via Zoom.

“I think we’ll actually be the the first land use board to have a public meeting (since town hall was shut down). It will be small and hopefully manageable,” she said. “It’s important for people to know there is still transparency and the ability to get involved. I think it’s our way of keeping things afloat and the economy stable and moving forward.”

DeLuca said that during the P&Z meeting no one will physically be in the town hall meeting room, but rather will participate remotely via Zoom.

During Thursday’s call, First Selectman Fred Camillo said the impact of the shutdown of non-essential businesses had created a void that the Dept of Human Services is trying to fill.

Residents have been requesting assistance with rent, mortgage or food.  Human Services is collaborating with Neighbor to Neighbor and TAG to deliver food to clients.

Human Services Director Alan Barry said prior to the COVID-19 outbreak, there were roughly 320 clients served weekly. Today food is being delivered to 400 residents.