Leslie Yager, founder and editor of Greenwich Free Press, received the Media Champion Award from the board of Communities 4 Action (C4A) on Monday for her outstanding work in journalism as well as her dedication to covering issues of public health and safety in the Greenwich area. 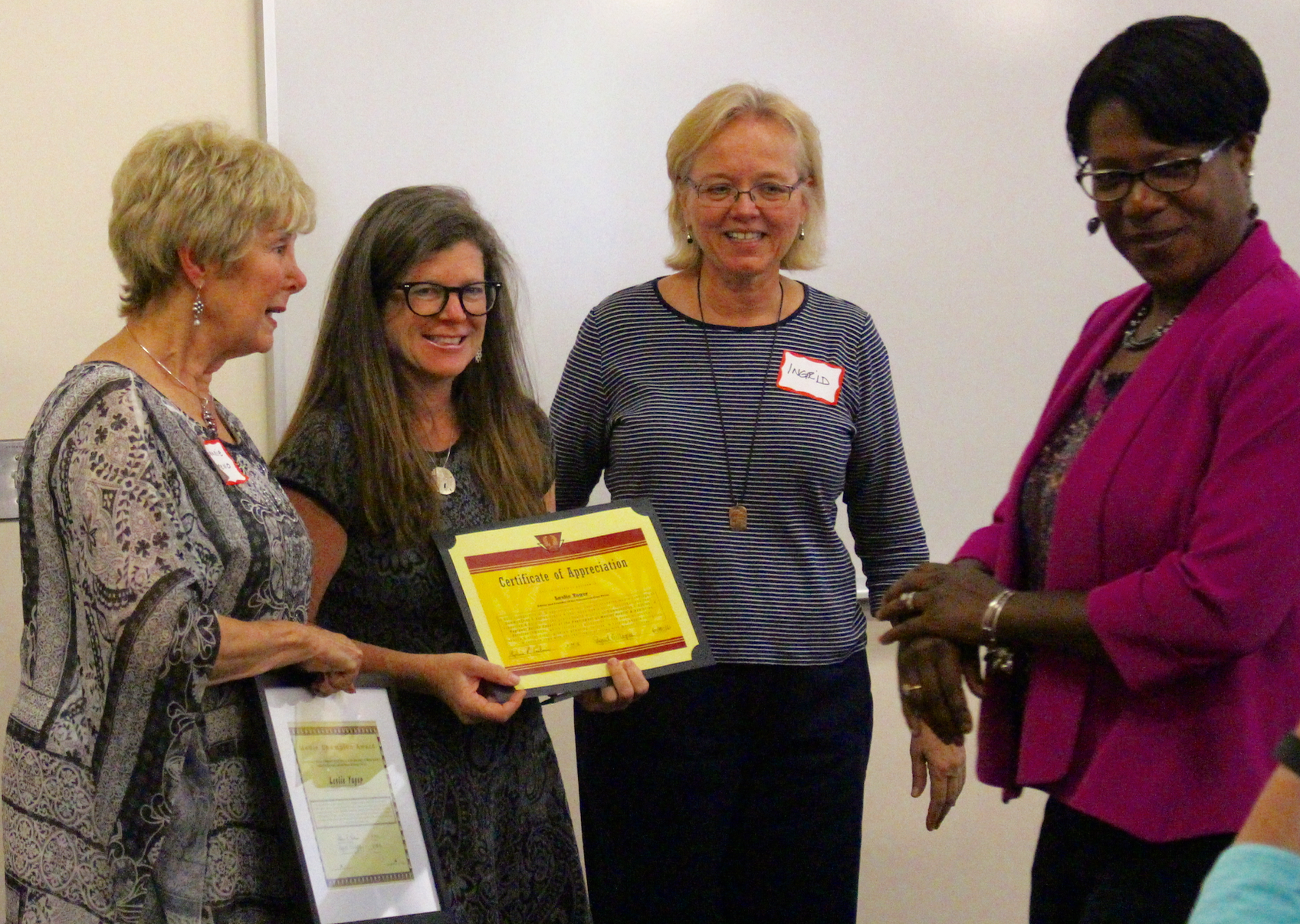 “Leslie Yager was the recipient of Communities 4 Action’s Media Champion Award, an honor bestowed upon her in recognition of her continuous media support of the mission of Communities 4 Action in that she has kept public attention focused on public safety and public health education on the topics of alcohol, tobacco & other drugs, problem gambling, suicide, & on helping people to recognize and to live with mental illness, as well as for her outstanding articles and professional news series coverage of the scope, prevalence and personal impact of these life-devastating issues in our communities.” – Stephanie R. Paulmeno, Chairman of C4A, & Ingrid Gillespie, Executive Director

Communities 4 Action is a regional prevention initiative of the Department of Mental Health & Addiction Services that works closely with the Greenwich, Stamford, Darien, and New Canaan communities in order to address issues of substance abuse and the challenges of mental illness. 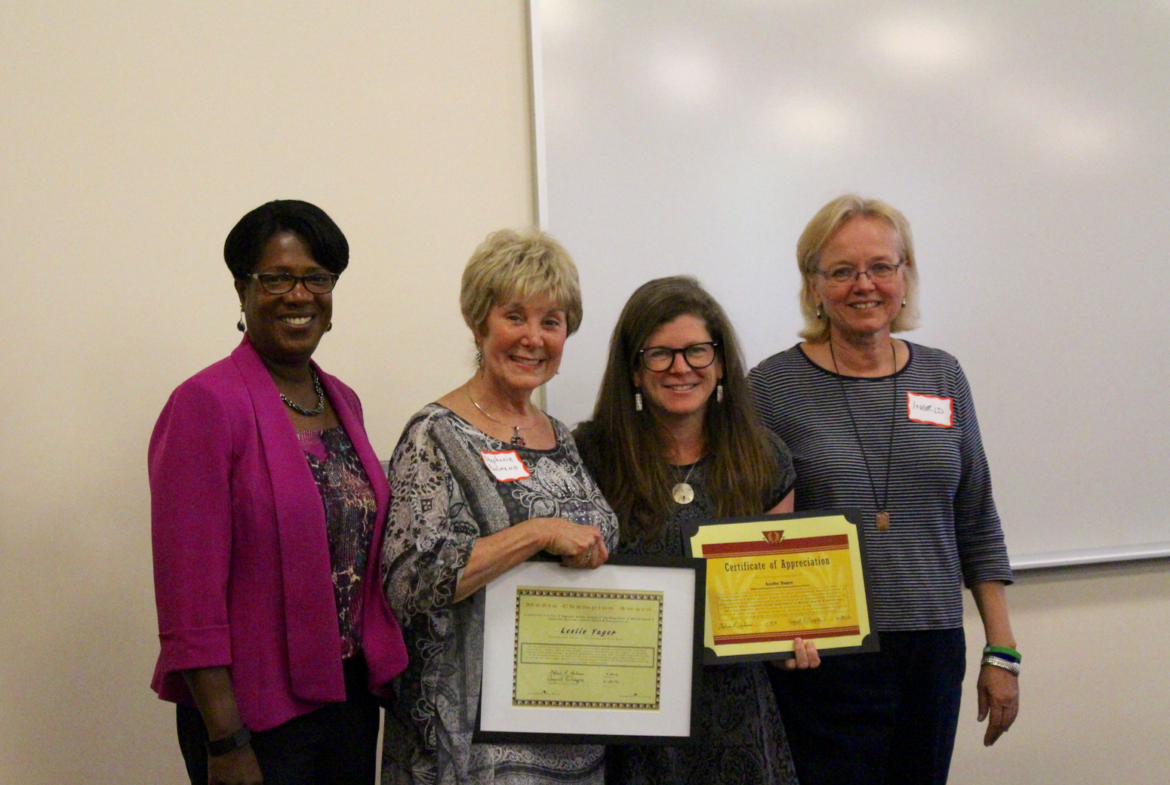 On Monday, the group held its 11th annual meeting and gave a report of its successes and projects of the last year. The program highlighted issues of alcohol and drug abuse among teenagers, and focused on the rapidly growing trend known as vaping.

Stephanie Paulmeno, chairman of Communities 4 Action, championed Yager’s passion and dedication to journalism, and noted Yager’s ability to “put a human touch on her stories.”

“These are great stories to cover,” she said. “I create my own content, and I know exactly what people are reading because of Google Analytics. Another things that makes Greenwich Free Press unique is that I happen to be a woman, and in Greenwich, there aren’t any woman reporters left. I’m also a mom and live in the community that I report on.