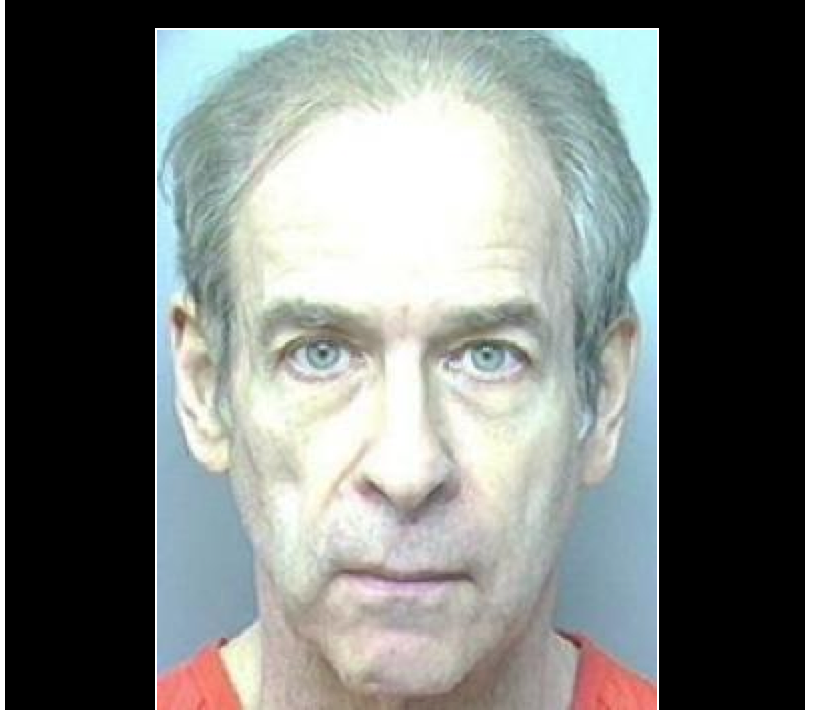 On Thursday, Greenwich Police investigators responded to the Westchester County Correctional Facility to extradite Mr. Altman who has an active tri-state extraditable felony arrest warrant for Risk of Injury/Impairing Morals of a Minor, Sale/Dispense of a Controlled Substance to  a Person under 18 and Breach of Peace.

Mr. Altman’s photo appears on the New York State Registry of Sex offenders. He is a Level 3 offender, which means he is deemed at high risk of a repeat offense and a threat to public safety, according to the New York State Division of Criminal Justice Services.

Back in February, Greenwich Police Officers Alan Pesce and Aran Santilli were honored as Officers of the Month for their investigation after a  suspect lured a 15-year Cos Cob girl to his car and placed her in a dangerous situation.

“Officer Pesce was able to identify the suspect who is a notorious sex offender with a lengthy criminal history, multiple aliases, and no real home of record,” Chief Heavey said in a statement. “After obtaining a warrant, Officer Pesce, Officer Santilli, and the other investigating officers from the Detective Division developed a clever investigative plan and were able to locate the suspect in a nearby New York jurisdiction quickly.”

Unable to post his court set bond of $150,000 Mr. Altman was placed in a Greenwich Police Dept cell block and has a court date in Stamford Superior Court on June 23, 2016.