Another wave of advocacy for a change in school start time at Greenwich High School came in the form of a dozen parents speaking at the December Board of Education meeting.

Passionate parents, many of them health care professionals, said they have been carefully following the words of the Superintendent and BOE members, including promises made when they were still candidates.

On Thursday, parent after parent said the school start time committee should be given a policy directive or mandate to direct their work.

Hackles were raised when just two days after the municipal election in November, the superintendent said 2017 would be the earliest foreseeable date for a change in start time and that it would take a while to wait for not just a transportation study, but three “deliverables” including a stress study and an outcomes study based on results from other districts that have changed their start times. 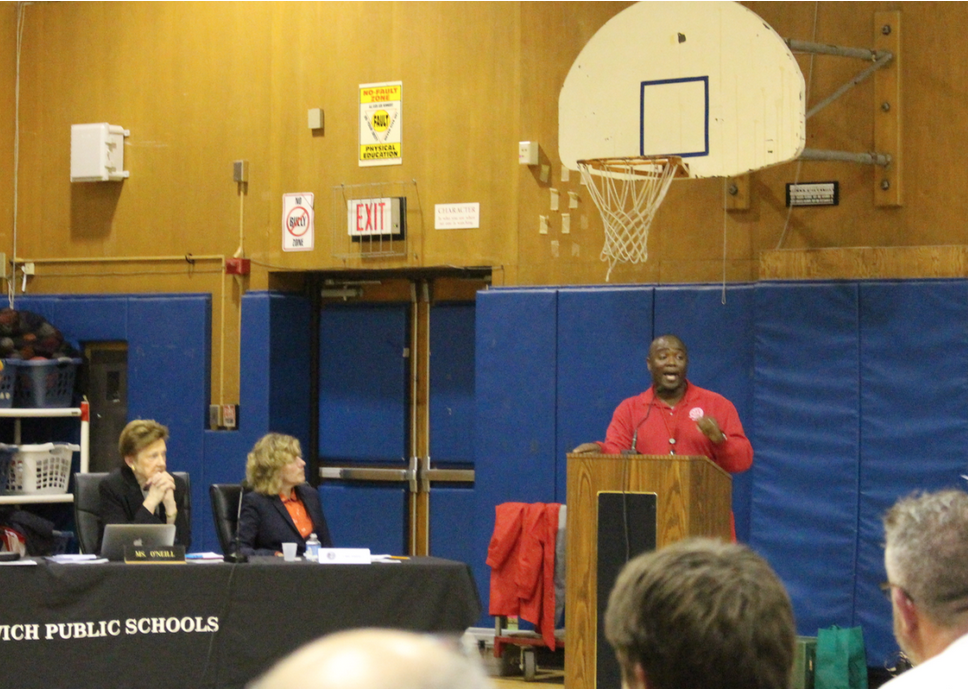 Then, That night, Anthony Lopez, an aide at GHS who ran for Board of Ed, cautioned that a stress study not divert the attention of the school start time committee. “Stress is very important, but we have to understand that more sleep helps alleviate stress,” Lopez said. “I’m glad that you’re doing your due diligence, but I implore you to make sure we do this in a time frame that reflects the mandate.” 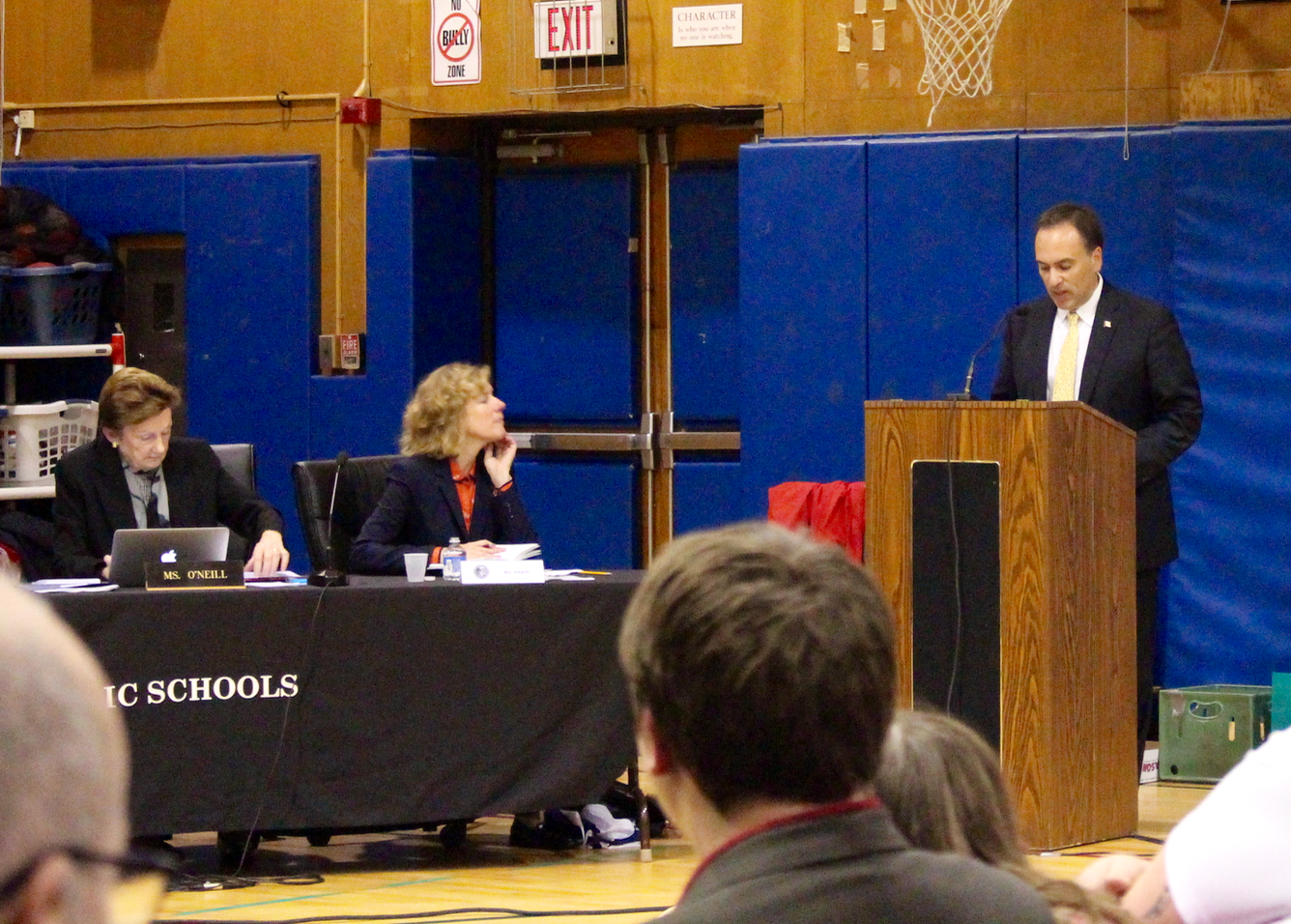 Back on Nov. 20, the First Selectman led a lineup of start time speakers by urging the Board of Ed members to “be bold.”

This Thursday, Dr. McKersie responded by saying the School Start committee continues to meet twice a month and is focusing on “how” to get it done.

“I think it is healthy to have some debate and discussion,” McKersie said, in response to the suggestion from parents that there are members on the steering committee who oppose a change in start time.

“Gus Lindine is trying to get this done. So I ask you not to single him out as a barrier,” McKersie said, referring to the GHS Athletic Director, who is on the steering committee.

The superintendent said a transportation consultant is “almost” selected and that the stress study, which he referred to on Thursday as a discussion, was taken away from the start time committee and put under the auspices of Dr. Winters at GHS.

“Education is littered with good ideas that failed at implementation,” McKersie warned, defending the timeline by saying that other districts that have successfully changed their start time had taken a similar length of time to study and plan the change.

McKersie also dismissed Wheatleigh Dunham’s suggestion that there was opposition by the start time steering committee to invite a doctor from the Harvard Medical School Sleep Medicine Division to present the latest research.

Dunham said he found it troubling that several members of the steering committee opposed inviting the expert to speak because it would give the appearance of taking sides on the issue.

“We did not say,’Don’t invite the Harvard professor,'” McKersie said during his remarks.

Dunham also said the steering committee’s mandate was ambiguous. He asked the Board to issue a policy directive to the committee to start GHS as close as possible to the 8:30am American Medical Association recommendation, adding that that would result in their no longer be “hobbled by consideration of whether it was taking sides.” 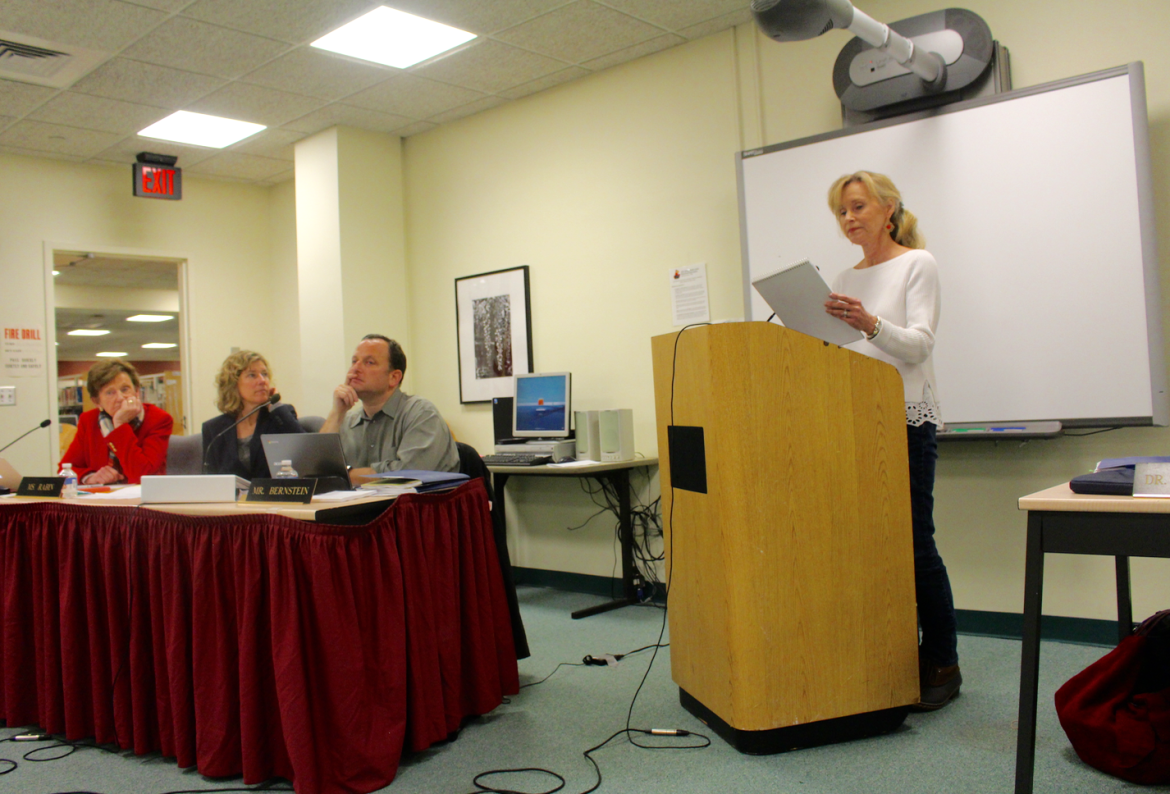 Johnathan Michals likened the superintendent’s role to that of John F Kennedy in 1961. “He did not say, ‘We are exploring sending a man to the moon, and we are establishing a committee to see if it’s a good idea,'” Michals said. 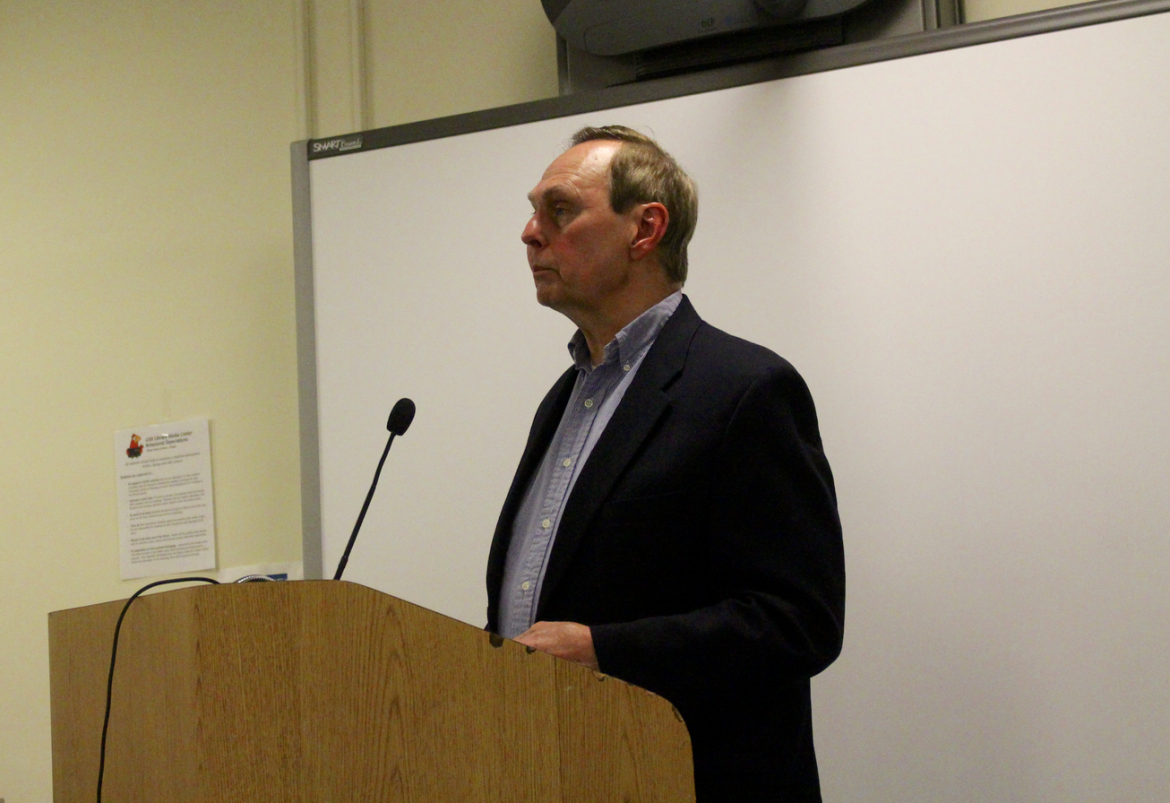 John Friel described witnessing his 8th grader having increased difficulty waking up in the early morning as his Circadian rhythms change, and was starting to worry that would only be worse next year at GHS, which starts at 7:30am.

“I’m here to ask that the Board individually, and collectively express their support and desire to make this to happen. Several board members who are newly elected expressed their desire for later start times before the election. And some incumbents weren’t quite so clear. They cited budgets and other issues. We all know these are hurdles,” Friel said. “What I’ve learned in all my years in Greenwich is when there is a will to do something, the people of Greenwich figure out a way.”

Amy Badini, the parent of two graduates of GHS and a current sophomore, said she’d been working on start time issue for over a decade. She said that as former co-chair of the district Wellness Committee she met with four prior superintendents on this issue.

“This is not new. It is not going away. And it’s time to make it happen. I’d like you to tell me of another initiative that has the potential to positively effect approximately 4,500 students. This goes across socio-economic status. This will be a small step to closing the achievement gap.”

Badini said she is concerned that the start time committee is working without a direct mandate, and that on the recent survey, staff admitted they want for what is best for students, but, “they admit to being more concerned with their own personal issues.  As our board, your priority must be doing what is best for our students, which, ironically your staff has said is to change start times.”

“Having staff who admitted to not wanting to change start times on this committee is an obvious conflict of interest,” Badini said. “It is counter-productive and it is disingenuous.”

Heidi Scharfman, the parent of a recent 2015 graduate, described her daughter as much healthier now that she is in college. “She has no need for energy drinks and caffeine now. None of her classes start earlier than 8:30am.”

Scharfman read aloud comments from the MoveOn.org petition, including one from Christina Smith of Riverside, who commented, “We listen to our pediatricians about everything from vaccinations to medication. Why are we ignoring their advice about the amount of sleep they need?”

Survey Says! There is Strong Support for a Later School Start in Greenwich

Once Again with Enthusiasm for Delayed School Start: Survey to Gauge Support is in the Works