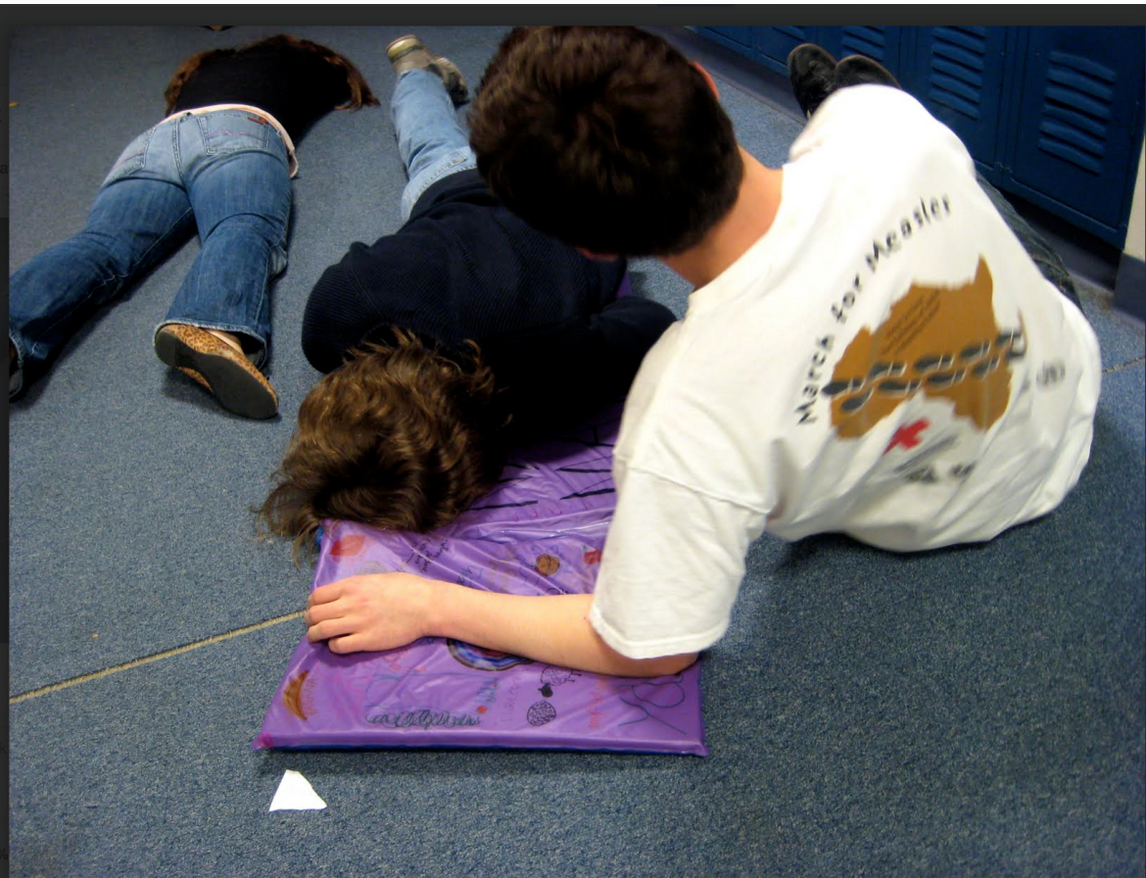 A rally to raise awareness and build momentum toward a delayed morning start time in Greenwich Public Schools is being organized by Board of Ed member Peter von Braun. The event is set for Thursday, Aug. 2o at 7:00pm in the meeting room at Greenwich Town Hall.

Mr. von Braun has also started a petition that can be accessed and signed online via his website. The petition urges a speedy change to the school start time, specifically, no earlier than 8:30am. Currently GHS start time is 7:30am.

Last spring, during the public comment portion of several Board of Ed meetings, parent after parent, as well as child psychologists and pediatricians spoke passionately in favor of a delayed school start time, citing both medical and anecdotal evidence.

Reached by phone Wednesday Aug. 19, Mr. von Braun said, “You just have to have a teenager to understand that once puberty sets in, their whole sleep cycle changes.” Mr. von Braun said the purpose of the rally is to invite people to participate in the petition campaign.

“If school start times change at the high school, they have to change district wide,” said Superintendent McKersie at the April 23 Board of Education meeting. “I’ve heard clearly this interest. We’ve been initially working on this at the high school level with Chris Winters and the Wellness Committee,” he said. “It’s now clear this is a district-wide issue.”

At the March Board of Ed meeting, Dr. Rosa Fini, a Greenwich pediatrician with four children in Greenwich Schools, spoke in favor of delayed school start times, arguing that achievement and health would both increase.

“How many of our kids are using drugs to self-medicate to try to enhance their sleeping?” Dr. Fini asked. “A lot,” she answered.

That same night, Wheatleigh Dunham, a parent of three boys in Greenwich Public Schools said one of his son’s GHS coaches complained recently that his players come for practice “too tired.”

Dunham said that Wilton schools pushed back their start time successfully. “The logistics challenges were not insurmountable,” he said.  He also pointed to examples of school districts that delayed their start time by an hour and saw standardized test results surge.

On May 26 a panel discussion discussion on teen sleep issues was held at Central Middle School. Organized by the PTA Council Health & Wellness Committee the panel included:

Dr. Winters weighed in on the idea of a delayed school start change, noting that there are “enormous expectations placed on our students” in the classroom. “We know that changing school start time may be an important step in addressing this situation. But I can guarantee you, it is not going to be a silver bullet,” Winters cautioned.

Robert Blank, a rising junior at GHS, spoke in favor of a delayed school start time during the panel discussion forum, stating that such a policy would improve his well-being. He referred to himself as “an overly caffeinated, sleep deprived student.” 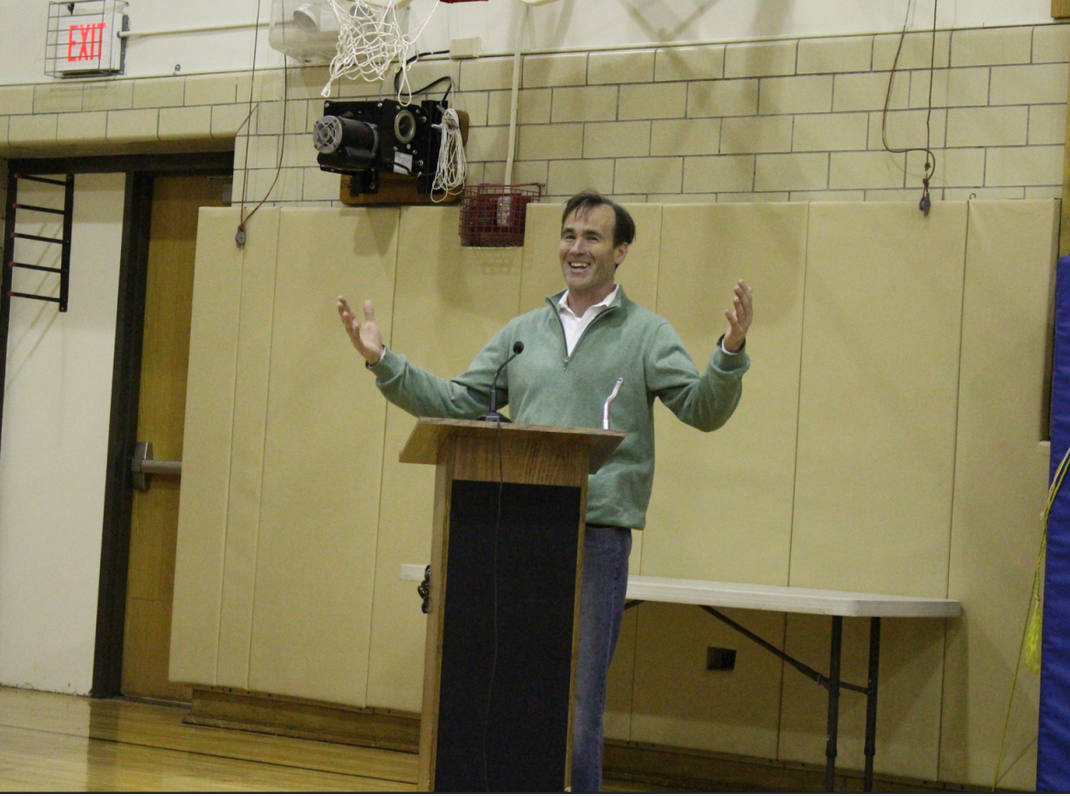 Matthew McCooey spoke in favor of a delayed school start time during the April Board of Education meeting. Credit: Leslie Yager

At the April Board of Ed meeting, Matthew McCooey, father of four children in Greenwich, spoke in favor of a delayed school start at the April Board of Education meeting at Riverside School. “There is a lot of anecdotal evidence if you speak to the high school kids in town, the chorus is deafening, that they are all waking up really early, they’re exhausted when they go to practices after school, they’re almost collapsing at the end of the day,” McCooey said.

At the same meeting, Dr. Chetan Vaid, MD, a physician in the community for 16 years who is also a parent of three children, said he’d been asked to speak by several parents on benefits of delayed school time. Dr. Vaid listed medical consequences of sleep deprivation including depression, suicide and accidents. He said delaying start time by just 30 minutes can result in improved mood, attention and school performance.

Thursday’s rally and petition launch will feature remarks from both First Selectman Peter Tesei and candidate for First Selectman Frank Farricker. Watch this space for coverage.