With the upcoming track season in mind, Ducret fought through pain and relearned how to run in physical therapy.

He had to rebuild muscle and cardiovascular endurance in order to rehab from the torn ACL. He began to consider track as his gateway into college athletics, but he would have to push to run this season to prove to coaches he could still do it.

Trainers and other professionals told Charlie he might not make it to run this season – but instead of crumbling after hearing this news, he worked his hardest every day and eventually got cleared. 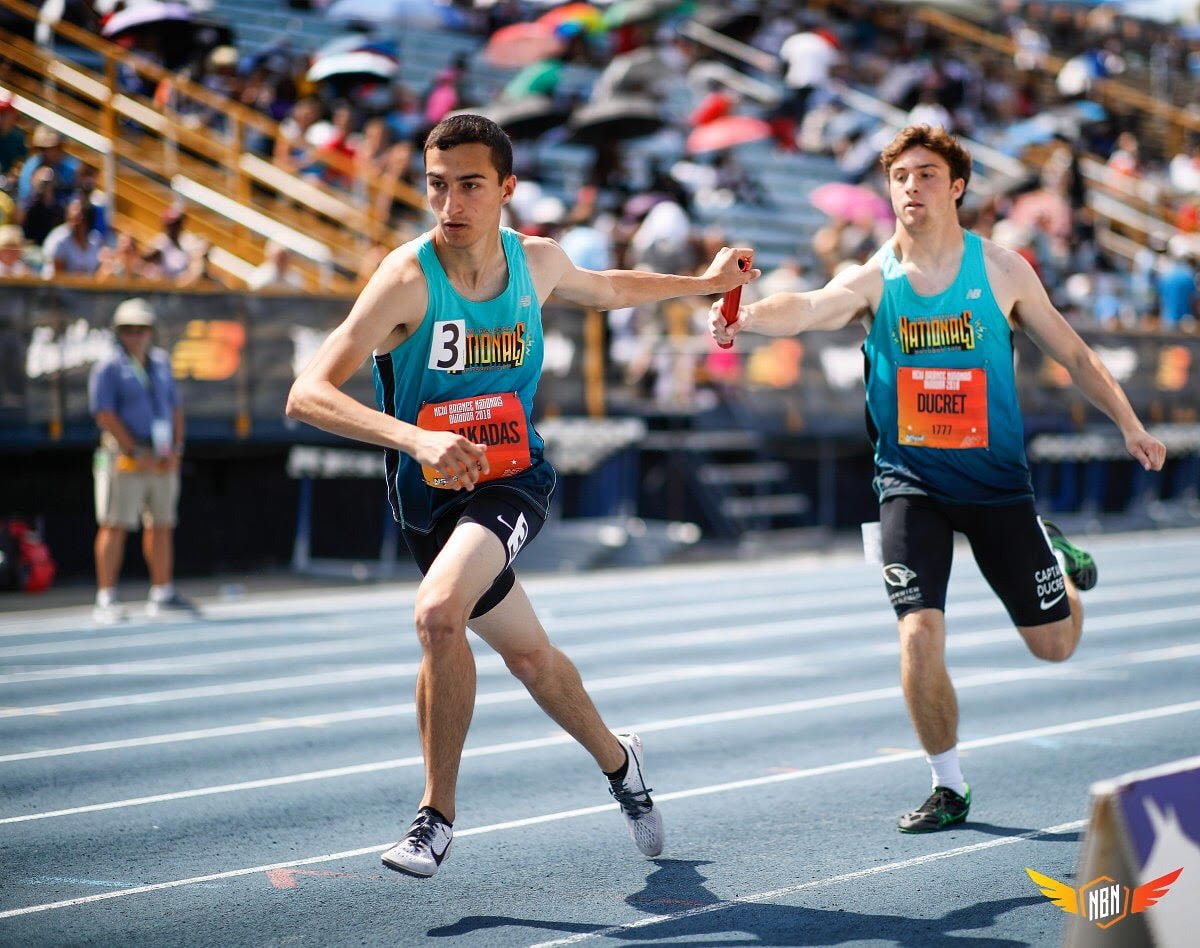 With his teammates cheering him on at the finish line, Charlie clocked in a time of 57 seconds in the 400 meter race.

“It was the hardest race of my career, but just crossing that finish line again made all the hard work in the off season worthwhile,” Ducret recalled. Eventually, he got his time down to 53.3 seconds and qualified for both FCIACs and States.

Ducret has overcome two major injuries and gotten his wish – he will head to Trinity College in Hartford in the fall where he will play football and run track.

“Charlie is one of the greatest personalities I’ve ever been around. He’s had a tough football career with injury but he never let it take a smile off his face,” Marinelli said in an email on Wednesday. “His leadership was instrumental for us as a captain and a senior. I couldn’t be more proud to help send a person like Charlie to my alma mater, Trinity College. He epitomizes what it means to be a Bantam.”

Charlie will get the best of both worlds next year, competing in his two favorite sports. To cap off his senior year of high school, which has been nothing short of eventful, he became an Eagle Scout in May.

In addition to his athletics, Charlie has also been an avid Boy Scout for many years.

He said his most meaningful community service project was renovating a local walkway and bridge for his Eagle Scout project on Bible Street.

“Although I struggled at first, I learned from experience how to lead through example instead of just being a boss. This affected me in a great way because I truly learned how to be an effective leader,” he added of the project that required over 300 hours on his part.

He said he also takes great satisfaction in knowing the people in the community will safely be able to use both the walkway and bridge now.

Jake Bass is a member of the GHS Class of 2019 and will be headed to UConn in the fall. 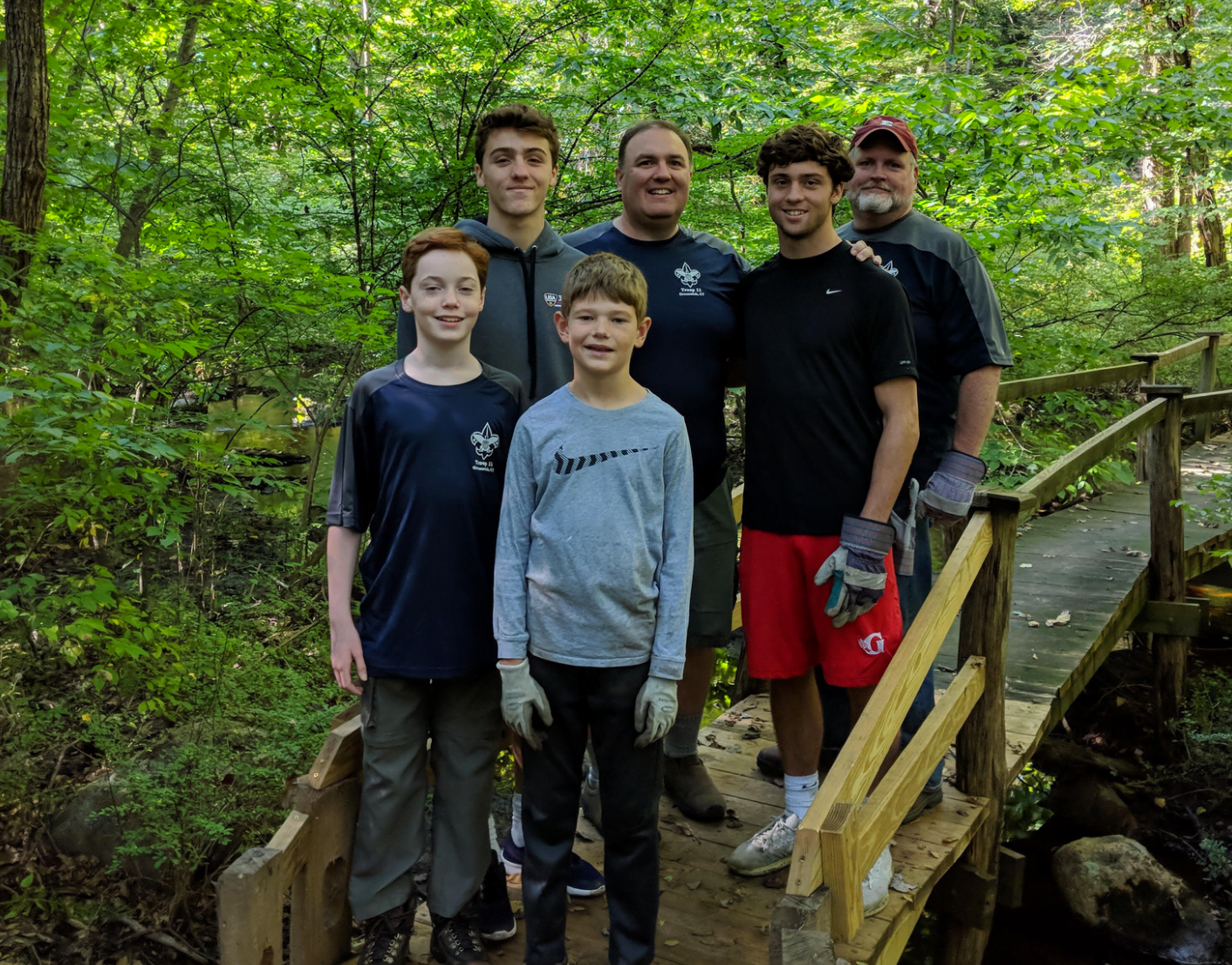