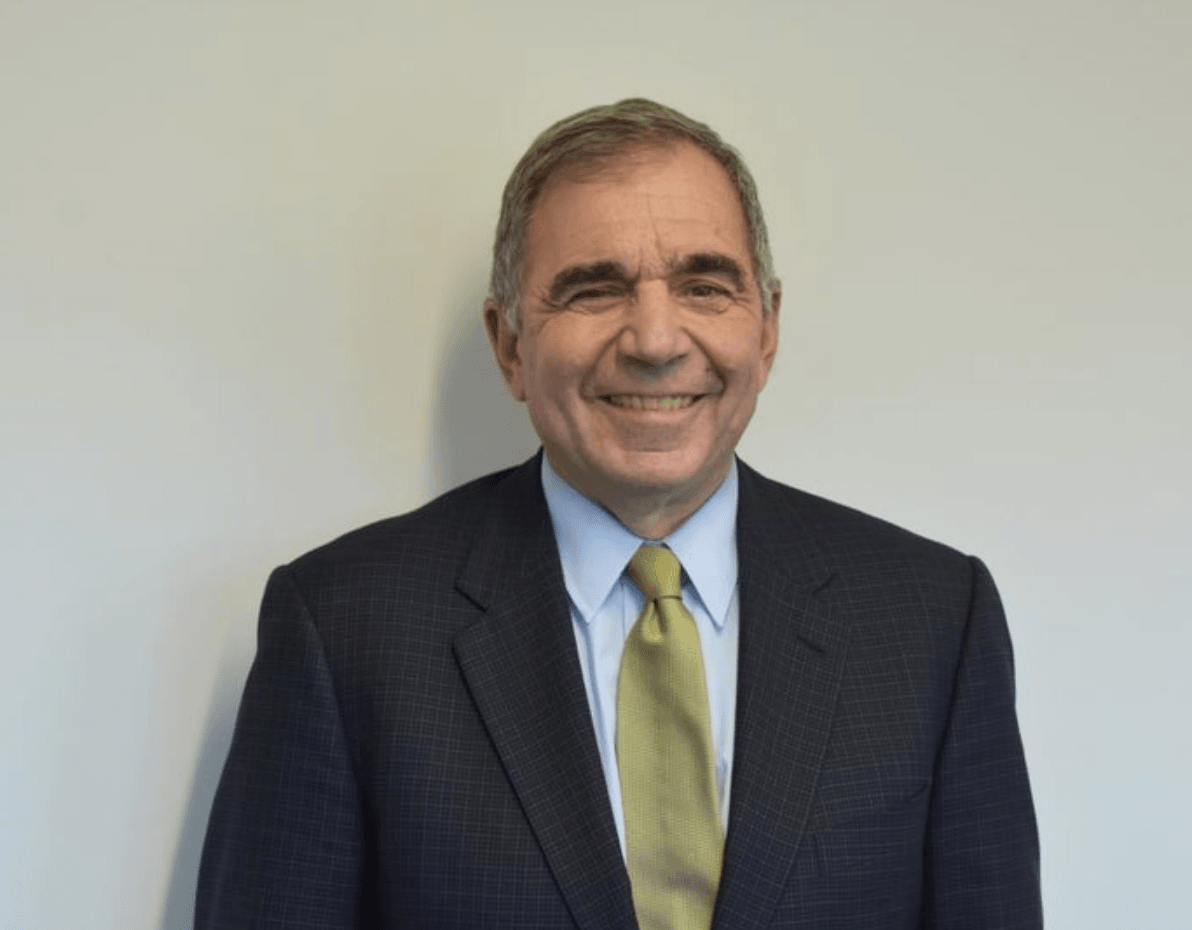 Mr. Grasso will be replacing Joanne Rocco for the 2019-2020 school year. Ms. Rocco is retiring after having served as South’s principal for the past 15 years.

“Joanne Rocco is an outstanding educational leader who genuinely cares about students, staff, parents, and the entire community. We have been inspired by her leadership of South Elementary Schools these past 15 years, and we’re going to miss her,” said Dr. Luizzi. “While everyone who knows Joanne knows she is irreplaceable, we are also extremely fortunate to have someone with John Grasso’s knowledge, skill, and extensive principal leadership experience ready to step into the principal’s role at South during this time of transition. We are thrilled to welcome Mr. Grasso to the New Canaan Public Schools.”

On Wednesday Ralph Mayo, the interim superintendent of Greenwich Schools announced the appointment of Shanta M Smith as the new principal at Hamilton Avenue School.

Additional professional activities include The Arts and Passion Driven Learning at Harvard University, and The Writing Project at Columbia Teachers College.

Mr. Grasso will begin as Interim Principal at South Elementary School on July 1, 2019.