The aim is to take those long and boring videos from the 1980’s, condense them, and  deliver them to students with a fresh new approach.

Each video lasts no longer than 120 seconds, and is available in high definition. 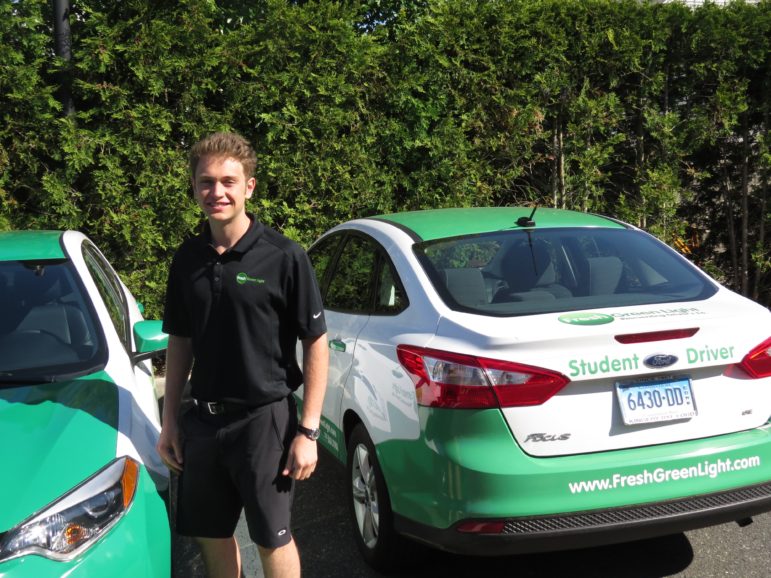 “Steve and I had chatted about a project like this before, but it wasn’t until this past year that we set something up,” Albano said.

Steve Mochel, CEO of the Fresh Green Light, invited Ben to partner with videographer Leland Graham to create compelling instruction videos to be viewed online. Both Graham and Albano attended Greenwich High School, where a stream of teenagers are up-and-coming drivers.

On his end, Graham incorporated aerial drone footage to get the best angles. 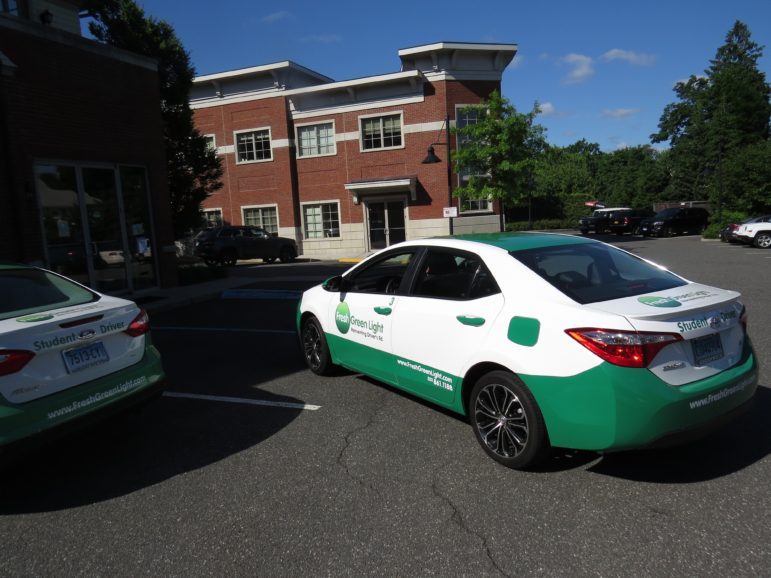 The videos will cover some tricky driving techniques, including back in parking, parallel parking, and three point turns.

“Nothing beats person to person interaction, which is why our videos are up close and personal,” Ben said.

Ben mentioned that these videos are just are just one aspect of Fresh Green Light’s campaign to bring driving school into the 21st century. The school has also released a mobile app that tracks driving performance and progress. It even tracks whether student drivers are speeding. 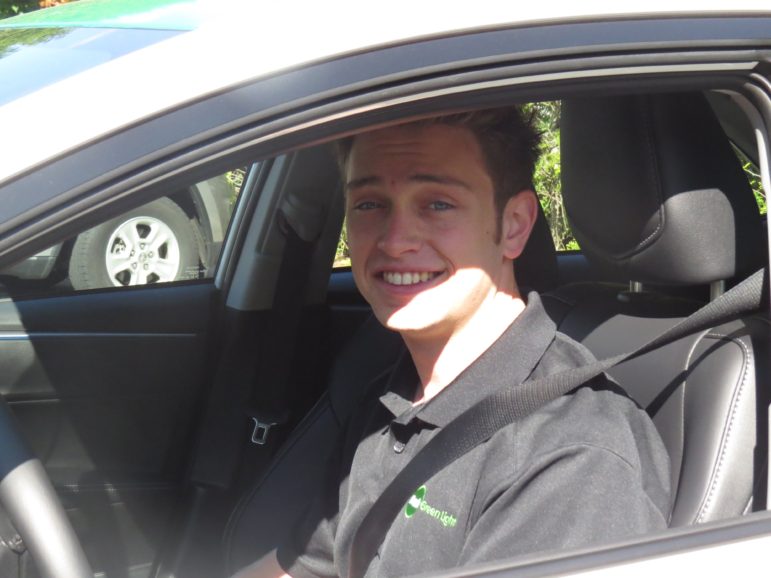 Ben got his start with Fresh Green Light back in 2014 working in the office at a self designed internship during his senior year.

Fresh Green Light driving school is located at 444 East Putnam Ave in Greenwich. Tel. (203) 861-1188 Fresh Green Light offers an 8 hour class and a 30 hour class. Also, DMV representatives conduct the road tests using FGL vehicles on a route within three miles of their facility. They can accommodate up to 15 students per road test date.