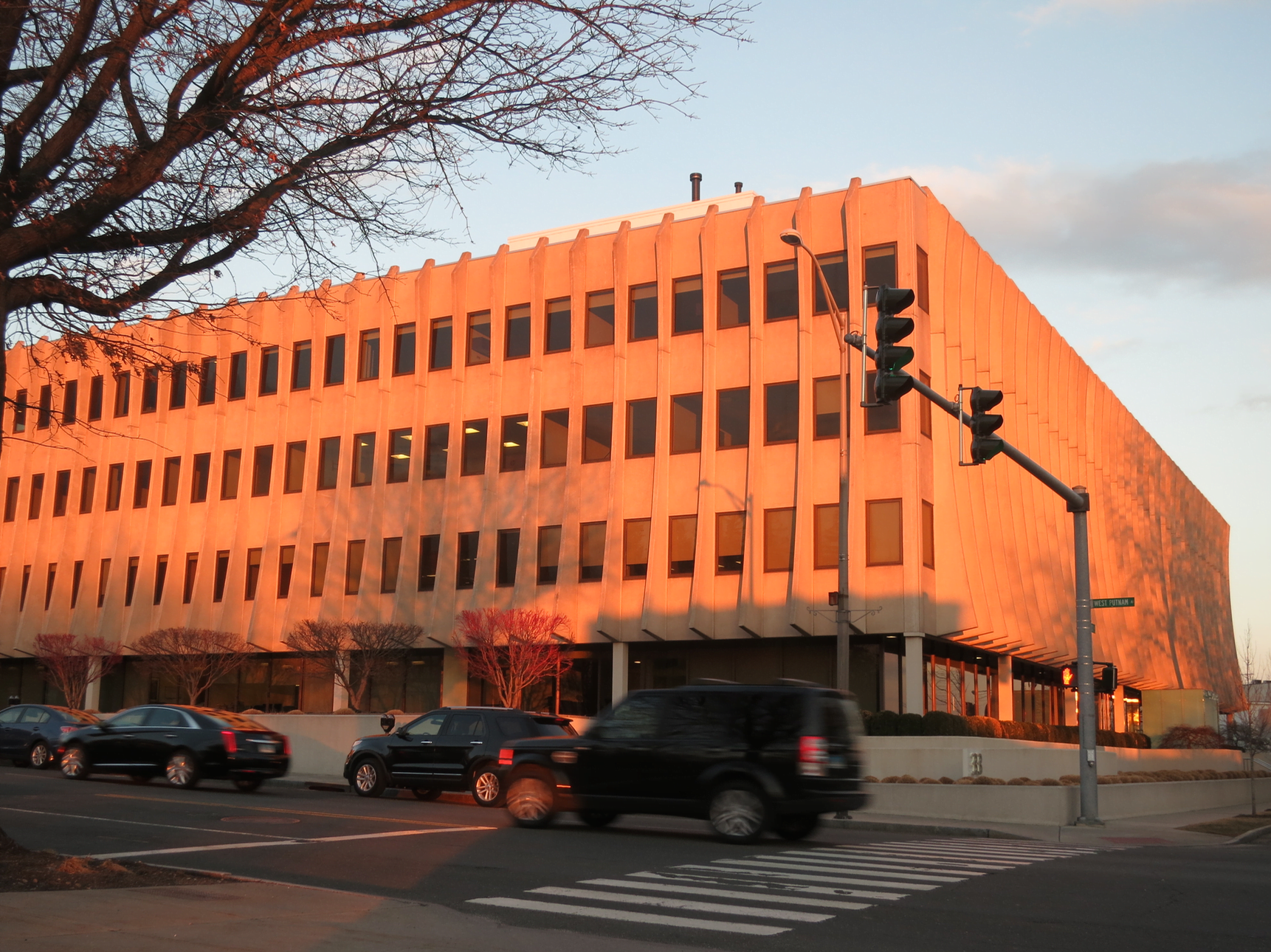 Greenwich Planning & Zoning director Katie DeLuca is urging residents to turn out for an Oct 4 workshop on the Plan of Conservation and Development, which will focus primarily on East and West Putnam Avenue (the Post Road corridor), and secondarily on the downtown.

The workshop will be held on Thursday, October 4, beginning at 7:00pm in the Greenwich High School student center.

DeLuca said consultants will present a rendering of what the corridor might look like if it were built-out to its maximum building potential under the current zoning regulations.

“It is critical to get input on whether or not you like what you see, and if not, how you would change it,” she wrote. 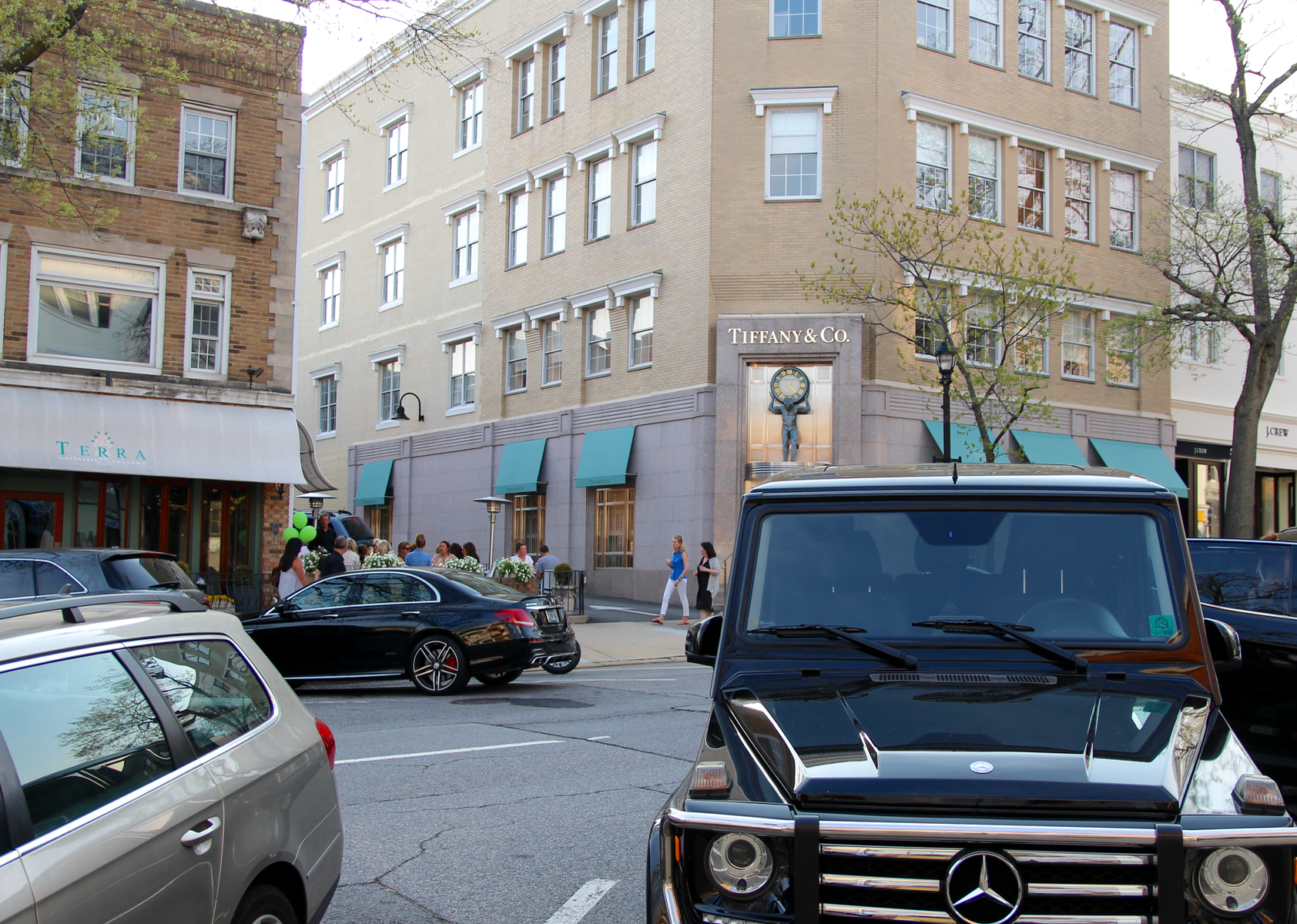 Residents’ feedback will shape the action items in the POCD and subsequently any zoning regulation changes after the Plan is adopted.

“We will also discuss the downtown, primarily what additional uses and facilities, if any, you would like to see in the downtown area,” DeLuca said.

At previous workshops residents’ comments have been thoughtful. At the July workshop, there was alarm about threats to Greenwich’s tree canopy.

There were complaints about the Town’s permitting process. “The path to unaffordability is paved with good intentions,” said Mark Pruner who said the process is expensive, lengthy and uncertain. “When it’s necessary to stop work for weeks to wait for a building inspector’s visit, makes it more expensive to develop reasonable and more affordable housing in Greenwich. It’s resulted in the pushing out of long term residents.”

Rick Kral and Abbe Large presented a rough proposal to develop the Havemeyer property at 290 Greenwich Ave, which is home to the Board of Education.

Given the town’s playing field shortage, Kral pointed out that Havemeyer Field could benefit from a multi-purpose turfed field that would suit a number of playing activities, and that there is room for up to 1,000 parking spaces. He said it would be an ideal spot for a community center and would attract young people.

Going back to the January 17 POCD workshop, early themes emerged, including concern about the future of Greenwich Avenue.

There was discussion of the proposed text amendment to regulations and possible Tranfo development that would see the demolition of about a dozen houses on Benedict Place and Benedict Court, and whether a large residential development adjacent to Greenwich Avenue would have any impact on retail.

The early themes that emerged that night are as follows: