This week the Cardinal Critics stopped by Mix Creative Kitchen, a brand new restaurant that opened right off of Greenwich Avenue located at 19 West Elm Street. 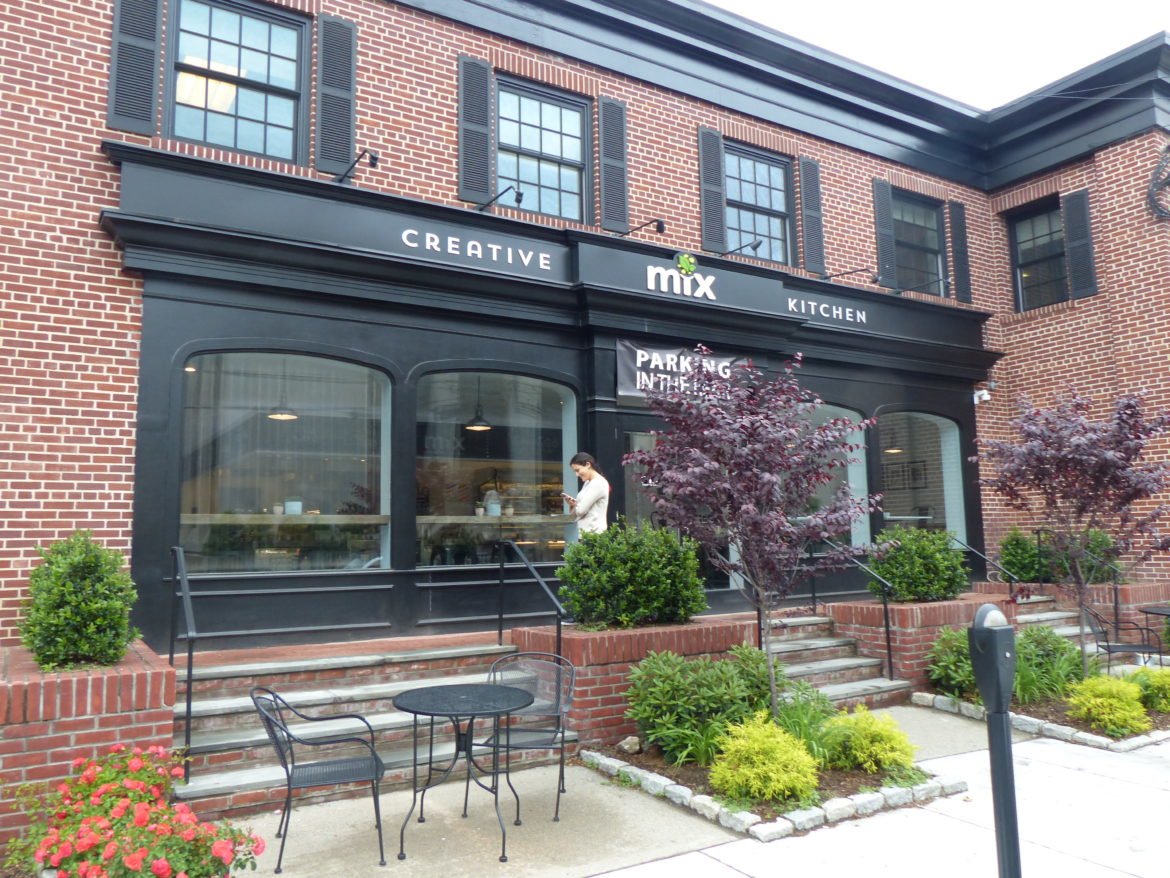 The exterior of the brick building is clean and the interior light, airy and open. There is outdoor seating in the front which is a quiet place to eat due to the restaurant’s location on a side street. A 12 space parking lot is nestled in the back.

Mix serves a variety of healthy, organic foods, all of which are gluten free. The main attraction are the fresh bowls and salads that customers can either create themselves or choose from a list of popular suggestions.

The Critics got to try Sesame Ginger Stir Fry bowl and the Smokey Southwest salad. Both meals were quite different than what the Critics were used to, but they absolutely loved them. 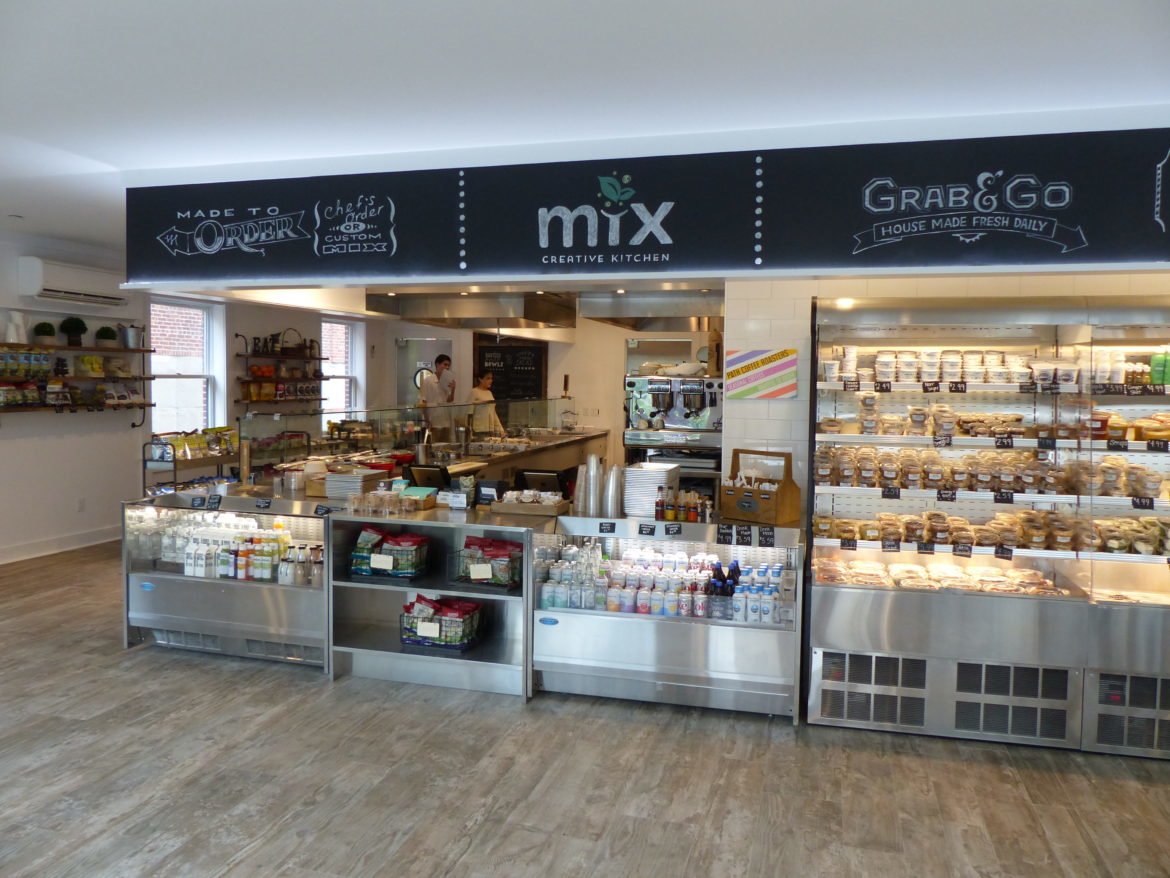 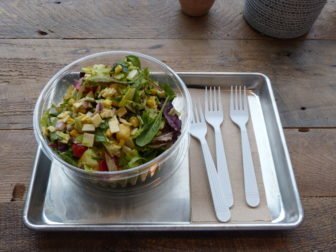 The tossed Smokey Southwest salad has mixed greens and romaine, grilled pineapple, roasted corn, avocado, tomatoes, red onions, cilantro, and cheddar. Even though Drew is not a huge fan of salads, he devoured this one. 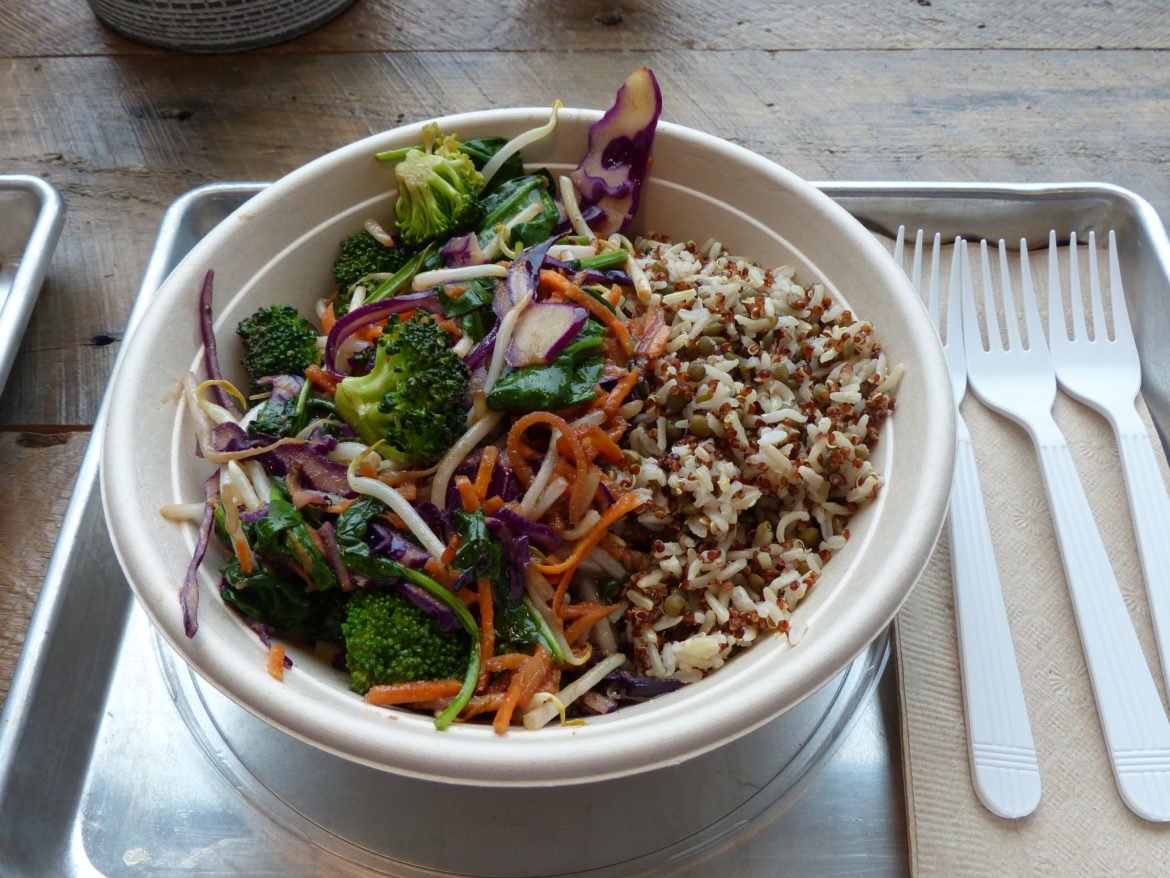 Kai loved the Asian flair in his meal, which had spinach, house grains, carrots, red cabbage, bean sprouts, charred broccoli, and sesame ginger sauce. He noted that none of the bowls and salads on the menu were over $9 – an impressive pricing in relation to other similar restaurants. 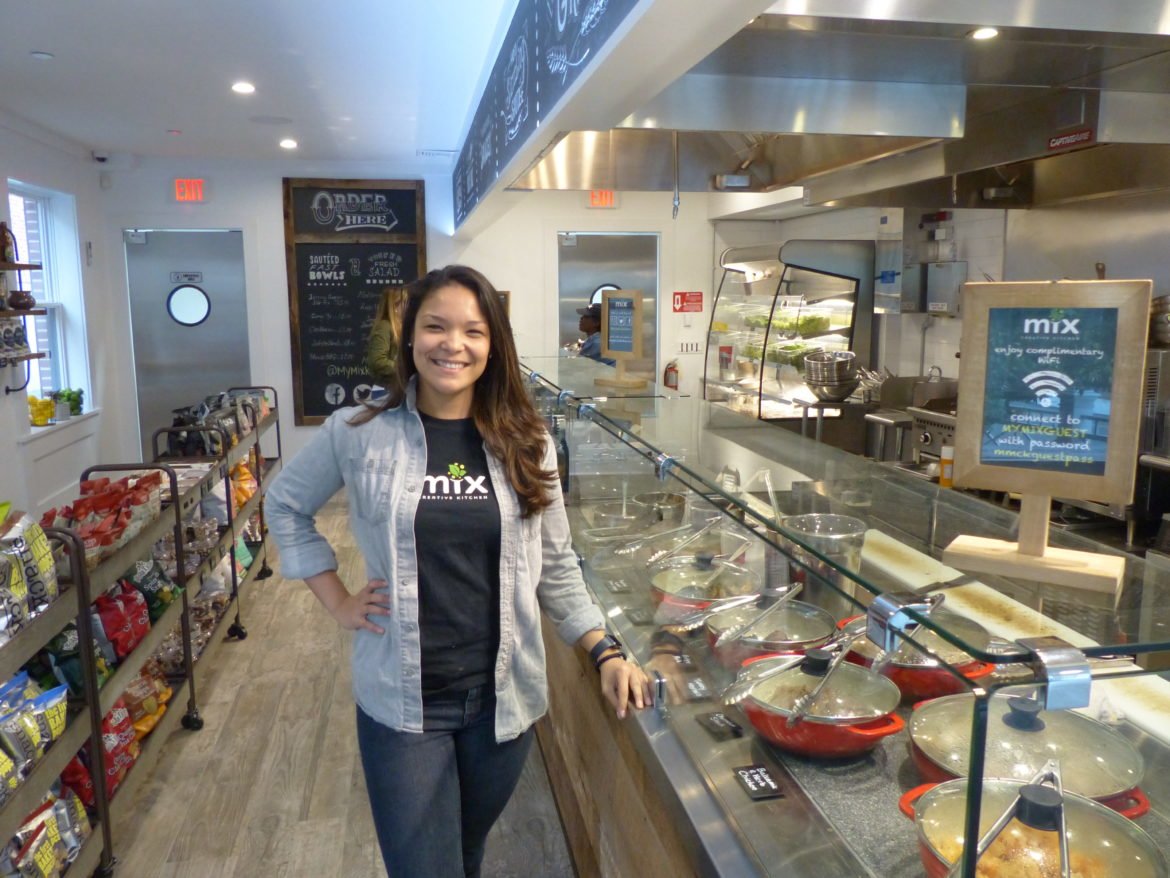 The Critics spoke with Dominique Pustay, the Marketing Manager of Palmfoods, the parent company of Mix. “You can taste the difference when it’s fresh,” Pustay said. Mix makes all of their sauces and dressings in house, and they strive to have low sugar and carbs in the food.

They have a refrigerated grab-and-go section that holds skyr, milk yogurts, soups, energy bites, protein salads, grain salads, a vast assortment of drinks, and more. Free wifi and fresh coffee and tea are also available. Pustay spoke of the upcoming plans for Mix: getting connected with Grubhub, Seamless, and developing an app so customers can order and pay online. 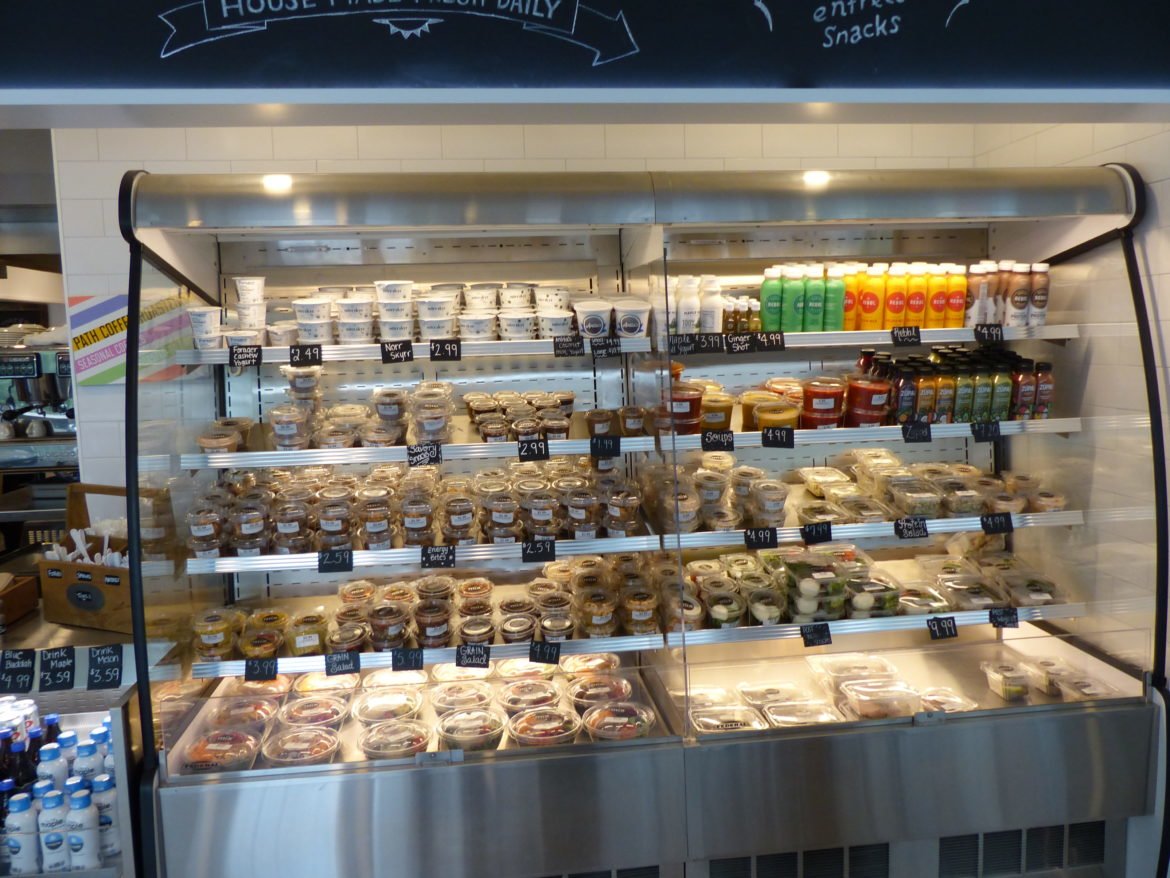 The Critics got the chance to ask Nikaela Comizio, a fellow Greenwich High School student, why she prefers Mix over other healthy eateries in the area. She mentioned how organic Mix tasted and added, “The proteins are warmed!”

If you are searching for natural and healthy food in a restaurant with a variety of options for every meal, Mix Creative Kitchen should definitely be at the top of your list. 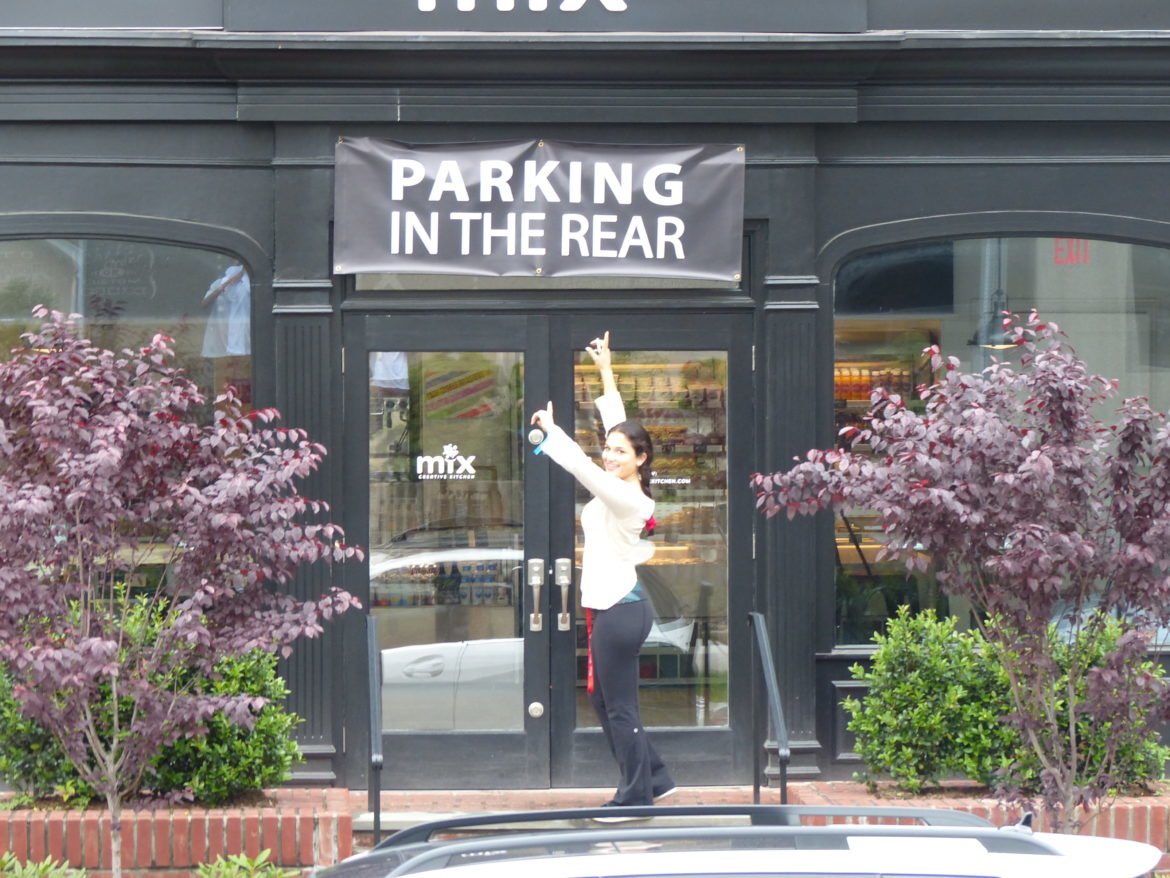