Off-Beat Players, Inc. (OBP), the Greenwich-based theatre company devoted to teen and young adult performing with wide-ranging abilities an disabilities, will perform Fiddler on the Roof at the Arch Street Teen Center Wednesday, August 2 through Saturday, August 5, with the show beginning at 7:30pm. 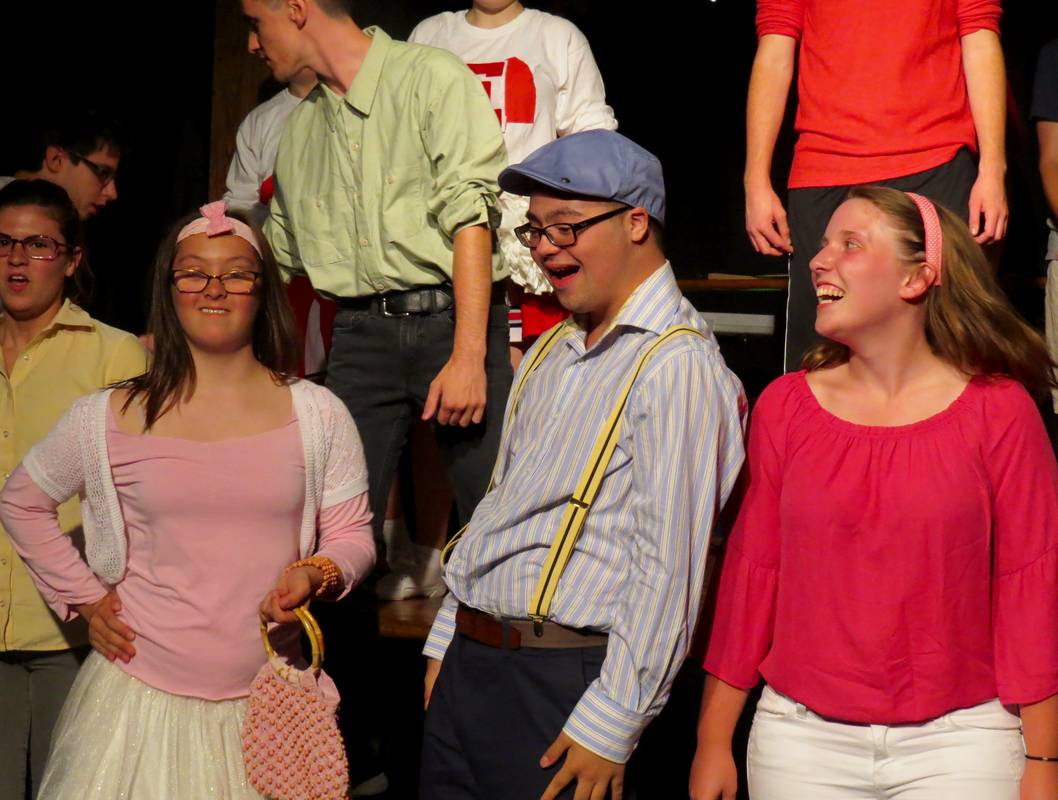 Fiddler on the Roof is based on Sholem Aleichem stories by special permission of Arnold Perl.

Based in Greenwich, CT, Off-Beat Players currently includes approximately 40 teens and youn adults who come together each summer to produce a fully staged musical. Established in 2007, the group is a 501 (c) (3) nonprofit charitable and educational organization. Learn more about OBP at www.offbeatplayers.org