Greenwich High School received its evaluation from New England Association of Schools and Colleges (NEASC) in April. The results were good. The committee on Public Seconddary Schools, based on its recent visit to the high school, awarded GHS continued accreditation.

The report was shared with the media on Monday. 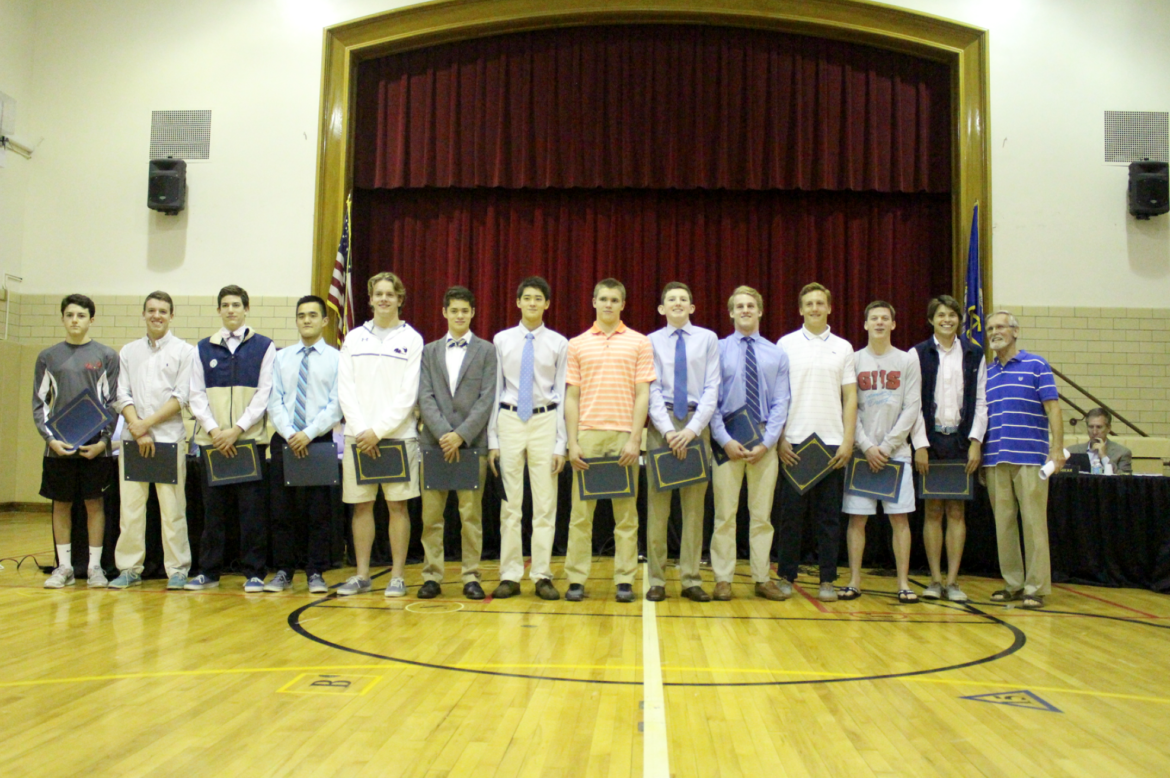 NEASC gave GHS an excellent report with no areas for immediate follow up.

In particular, the committee commended  GHS in 10 areas.

GHS received kudos for having a wide array of  co-curricular activities and learning experiences outside of school, for integration of technology into daily lessons and for the development of 21st century learning expectations. The school was also commended for teachers’ use of a mix of instruction techniques that support active learning, and integrating technology into daily lessons. 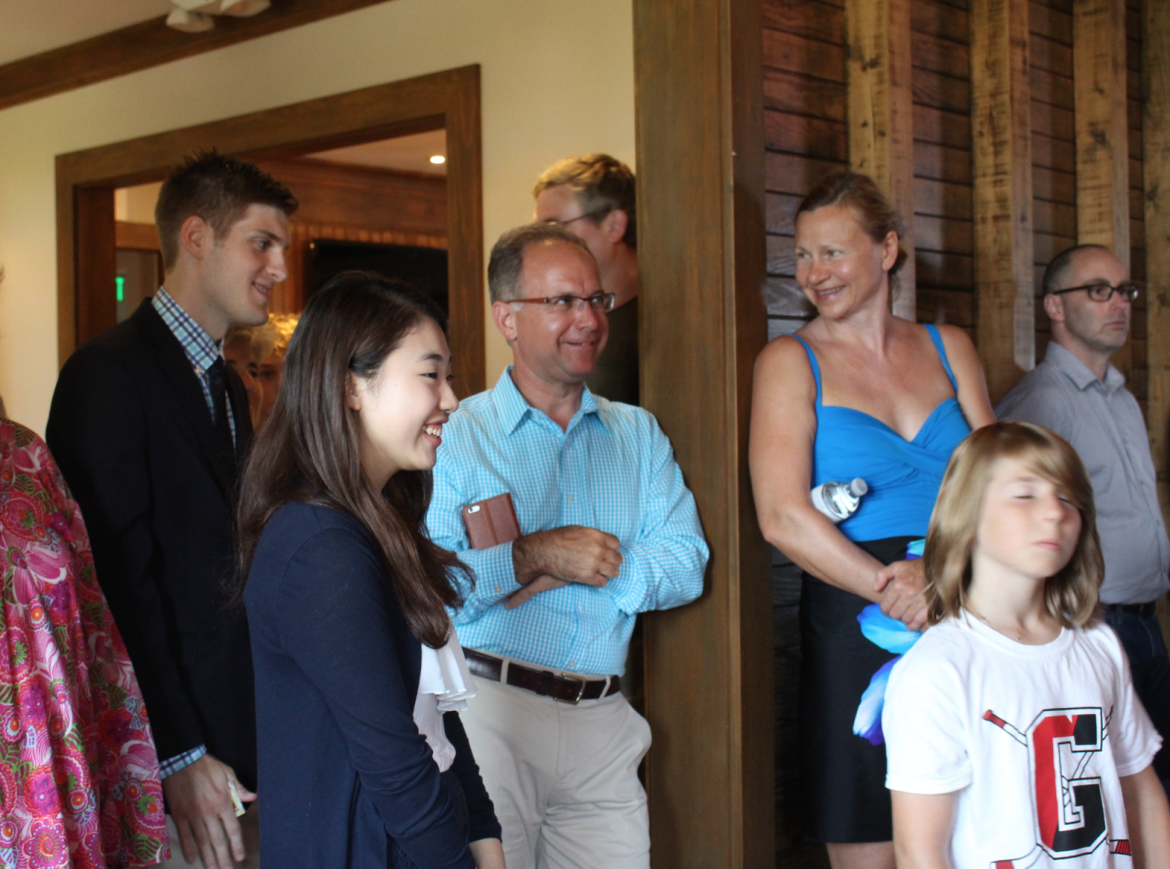 The committee also noted that the GHS headmaster, Dr. Winters, is given autonomy, citing specifically the re-organization of house and departmental administration and building projects like the new performing arts center.

The committee was impressed with the variety of interventions in place for the general student population, at risk students and identified students, and acknowledged that GHS has extensive community partnerships, which come into play for both Student Employment Services and the senior internship program. 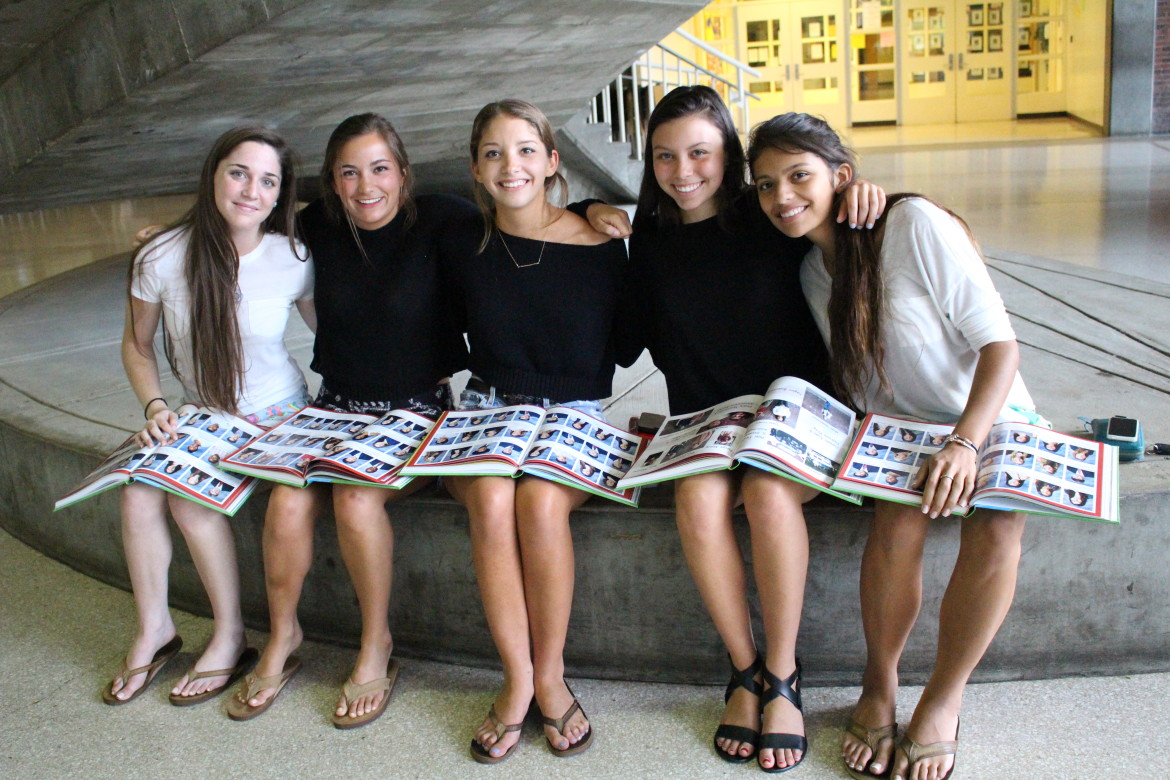 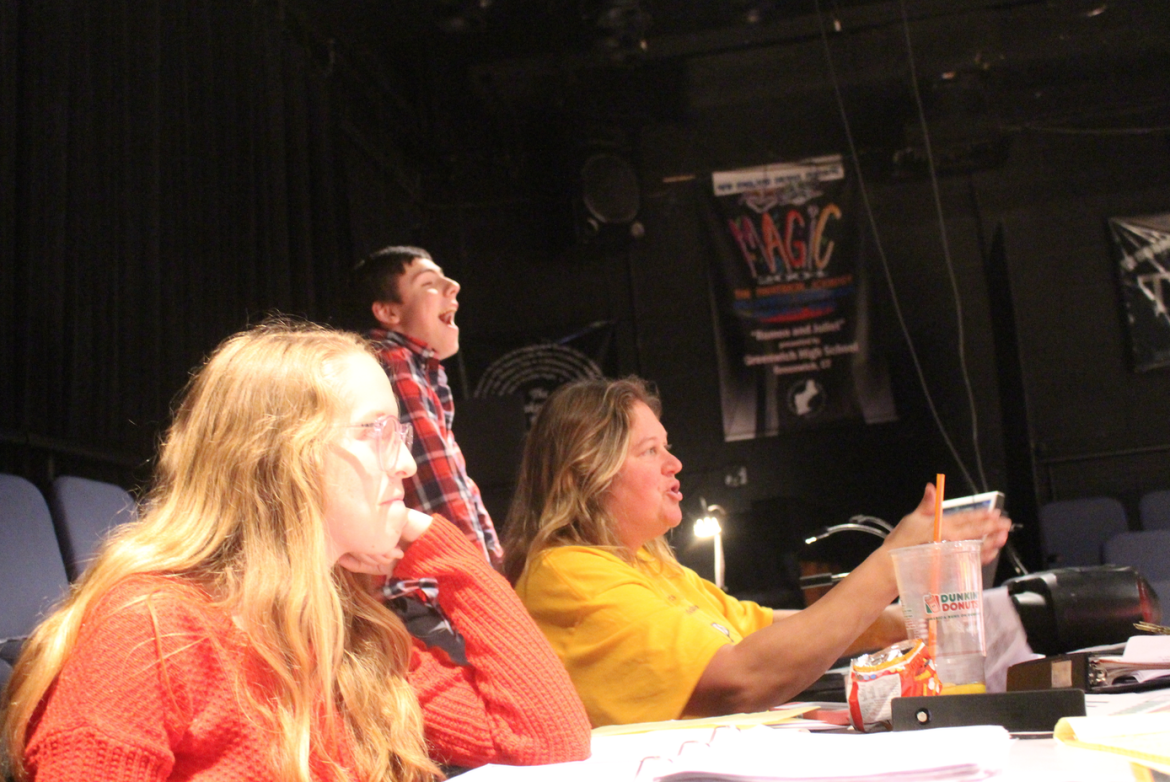