Sean Cowie received the “Steven Sudell Sportsmanship Award” at the 2018 Mavericks Football Banquet held on Saturday, December 1, 2018 at the Hyatt Regency in Greenwich.

Steven received the sportsmanship award both as a Bantam and a Junior and was on the Senior Championship Team in 2016 as a 12-year old.  Steven would have been a GHS freshman in 2018. 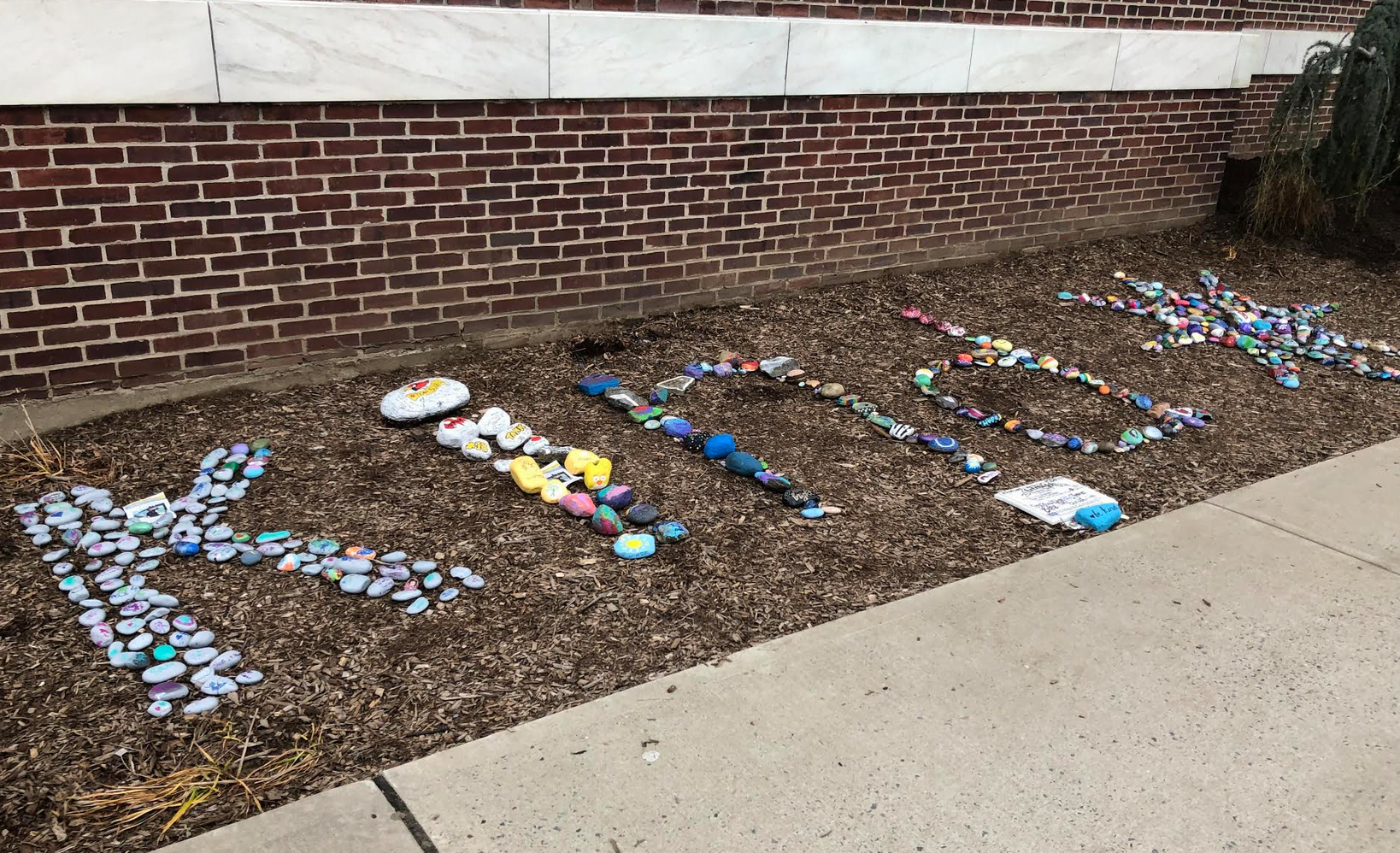 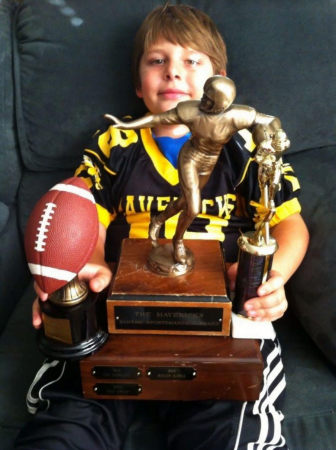 Steven Sudell in 2013 after receiving the Mavericks Bantam Sportsmanship Award that has now been renamed after him. Contributed

Coach Ribo recalled the time he and the other coaches went to Yale New Haven Hospital to visit Steven.  He talked about Steven giving him the thumbs up and saying, “Things are great Coach!” when he asked how he was doing.

He talked about how important it was to never stop fighting and that “Heaven’s gridiron has a new player and he’s wearing the Maverick’s black and gold uniform.”

The Glenville Mavericks  sent a statement to their families saying, “Steven embodied the true meaning of sportsmanship. He was never down and was always there to lift his teammates’ spirits. He was a much loved and respected member of every team he was on. The Mavericks are honored to have his name on our Senior Sportsmanship award. We will never forget him or what he stood for.”