Mr. Diaz-Denoly was suspected of presenting a counterfeit driver’s license to a staff member at the store when he as asked for ID.

The two suspects became suspicious of the staff member and left the store without making a purchase. They were observed entering a white BMW and a motor vehicle stop was conducted.

During the stop, police discovered that Diaz-Denoly had a counterfeit PA license in the name of “Daniel Cornyn,” the same ID that he had presented to the employee at Saks.

Also, in the BMW, there were items that had been obtained fraudulently from Bloomingdale’s in White Plains using the same counterfeit PA license. 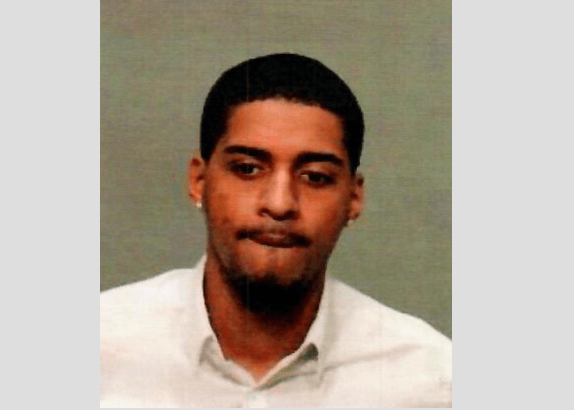