At the April 5 staff briefing for the April 6 Planning and Zoning meeting, the commission which is comprised of five-members and two alternates, voted on new officers.

The group elected Richard Maitland as their new chair. Maitland replaces Donald Heller who retired after serving on the commission since 2004, and serving as chair since 2007, which was the last election. On April 5, the group voted for Margarita Alban to replace Richard Maitland as Secretary. The officers’ terms are for one year.

The results of the vote were announced by P&Z director Katie DeLuca at the beginning of what would ultimately be a 5-hour marathon meeting devoted exclusively to Post Road Iron Works. Residents wishing to speak for 3 minutes each had to wait until 11:30pm to begin. The meeting dismissed at 12:30am. (Full coverage will be published on April 6).

Back on July 10, when Peter Tesei announced on his radio show that Planning and Zoning commissioner Fred Brooks had submitted his letter of resignation, he referred to a  changing of the guard.  After Mr. Brooks resigned in July, Mr. Heller announced his intent not to renew for another term.  The last day for Mr. Heller was March 31, 2016. 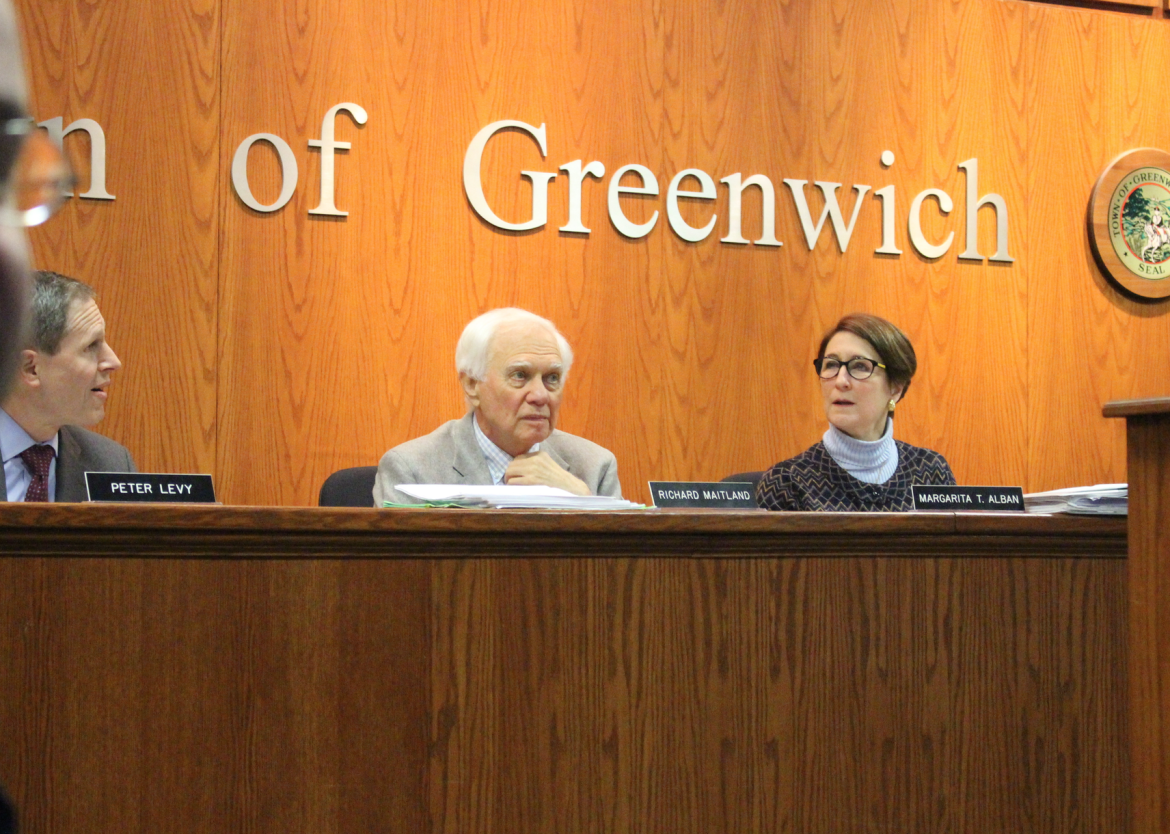 Peter Levy, Richard Maitland and Margarita Alban at the April 6, 2016 meeting of the Planning and Zoning Commission. Credit: Leslie Yager

With Mr. Heller’s departure and Mrs. Ramer’s elevation to full member, the Selectmen nominated Dennis Yeskey to become an alternate on the commission. At the RTM committee meeting last week, there was some discussion about Mr. Yeskey’s qualifications, but he was voted on favorably.  He will go to the full RTM on April 11.

The openings created by departures of Brooks and Heller caused some controversy over the summer and fall.

Back in early August, Selectman John Toner motioned to elevate alternate Andy Fox to fill Mr. Brooks’ seat as a full member of the commission, and Mr. Tesei seconded. Drew Marzullo, the lone Democrat Selectman, blasted his colleagues for eschewing precedent and nominating the alternate with less experience. He pointed out that Nancy Ramer had more experience.

“We have an abundances of riches before us, three individuals who have served in varying times as alternates,” Mr. Tesei said of the three alternates he had considered to elevate to full member status, the third being Nick Macri.

Margarita Alban approached the Selectmen and questioned the decision. “The last time that a woman was up to move from alternate to regular, a similar issue came up, and another person was moved forward,” Alban said. “There was a great deal of drama over it, and the woman finally came up, and that was me. I’m wondering why it is, that for so long, we only had one woman. Another woman is about to come up and she gets pushed out of the way?” Nevertheless, Mr. Fox’s nomination was voted on, with Mr. Toner and Mr. Tesei voting in favor, and  Mr. Marzullo opposing.

It wasn’t until November that Mrs. Ramer was elevated from alternate to full member of the commission. 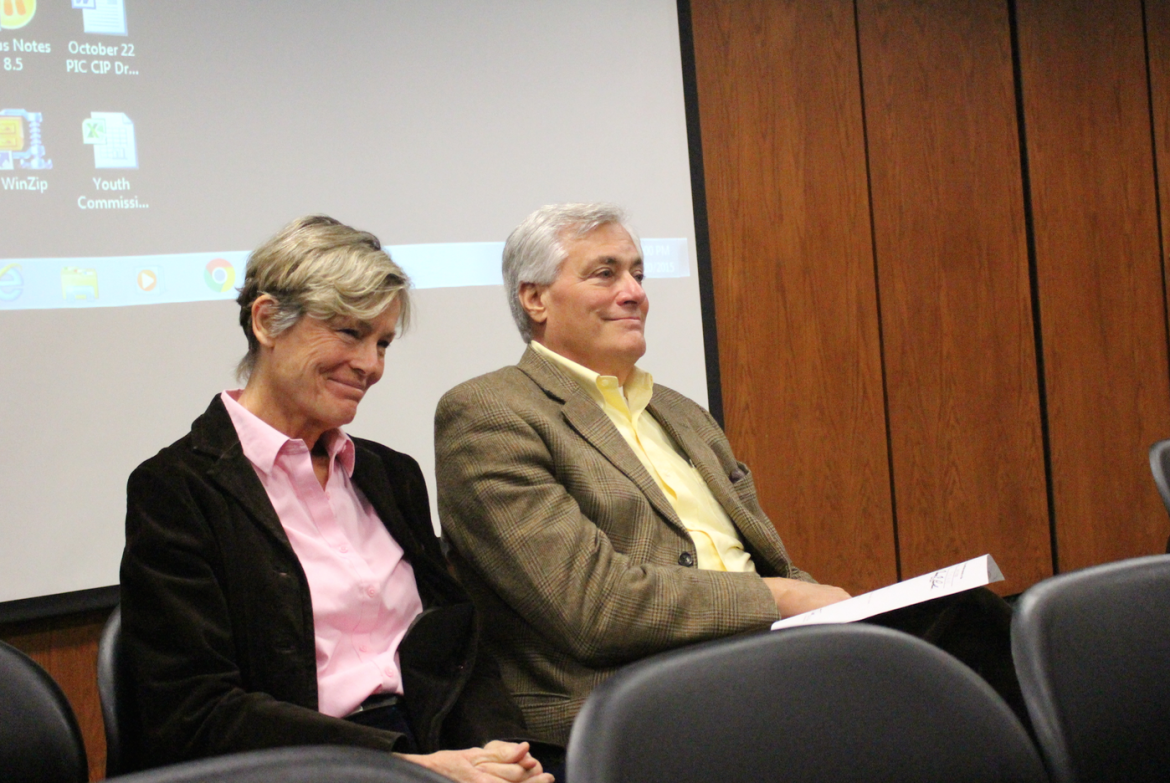 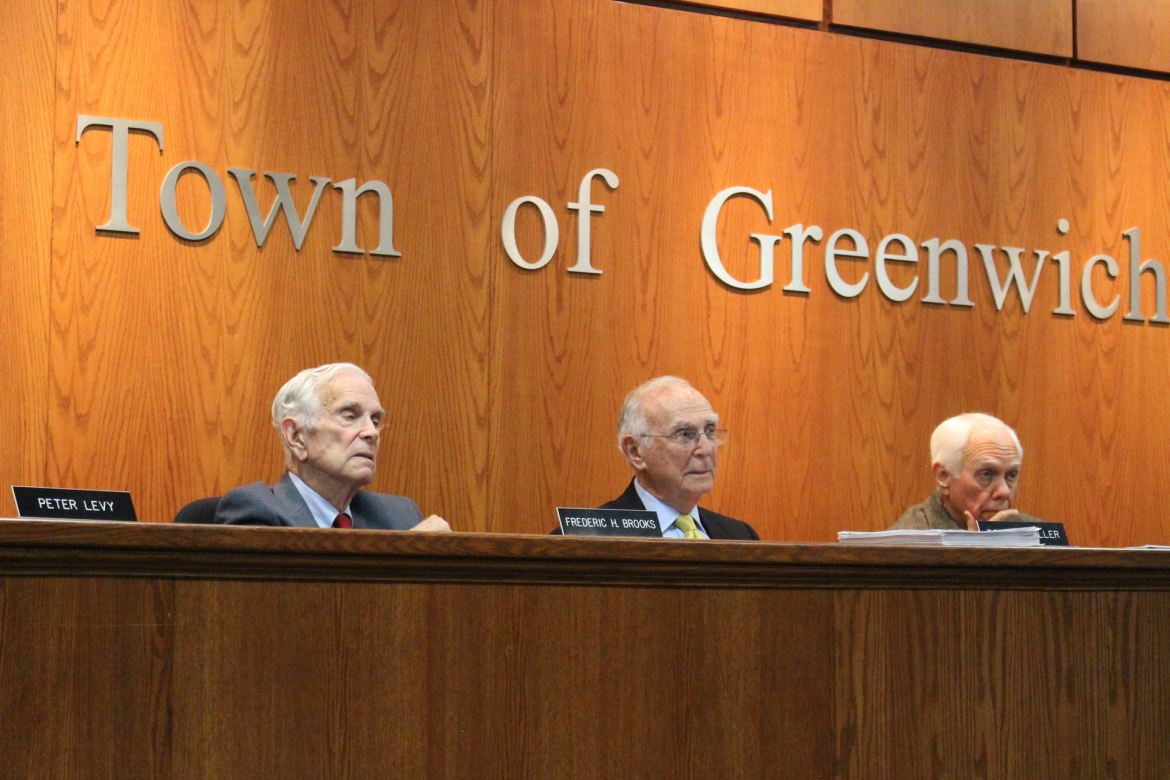