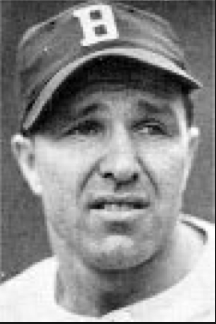 Sandlock played with the Boston Braves in 1942 before he served in World War II in 1943. After he was discharged he returned to Boston in 1944 and later played for the Brooklyn Dodgers from 1945 to 1946. He returned to the Majors to play with the Pittsburgh Pirates in 1953, which was his last year in the Major Leagues.

Mr. Sandlock passed away at his home in Cos Cob, almost six months after his 100th birthday.