On his Friday morning WGCH 1490 radio program, Ask the Selectman, Peter Tesei, who called in from a well-deserved break with his family, announced, that Planning and Zoning commissioner Fred Brooks had submitted his letter of resignation on Thursday.

Two days earlier, Brooks joined three of the other four commissioners in rejecting an application for an addition to a house on Division Street. At that meeting, the commission took a battering from an agitated applicant, who crossed over into personal attacks. But Mr. Brooks stood his ground, insisting on decorum, as he has for his ten years on the commission.

In recent months Mr. Brooks has pointed out to at least one applicant’s representative that it is customary to wear a suit to Planning and Zoning commission meetings.

Certainly, the P&Z commission, comprised of volunteers, work without complaint often into the wee hours after midnight. The men wear suits. The women wear business attire. Decorum is de rigeur and Mr. Brooks will be remembered for his insistence on civil behavior.

Mr. Tesei said that Mr. Brooks indicated in his letter of resignation that he hoped to finally have time to travel with his wife, who recently retired as a school psychologist from the City of Stamford.

On another note, Mr. Tesei said he was enthusiastic about Greenwich Green and Clean’s collaboration with local businesses on a return of lights along Greenwich Avenue in time for the 2015-16 holiday season.

Mr. Tesei said that the Town will again light the two giant trees in front of the Senior Center at a cost of about $4,000. He said it is possible to expand the tree lights on the  Town’s part to the trees by the Havemeyer building and by Town Hall, which are both Town properties. Tesei said there were many considerations about going forward with restoring the holiday season tree lights, including stringing the lights so they don’t damage the trees, the quality of the lights (LED or not).

Mr. Tesei said he is very impressed with the energy and enthusiasm on the part of Green and Clean and the Light Up Greenwich (LUG) group.

This Monday at 9:00am there there will be a meeting merchants  at Richards on Greenwich Avenue to discuss “Light Up Greenwich,” followed by a press conference.

LUG is a branch of Greenwich Green & Clean working to raise funds for the project.

Scott Mitchell who runs Richards will host the meeting and has invited representatives from every store on Greenwich Avenue to join the discussion. Some of the companies actively participating in the efforts are Vineyard Vines, Saks, Richards and Meli Melo. 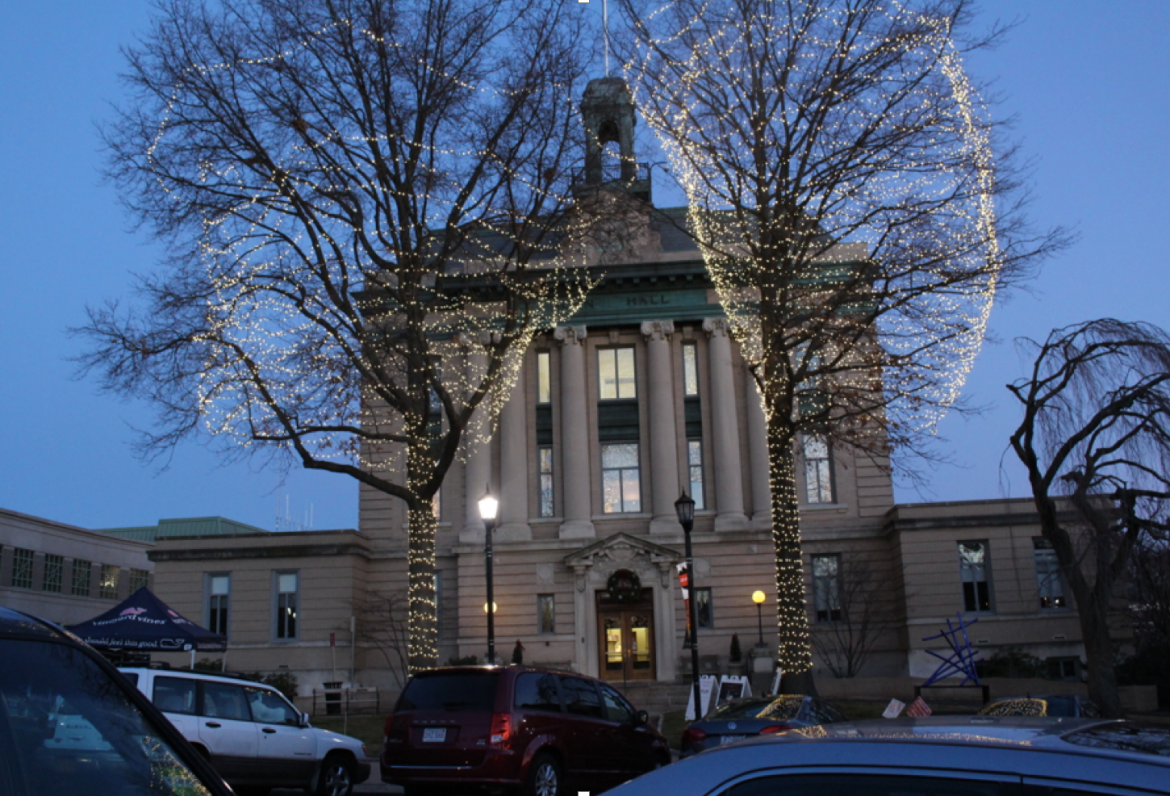 Last year the Town paid to light the two trees in front of the Senior Center, at a cost of about $4,000. Credit: Leslie Yager 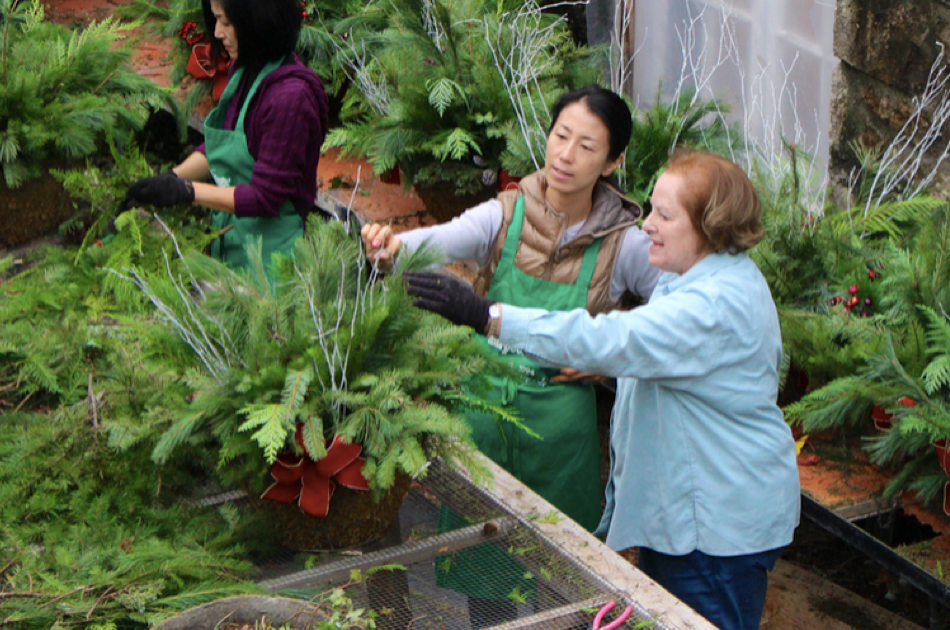