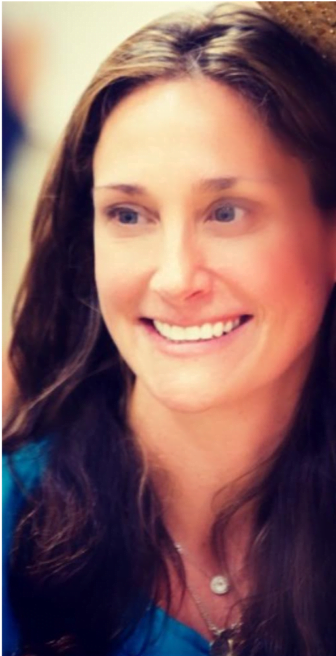 In Greenwich, a group called the Fiscal Femmes burst on the Greenwich scene following the November 2017 municipal elections.

The group formed to fill a gap they said was left by March On Greenwich and Indivisible Greenwich.

In the lead up to the election, Indivisible Greenwich began organizing locally to fight the Trump agenda.

March On Greenwich was formed by women who were inspired by the Women’s March in Washington, DC on January 21, 2017. They actively recruited female candidates to run for the RTM, seeking to make the 230 member group more diverse.

Though March On is non-partisan, and candidates’ party affiliations are not indicated on ballots, the RTM moved from being roughly one-third female to roughly half female.

The founder of Fiscal Femmes, Laura Gladstone, said neither Indivisible Greenwich nor March On spoke for all women.

She and a small group of local women launched Fiscal Femmes January 2018.

Most recently the Fiscal Femmes came out against BYO Greenwich’s  proposed plastic bag ordinance as it was proposed. They argued the proposed 23¢ fee for a paper bag (which was later lowered to 10¢) was a tax on the less fortunate. (The ban ultimately passed at the RTM, albeit without any fee for a paper bag.)

This week, the Fiscal Femmes announced that due to wide interest from across the community, they have changed their name to Fiscal Freedom for CT.

“During the process of the plastic bag ordinance we received a lot of interest from men that wanted to join our group; however they were reluctant to join primarily due to the name of the organization,” Gladstone said.

“In an effort to be more inclusive and grow our organization effectively drawing on all intelligent minds of every race and gender, we decided to change our name,” she said.

Though the organization has a new name, it will continue to hold the same principals and mission statement, which is to foster common sense fiscal responsibility in Greenwich and state government.

“Fiscal Freedom for CT continues to believe the best way to improve our community is to focus on less taxes and regulation which will result in a positive quality of life, strong job growth and a pro-business environment,” Gladstone said in a statement.

“We also will continue to have a strong interest in women-related issues as they effect all families in the Greenwich and our state,” Gladstone added.

The group is planning a launch party in early June to coincide with upcoming fundraising activities.