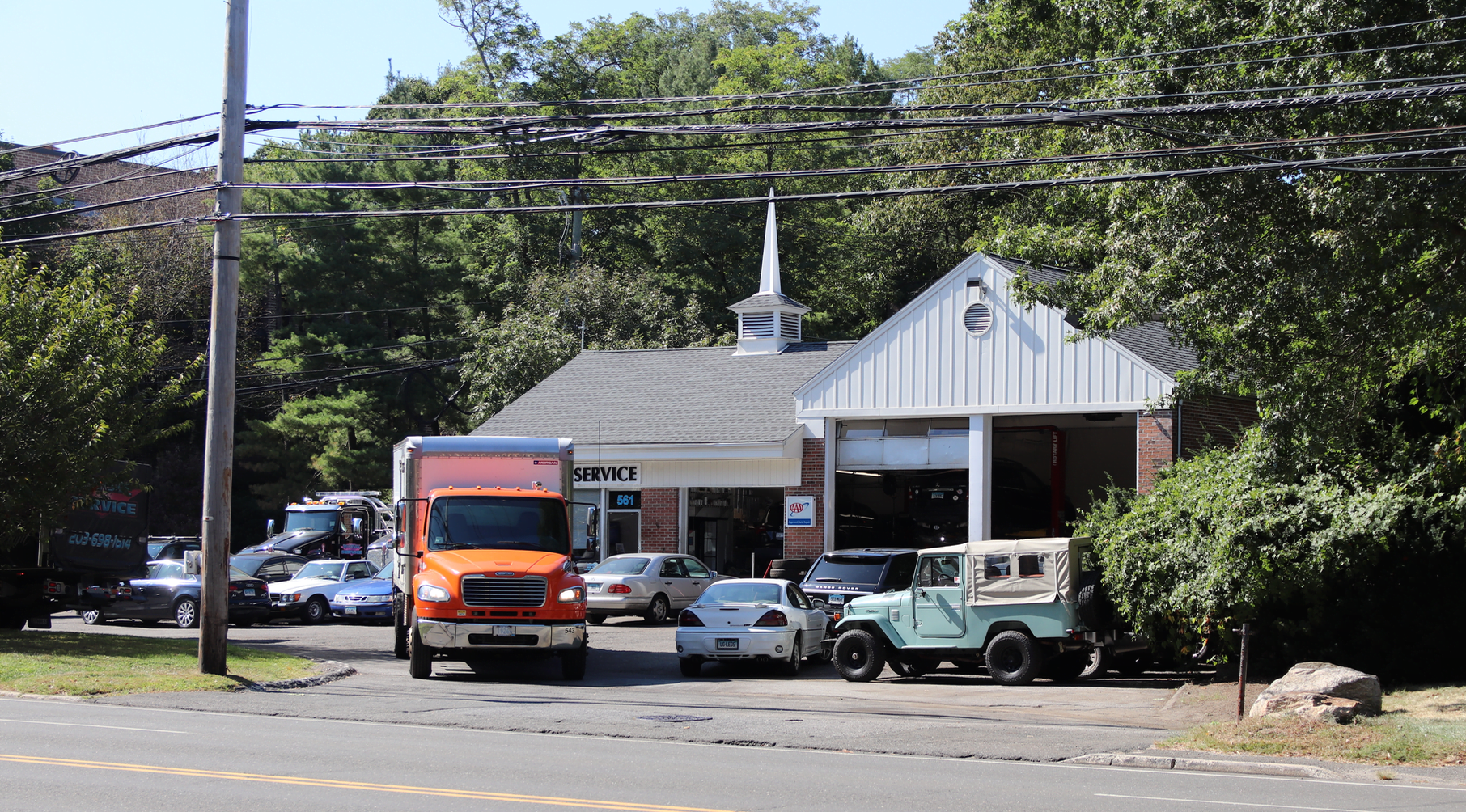 The Greenwich Police Department & Riverside Service are teaming up this holiday season to make sure Greenwich residents make it home safely from all of their holiday activities.

Beginning November 15, 2019 and running through January 2, 2020 Riverside Service is offering all Greenwich residents a free safe ride home both for driver and car!

The idea is that if a Greenwich resident is not sober to drive, they can contact the Greenwich Police Department’s Non-Emergency number (203) 622-8004 to make arrangements for a ride home from Riverside Service, including a free vehicle tow.

Reached by phone Albert Jagodzinski, owner of Riverside Service said, “We don’t want you to drink and drive.”

Jagodzinski said he initially contacted Sergeant Thorme who supervises the Community Impact Office with the idea, and Thorme liked the idea.

Jagodzinski said he previously participated in a voluntary AAA program that tow services could participate in. A driver to call AAA and they would dispatch the free ride and tow from the participating towing company.

Jagodzinski said a couple days ago he turned on a local cable channel for an update on the weather, only to hear about a DUI resulting in death in Milford.

“A 24 year old girl blew twice the legal limit and killed someone on the Parkway,” he recalled. “She went to jail. Now someone doesn’t have a family member and two families’ holidays are ruined.”

“I’m the only tow truck company in town,” Jagodzinski added. “You’re never in a good mood when your car breaks down. Maybe this will be a bright spot. It’s a way to give back. all my customers have been good to me.”

Jagodzinski said not everyone arranges for an Uber ride in advance.

“I’ll donate my time from Nov 15 to Jan 2. If you’re drunk call police HQ. They’ll call us and we’ll tow you and your car for free. If there is one person without an accident it’s worth it.”

Jagodzinski said there are times late at night when a female may feel unsafe.  “If it’s 2:00am and you’re drunk, all my guys are AAA background checked,” he said.

In a release from Greenwich Police about the partnership with Riverside Service, Police Chief James Heavey said, “If one Greenwich resident uses the free service, it’s a success.”

The release said that in 2018 Greenwich Police charged 93 motorists with DUIs.