A major milestone was celebrated for the Reimagine the Greenwich Historical Society Campus Campaign with the official launch of the construction phase of the new campus.

First announced to the public in November of 2015, the visionary $18.5 million campaign will enable the Historical Society to dramatically transform its campus to provide better access to its facilities and enrich its education and preservation programs. 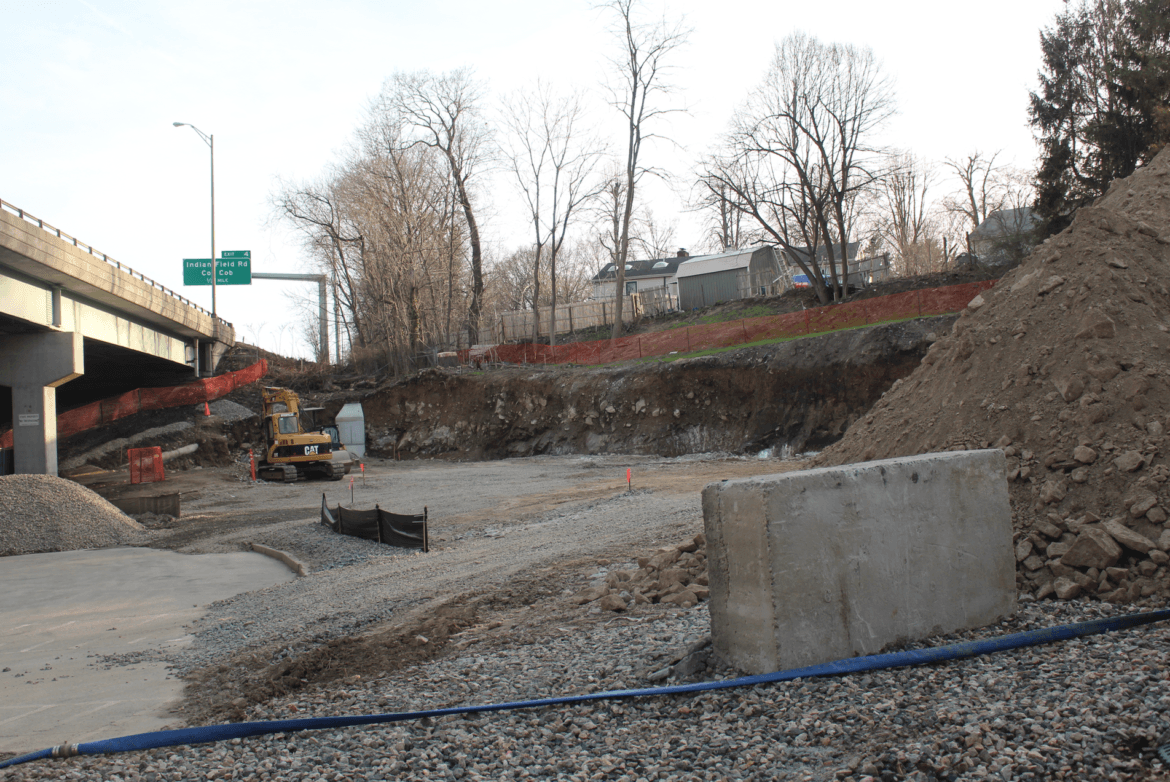 “We are extremely grateful for the outpouring of support from the community for our Campaign, which will have lasting, positive impact on the cultural and educational life of Greenwich,” said Peter Malkin, Capital Campaign Chairman.

“This generosity, coupled with our extraordinary dollar-for- dollar matching gift from anonymous donors for the first $6.75 million raised, has given us the funding required to begin reconstructing the campus,” Malkin continued. “The expanded facility will enable us to realize our dream for a historical society that will rank among the nation’s finest, preserving Greenwich’s unique history and providing a powerful educational connection for future generations.”

The Historical Society is on target to complete the construction for a grand Re-opening in fall 2018. 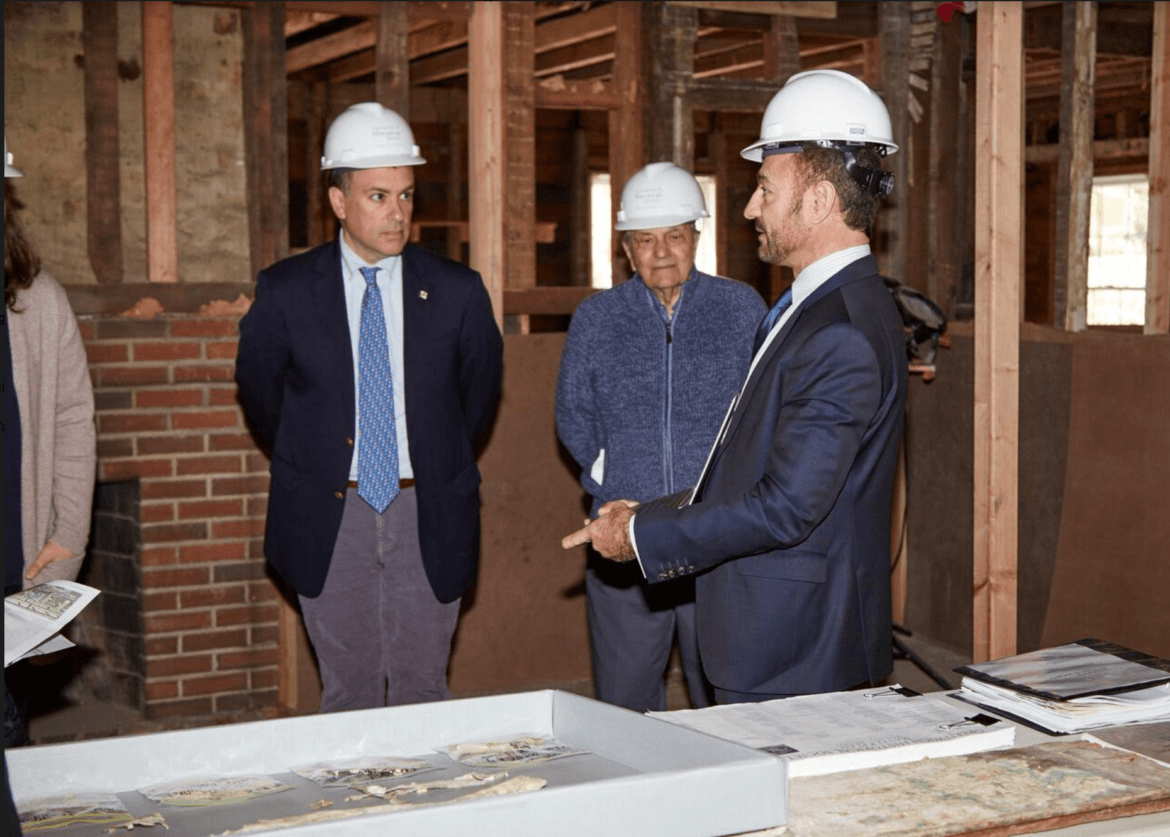 Architect David Scott Parker (right) shows Greenwich First Selectman Peter Tesei (left) additional views of the new campus from his computer, while giving a tour in Toby’s Tavern. Scraps of the original wallpaper that were discovered on the walls from the 1800s, and which are being reproduced for the new construction, are on the table.