Prior to that, the school constructed a new wing with four additional classrooms.

After expansion, the school, located on 25 acres on Lake Avenue in back country Greenwich, faced a dilemma involving a Planning & Zoning regulation.

Whitby was within 50 square feet of maxing out its Floor Area Ratio (FAR), the formula that determines allowable square footage in Greenwich.

What’s next when you use up all your FAR? In the case of Whitby School, the answer was in plain sight from the office window of Bryan Nixon, the Head of School.

Whitby recently purchased an adjacent 5.33 acre lot with no intention of building on it. Nor will it be used as an second entrance to the school.

Instead, the additional acreage translates into more available FAR to potentially expand at the school’s existing hub.

Mr. Nixon said the 5.33 acre lot, which is at the end of Merry Lane, will only have access for maintenance.

“Mary Lane is for our neighbors, not for bringing people into the school,” he said. “It’s nice to have the land in case we do want to build anything in the future.”

Five years ago when Mr. Nixon arrived, Phase 1 of the master plan was to add on a wing to house four classrooms including space for world languages, a science tech lab and elementary grade classrooms. The second part of Phase 1 was to develop the athletic center. 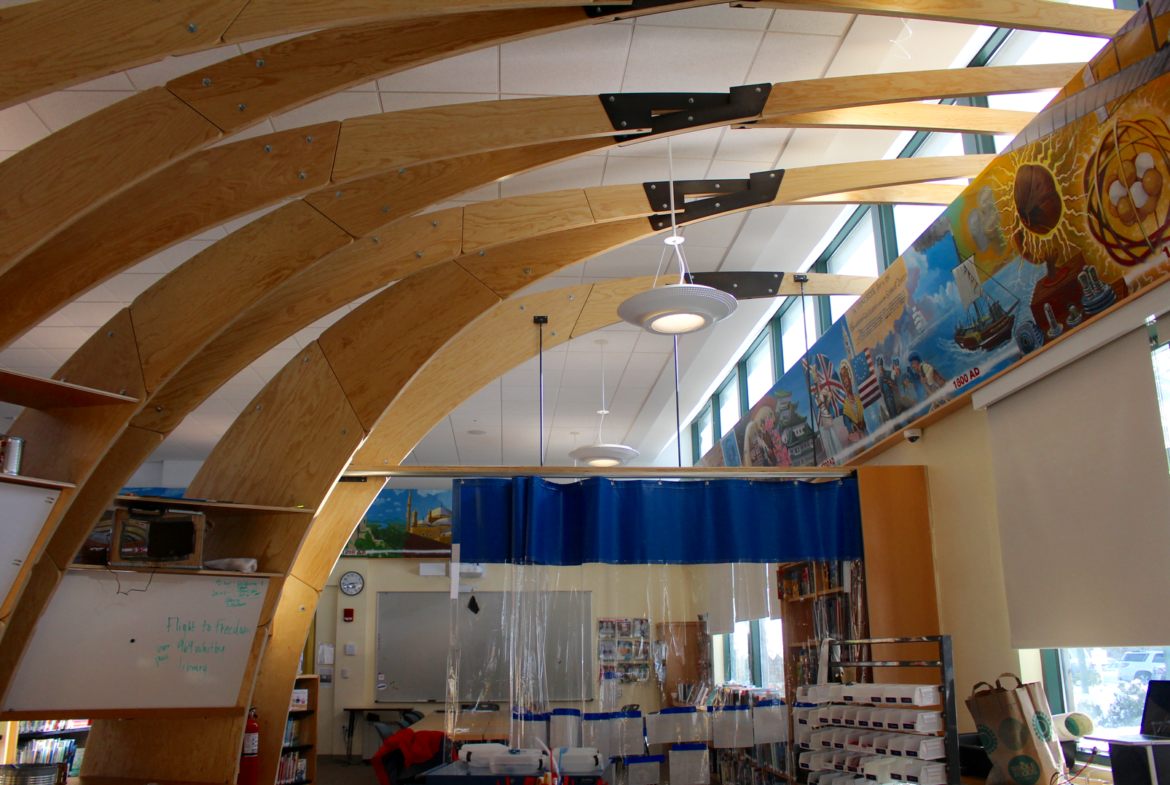 A new maker space at Whitby has the potential to be dismantled and moved depending on future plans at the school. Photo: Leslie Yager

“From 2012 until now, we’ve seen a lot of support for the community and opportunities to enhance our programs,” Nixon said. “But we couldn’t think about the next master plan with FAR begin so tight.”

“This allows us flexibility and to think and dream again,” Nixon continued. At the same time, he said, “We’re doing the right thing by anyone around us.”

Whitby’s capacity is 450 students, which has remained steady since 1966. Whitby’s upper school, which comprises grades 5-8, has experienced a 60 percent growth over the past five years, which coincides with Mr. Nixon’s time at the helm.

“We’ll maintain that,” he said of the overall enrollment.  “Now it’s more about enhancing the programs and what we provide on site.” 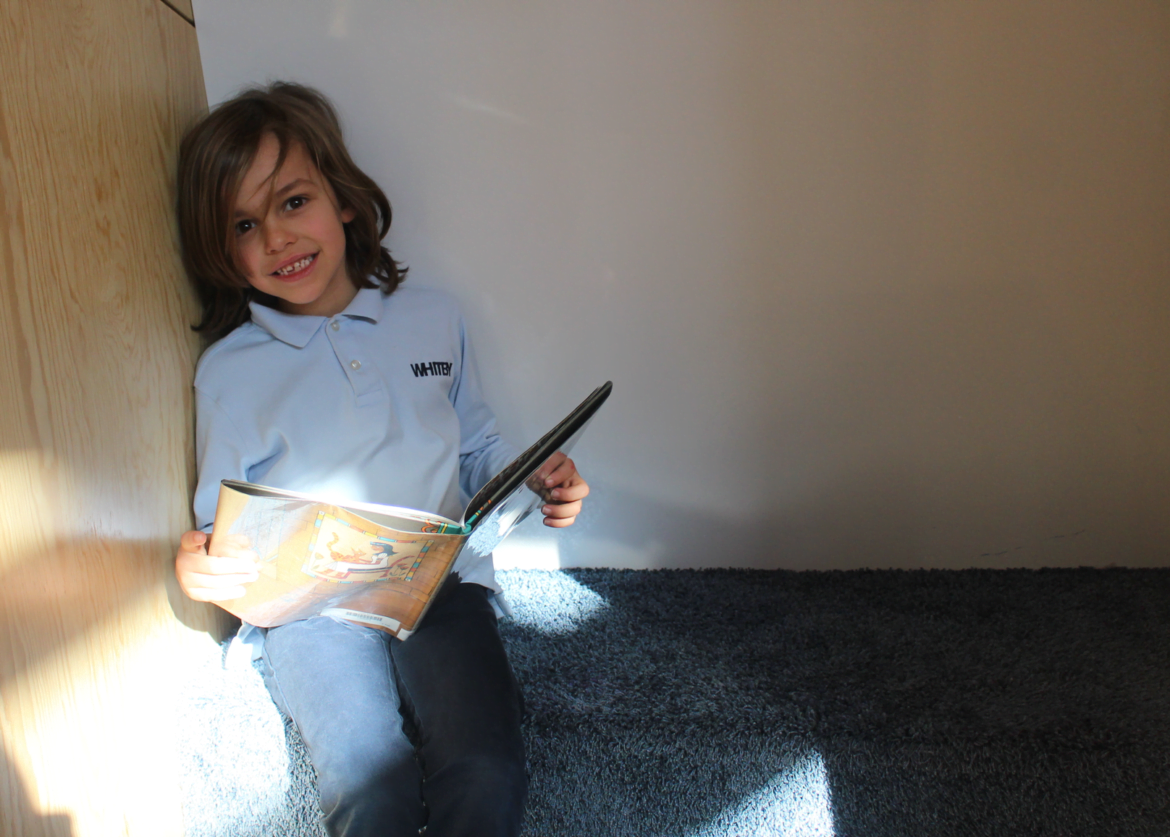 For example, Nixon said it will be possible to think about renovating the school’s performing arts center. “We can rethink the building. It doesn’t have to have the same footprint. We could add a student learning center that’s an amalgamation of a café and library, with different tiered seating that affords a lot of learning hubs.”

“We’ll take a year to work with the trustees and community to determine the best use of the buildings we have,” Nixon said, adding that any new building would be close to the school’s existing hub. 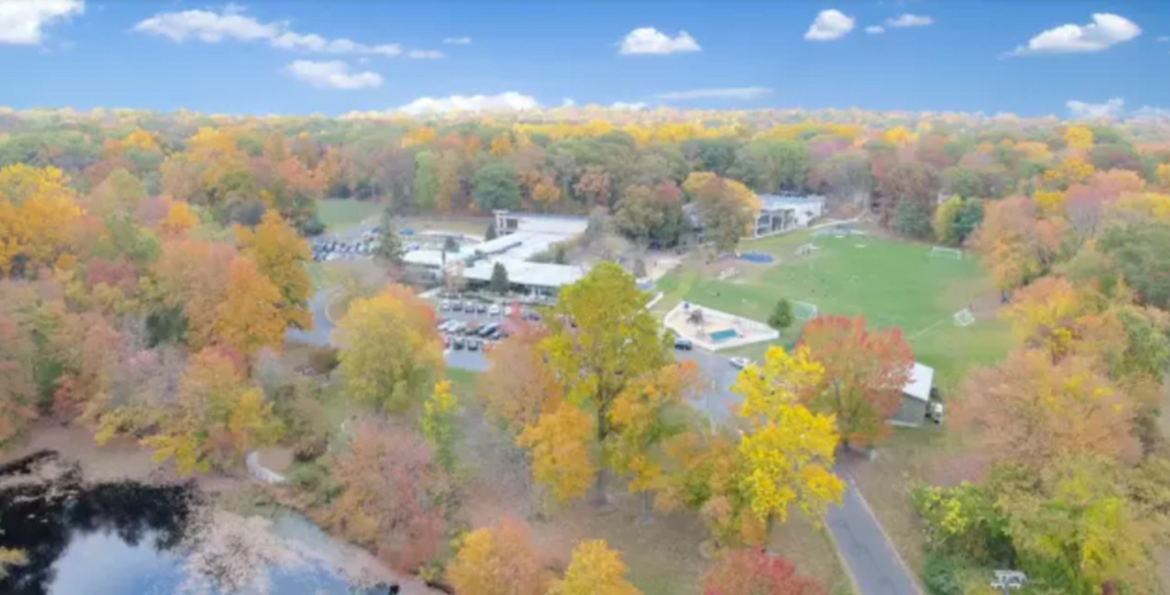 Aerial photo of the existing Whitby campus on Lake Ave taken from the school’s drone. 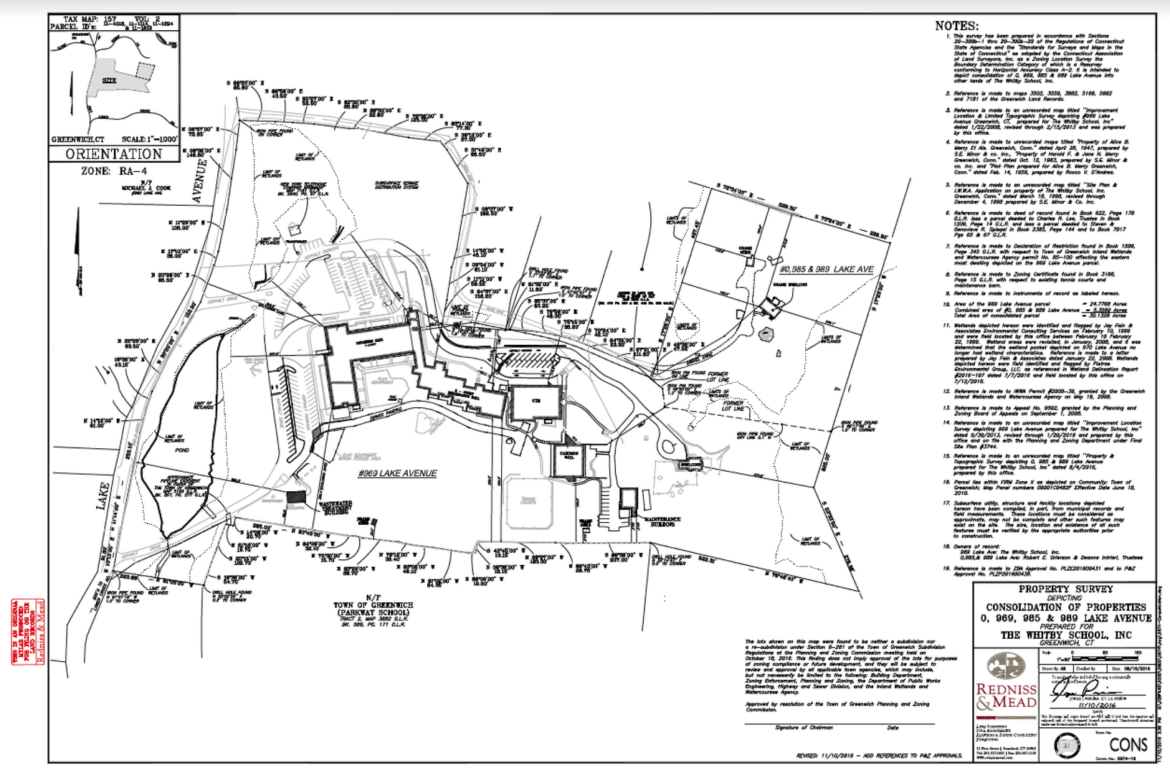 Whitby Milestone: School is at Capacity with 450 Students (Feb 2016)

Whitby Milestone: School is at Capacity with 450 Students

Whitby School is located at 969 Lake Avenue in Greenwich.