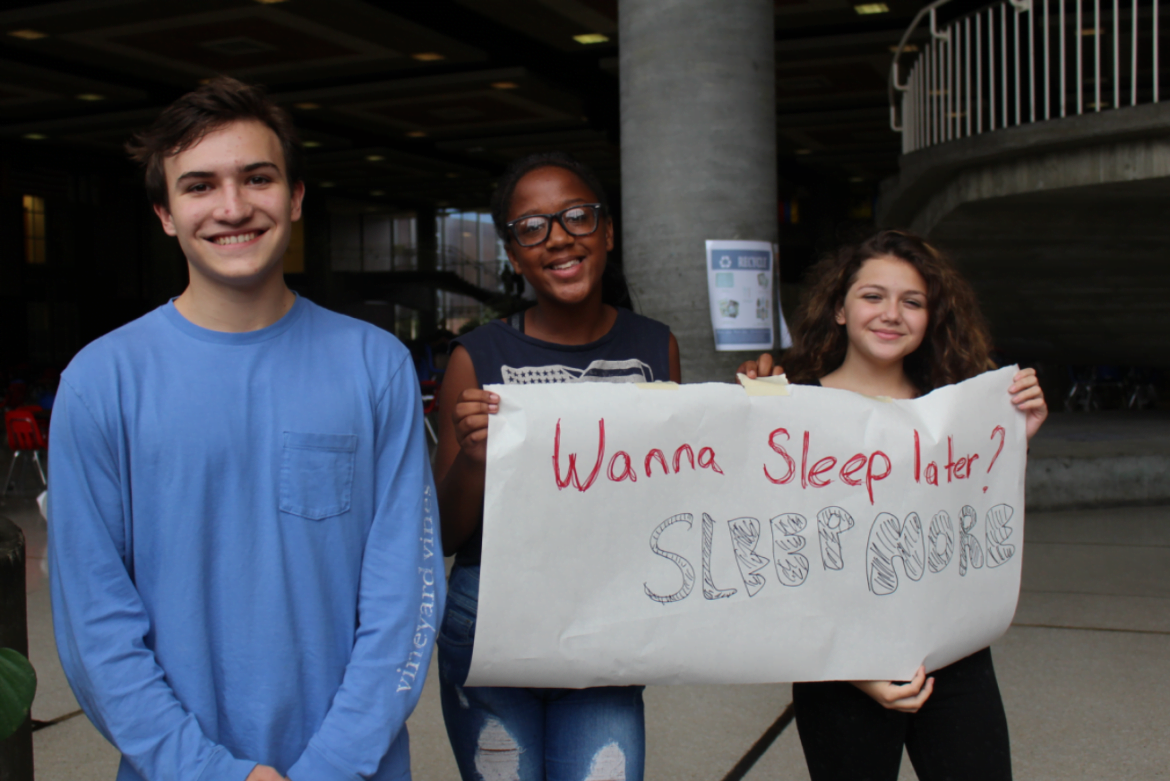 The current start and dismissal times for the District’s eleven elementary schools and the preschool program will not change next year.

Greenwich Public Schools Superintendent Sal Corda announced on Thursday that bell times for all schools have been finalized and that the current start and dismissal times for the District’s eleven elementary schools and the preschool program will not change next year.

The bell times for the high school and middle schools had been previously established as indicated in the table below. School Bus Consultants, working with District and school administration, has worked over the last several months to gather information and develop bus schedule and routing scenarios with the objective of, ideally, maintaining elementary school bell times.

“We are pleased that we have been able to keep our elementary start times the same​,” Corda said. “We are making great progress on addressing all of the elements, which are connected to this change in school start times.”

Corda said that while the bell times represent a change to the present model, it is being made with the full expectation, based on all of the research that has been done, that it will positively impact Greenwich High School students.

“I appreciate the support we have received in moving forward on this and the suggestions that have been made to help us in this process,” he said.