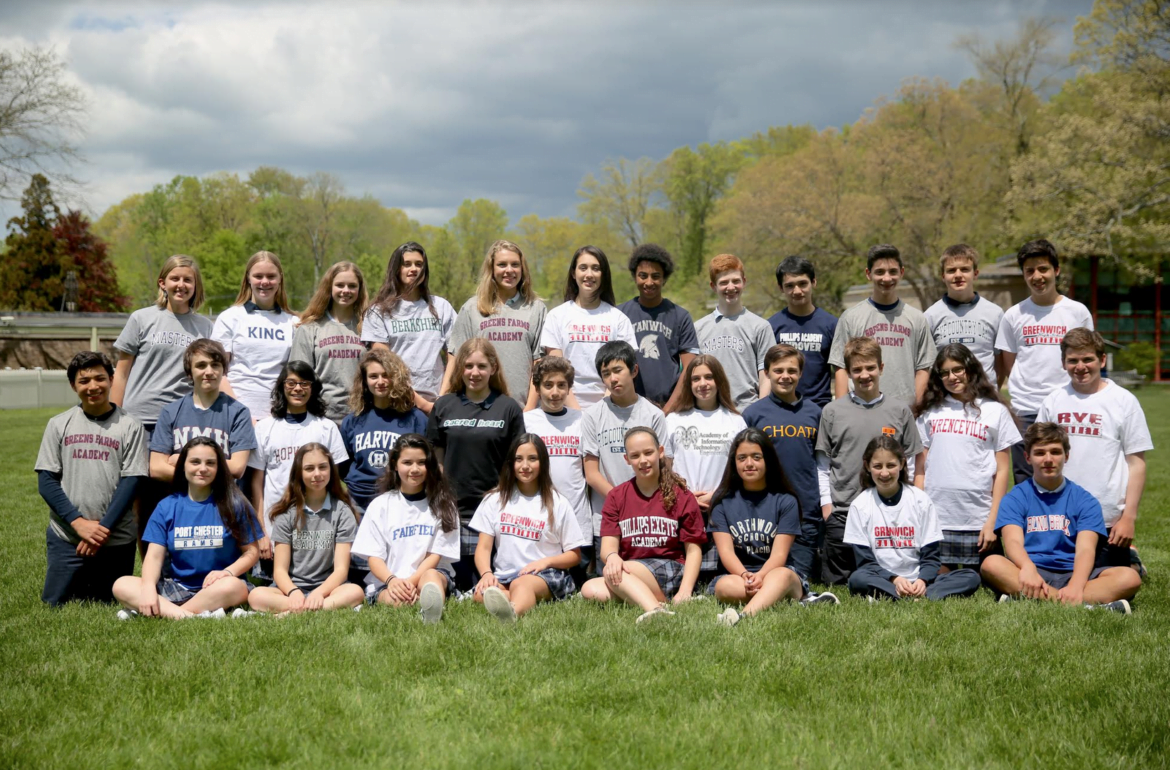 Whitby School announced on Thursday their Secondary School Matriculations for the Class of 2017, the largest graduating class in the school’s history.

With the assistance of Whitby’s Secondary School Counseling Program, 32 graduating eighth graders will be attending the following Secondary Schools for the 2017-18 school year:

Convent of the Sacred Heart 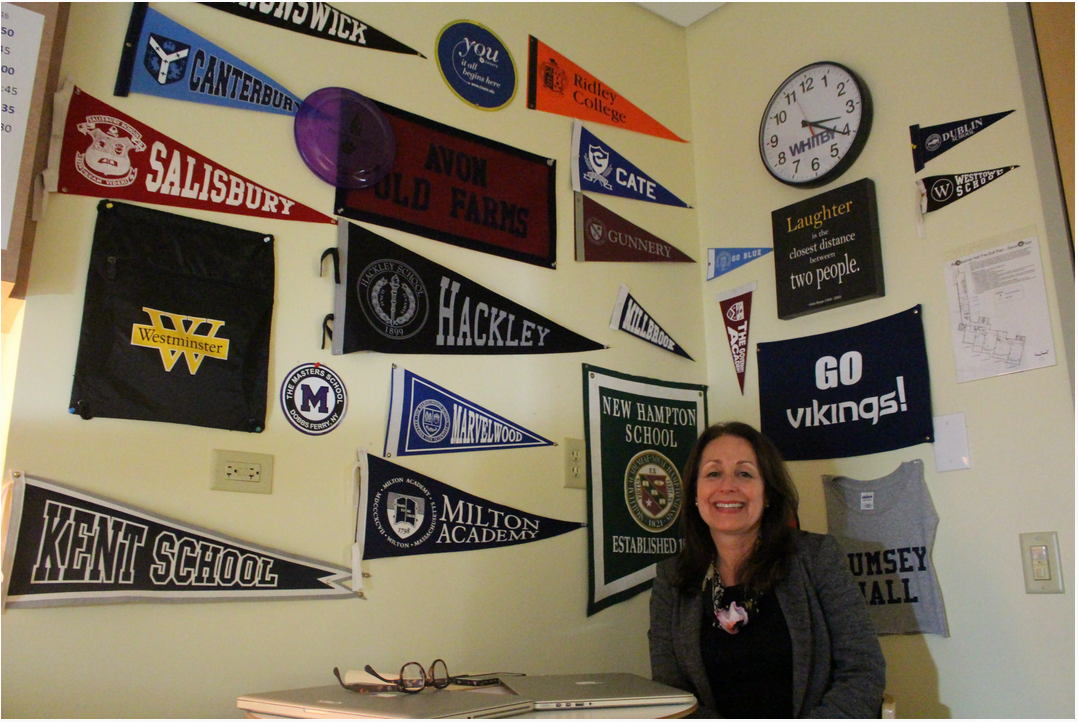 “The students know themselves better than anyone, and they want to be at a place where they feel happiest,” said Quigley. “Focusing on academics is first and foremost, but families shouldn’t lose sight of the importance of the school’s culture, extracurricular programs and how the student fits in.”

Consistent with the overall approach to education at Whitby, Secondary School Counseling is highly individualized. The school works in close partnership with students and their parents to explore each student&#39;s academic and extracurricular interests and optimal school community, size, and location.

Students are advised at each step of the process, such as writing essays, preparing for interviews, and completing applications. The low student-teacher ratio at Whitby means the teachers are able to write very personal and knowledgeable letters of recommendation, which are an invaluable component of a student’s application packet. Whitby also prepares its students for the admissions process through practice interviews and preparation courses for standardized admissions tests.

Whitby School’s Nursery through Grade 8 model lays the foundation for students to become organized, articulate and confident — skills that are key for high school, college, and beyond.