UPDATED Friday, May 9, 5:00pm.
Reached by email, Jenny Byxbee, the Greenwich Youth Services Bureau Coordinator, said, “We had great success running it the night of junior prom. We are up for piloting it one more time for Senior prom on June 7.” 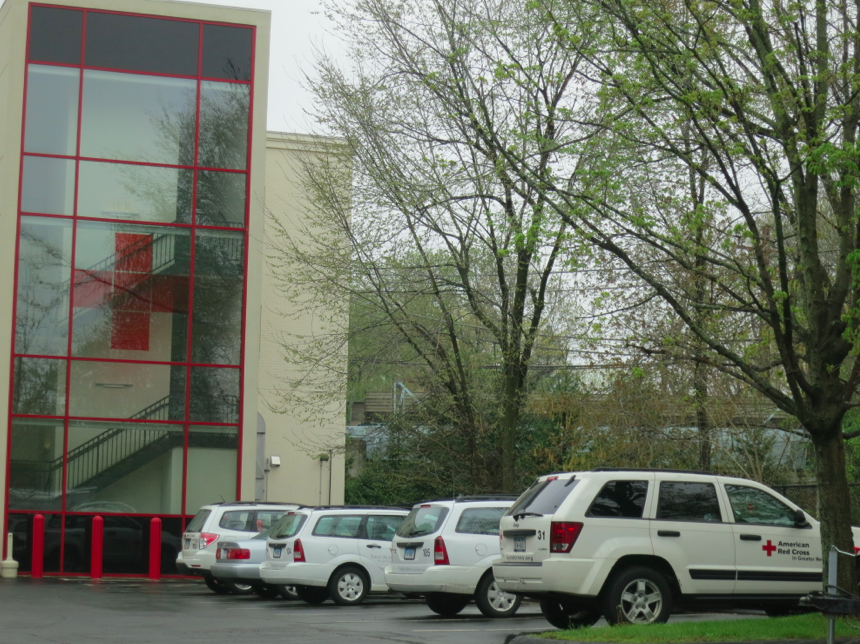 Since Red Cross pared back services to focus on their primary function as a disaster services provider, and subsequently relinquishing motor services, Greenwich teens have expressed their disappointment.

Tesei said that at a May 4 Selectman’s Youth Commission meeting, about a dozen students, some from Brunswick and some from GHS voiced concern about what would happen during prom season without the free service. Tesei recalled Safe Rides as having existed as far back as the early 80s when he attended GHS, if not longer. 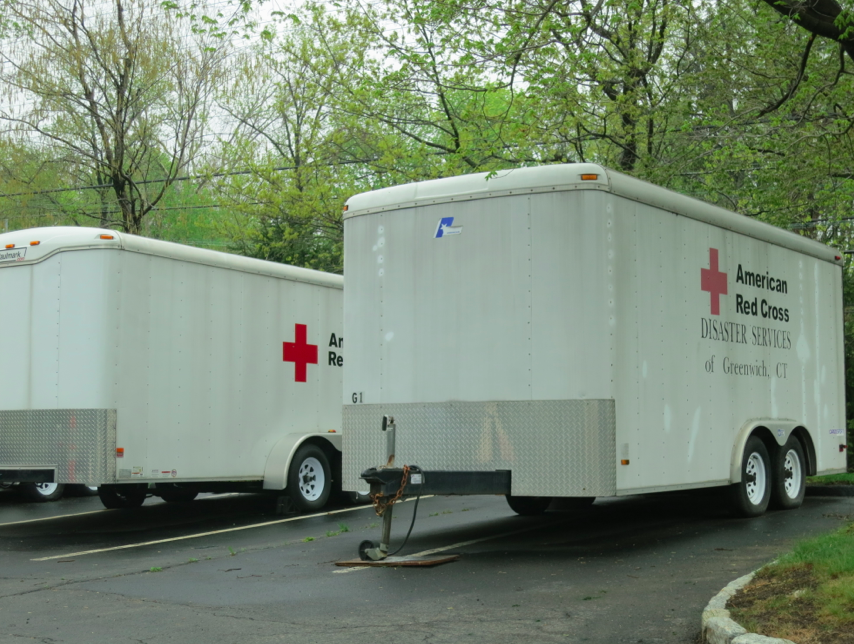 According to Tesei, the students took up the mantle in time for the junior prom, and, with the support of Greenwich Police’s Sgt Thorme who volunteered his time behind the wheel, students manned the phone line, and rides were provided.

With senior prom coming up on June 7, Tesei said volunteers would be sought to provide safe rides to students between the hours of 11:00pm and 4:00am.

Tesei said he was surprised to learn that many high school seniors had made arrangements for party buses to take them in groups to places like New York. Even so, Tesei said, “At some point, where will they get dropped off?” Tesei said students will still need a ride home either from the Hyatt in Old Greenwich after prom, or from a drop-off  spot following the journey on the “party bus.”

Lastly, Tesei said that if any teens are observed to be under the influence, that he wasn’t of the mind that volunteers should report that information. “The general idea is to provide the services,” Tesei said. “We’re not into punishing people. We’re into saving people.”