The lots along Milbank Avenue are desirable for new construction as they are deeper than lots on the side streets, though those homes are also being replaced too. On Lincoln Ave, a two-bedroom arts and crafts style bungalow on the corner of Lawrence was demolished in 2011 and replaced with a spacious home by the young family who had lived there for several years. 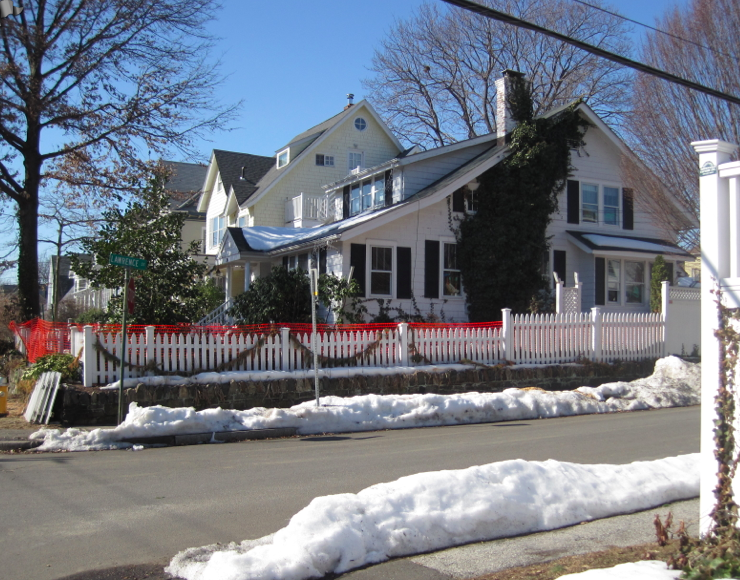 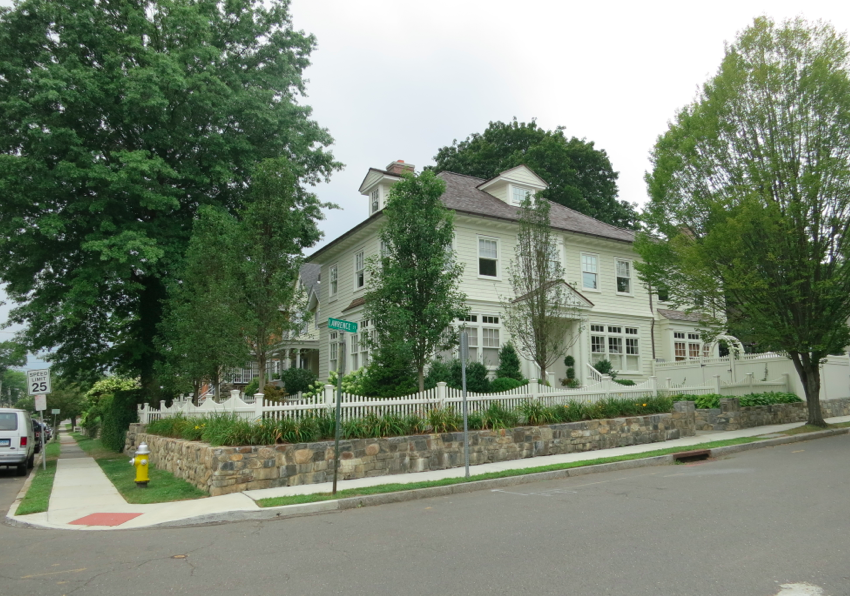 Other recent property transfers as recorded in the Town Assessor’s office:

45 Church St West from Barbara Percoski and Irene Mitchell to Thor Christensen and Nicole Christensen on May 5, 2014 for $590,000 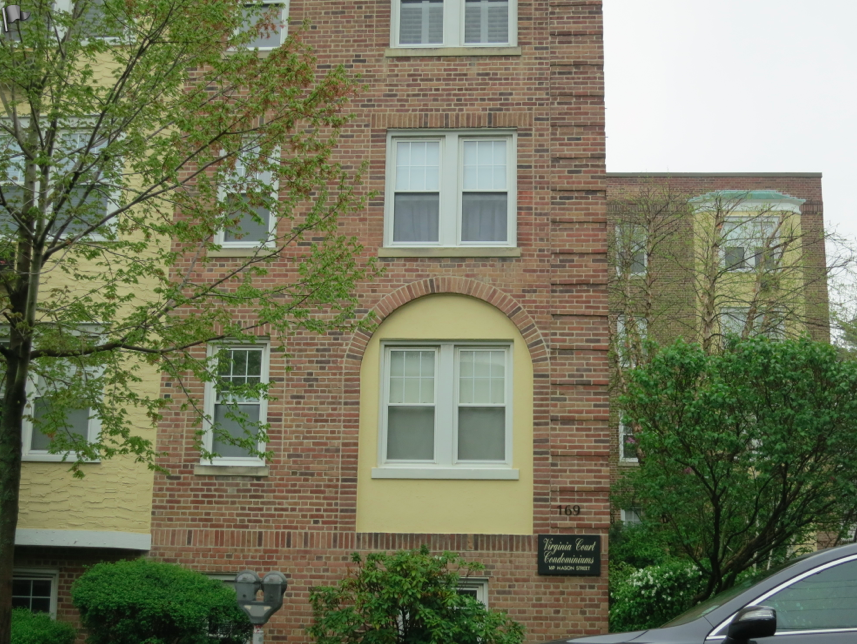