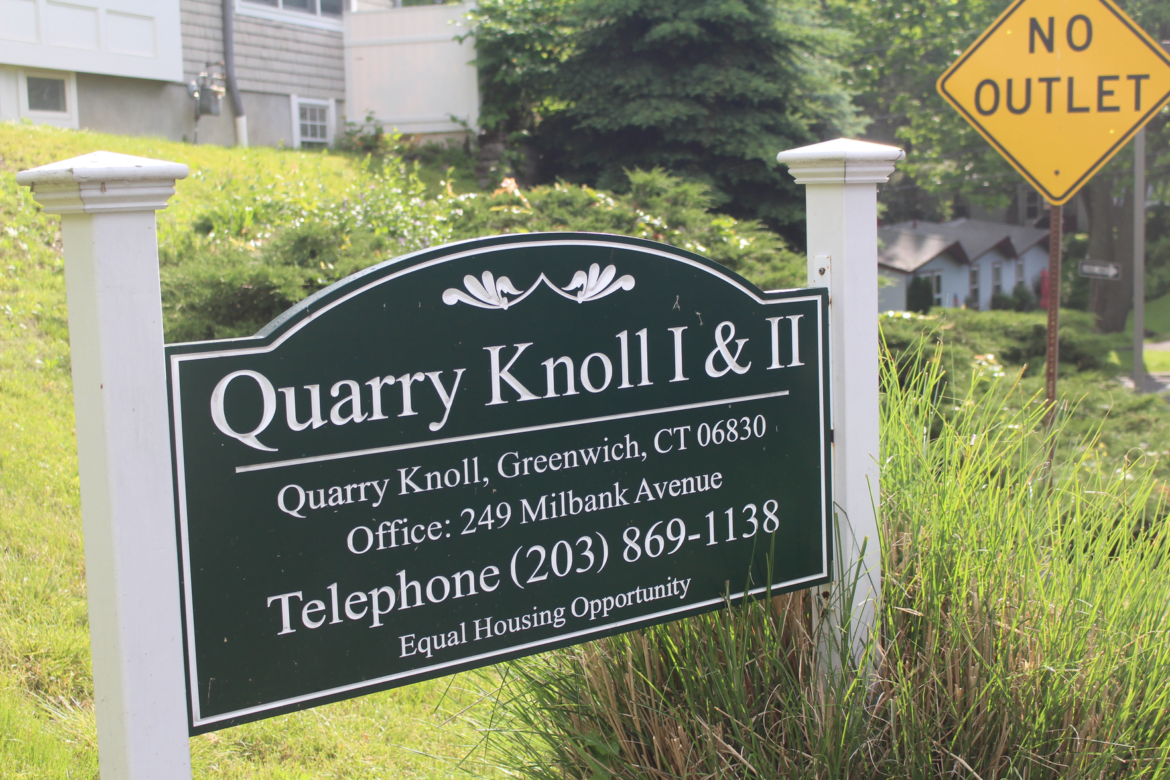 On Thursday, May 25, some residents of Quarry Knoll, Housing Authority residences for seniors were evacuated after a power outage.

Residents reported hearing an explosion, followed by loss of power.

According to Eversource spokesperson Frank Poirot, the utility received a report of a tree falling across wires on Overlook Drive.

“The wires were pulled to the ground which caused a fuse, or a protective device located at the top of a pole, to open,” Poirot said, adding that might have been the source of the sound residents reported hearing.

Poirot said incident was reported to them at about 3:15 pm and it affected about 71 customers in this area.  Power was restored at about 8:30 pm.

A Greenwich Police public safety dispatcher confirmed that a tree came down and wires were involved, and that there was an electrical fire in the exterior of one building. In total, nine units were effected and evacuated. No one was injured.

Abigail Adams, spokesperson for the Metro New York North Red Cross chapter, which covers Greenwich, said that in these situations her organization provides immediate emergency assistance for a few days.

“Our volunteers were on scene immediately,” she said, adding that housing, food, clothing and medication are provided, if needed. Red Cross also provides referrals and mental health support if needed.

“Fires are extremely traumatic,” Adams said. “That’s what sets us apart from others. We have trained mental health professionals.”

Adams said that some people were given an allowance they could use to check into a hotel, and that Greenwich Police transported about a half dozen residents to Nathaniel Witherell.

Arriving at the Witherell after 8:00pm, the Quarry Knoll residents were given snacks and spent the night on sleeping mats on the floor. 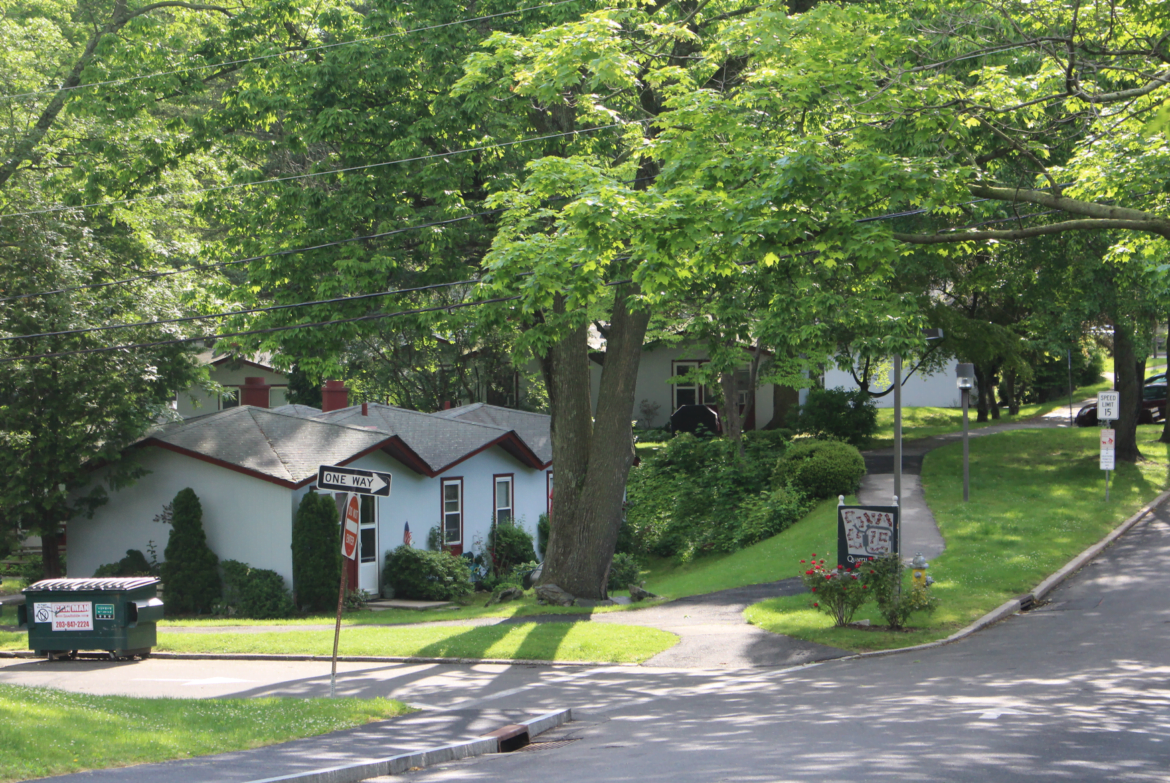