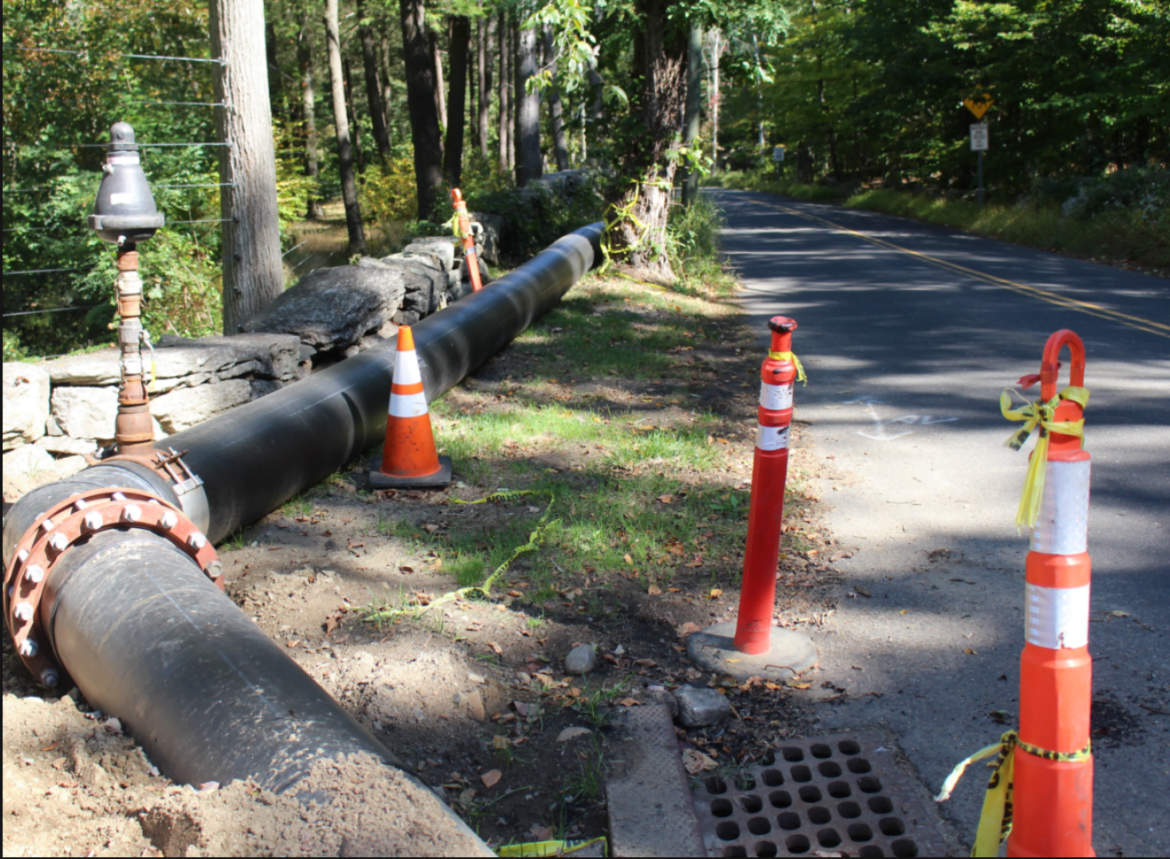 As the drought continues, the Connecticut Dept of Public Health has updated its water supply emergency order for Greenwich, Darien New Canaan and Stamford, but some restrictions have eased.

As of February 17, 2017, the Greenwich system was approximately 68 percent full, while the Stamford system measured 61 percent full. These systems are typically 88 percent full this time of year.

A new order continues the irrigation ban in Greenwich, where there has been some talk about a possible two-day-a-week limit to lawn irrigation this summer.

Other towns impacted by the restrictions are Darien, New Canaan and Stamford.