The owner of a property at 10 Susan Lane in the R-7 zone appeared before the Planning and Zoning Commission on Tuesday with an application to create a legal, affordable accessory apartment in a single family house.

After buying the house believing the unit had been approved by the Town, the owner received a cease and desist order from the zoning enforcement officer.

The proposed unit is significant as it counts towards the state requirement that 10% of Town housing be “affordable.”

For years the percentage of affordable units in Greenwich has hovered around 5%. As long as the town falls short, proposals under the 8-30g statute will be entertained.

Also, it is a goal of Greenwich’s POCD to increase the Town’s affordable housing inventory.

The request to make the apartment at 10 Susan Lane “affordable” was submitted under under the Town’s Building Zone regulations section 6-99 titled “Conversion to Accessory Housing.” 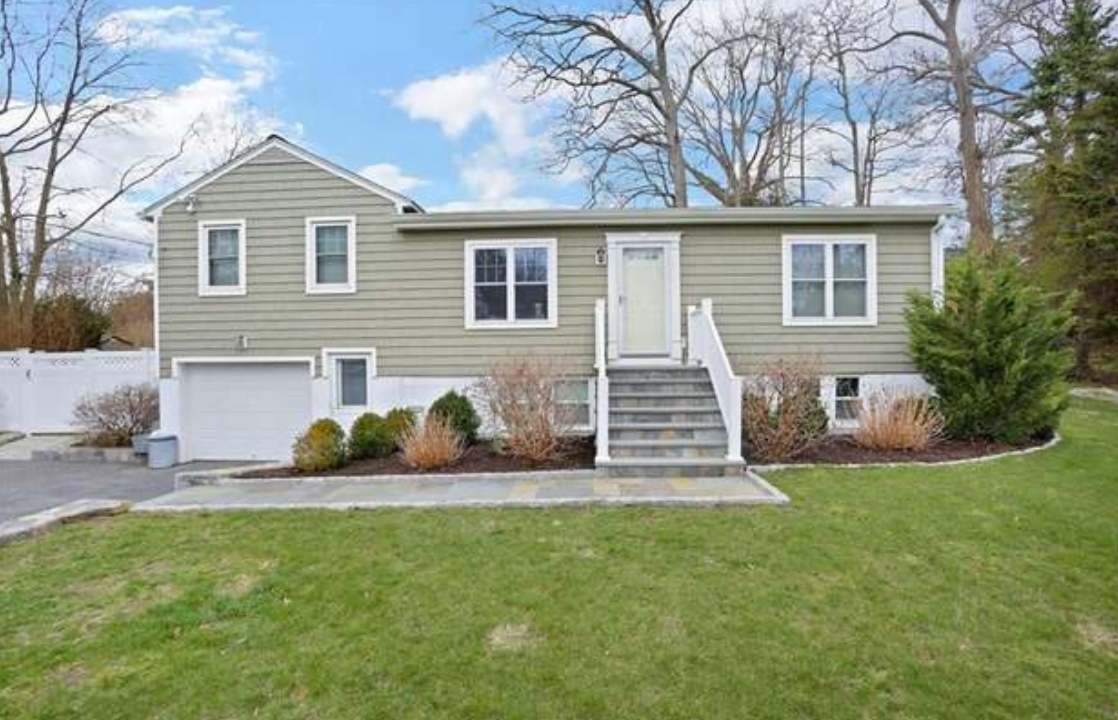 Subsection (a) 3A says: The conversion is intended to create an accessory apartment that is clearly incidental and secondary to the primary unit so as to preserve the appearance of the Dwelling and the single family character of the Dwelling and of its neighborhood. Accordingly there shall be no exterior evidence of the accessory use that is visible from the street and no additional parking space may be created in the front yard.

The purpose of sub section (a) 3A is to benefit the elderly and people of moderate income, and to “preserve older houses that give the Town much of its attractive character.”

The commission wanted to know how Mr. Greco proposed the tenant would enter and exit the unit and about plans to install an escape window egress in the apartment’s bedroom.

Currently there is a side door in the garage which leads to a fire door via a shared unfinished space about 5 ft deep that has no heat or air conditioning. The ZEO said that space did not count toward the unit’s square footage.

Because the house is built into a slope, the applicant said adding any additional entrance at the side or back, would involve excavation and drainage work, and installing steps. Nevertheless, he said he would work with the building department on creating the required egress.

Currently, with the entrance via the garage, the house still appears to be a single family home. Commission Chair Margarita Alban said the existing apartment door has the appearance of a mud room door.

“I’m happy to talk to the building department, and whatever they would like, I’m happy to install,” Mr. Greco said. “Whatever they mandate, I will have a contractor install.”

The proposed resolution read in part, “The commission found that the entrance door to the right of garage is consistent with the appearance of a single family house, satisfying the intent of the regulations.”

An accessory apartment (senior or affordable) is supposed to be no more than 700 sq ft, (though the commission can approve up to 800 sq ft) and make up no more than 35% of the overall square footage of the house.

The commission acknowledged that the proposed second dwelling exceeded 700 sq ft at 734 sq ft, but was less than 35% of the total area of the house.

They accepted the existing square footage.

The commission specified however that the entrance to the right of the garage should continue to look as much a part of a single family dwelling rather than a separate entrance.

The application was approved unanimously with the condition that egress is provided to the accessory unit’s bedroom, and a separate entrance is pursued with building department.

The approval was based on the unit having sufficient parking and the applicant addressing any other staff and departmental comments.

The affordable apartment will be in perpetuity and the applicant must show on an annual basis that the rent does not exceed the “affordable” threshold.

This is not the first time an illegal apartment was cited by the ZEO and subsequently converted to an affordable unit.

Recently an illegal basement apartment was approved as an affordable unit at 74 Byram Terrace Drive in Pemberwick despite neighborhood opposition.

And so the march toward more affordable housing under the cudgel of 8-30g continues. While affordable housing is in short supply, it is worth noting that 8-30g proposals are exempt from local zoning regulations, though there are exceptions including substantial public interest in matters of public health and safety, or other matters which the town may legally consider.

One is for an illegal basement apartment at 62 Byram Terrace Drive.

A second is proposed for owners of 241 Hamilton Ave to designate a basement dwelling in a grandfathered three-family building as affordable.

A third is a proposal to designate two apartments as affordable at 63 Oak Ridge Street.

On a bigger scale, 8-30g proposals that have drawn the ire of residents included the one at the former Post Road Iron Works. After it was rejected by the town, it wound up in court.

A second 8-30g that drew huge crowds of Old Greenwich residents in opposition was for 143 Sound Beach Ave.

A compromise was reached in March 2019.

More recently smaller 8-30g proposals have been approved. One was recently completed behind the 2 Door Restaurant (next to Hamilton Avenue School).

A second one was approved at 303 Hamilton Avenue.