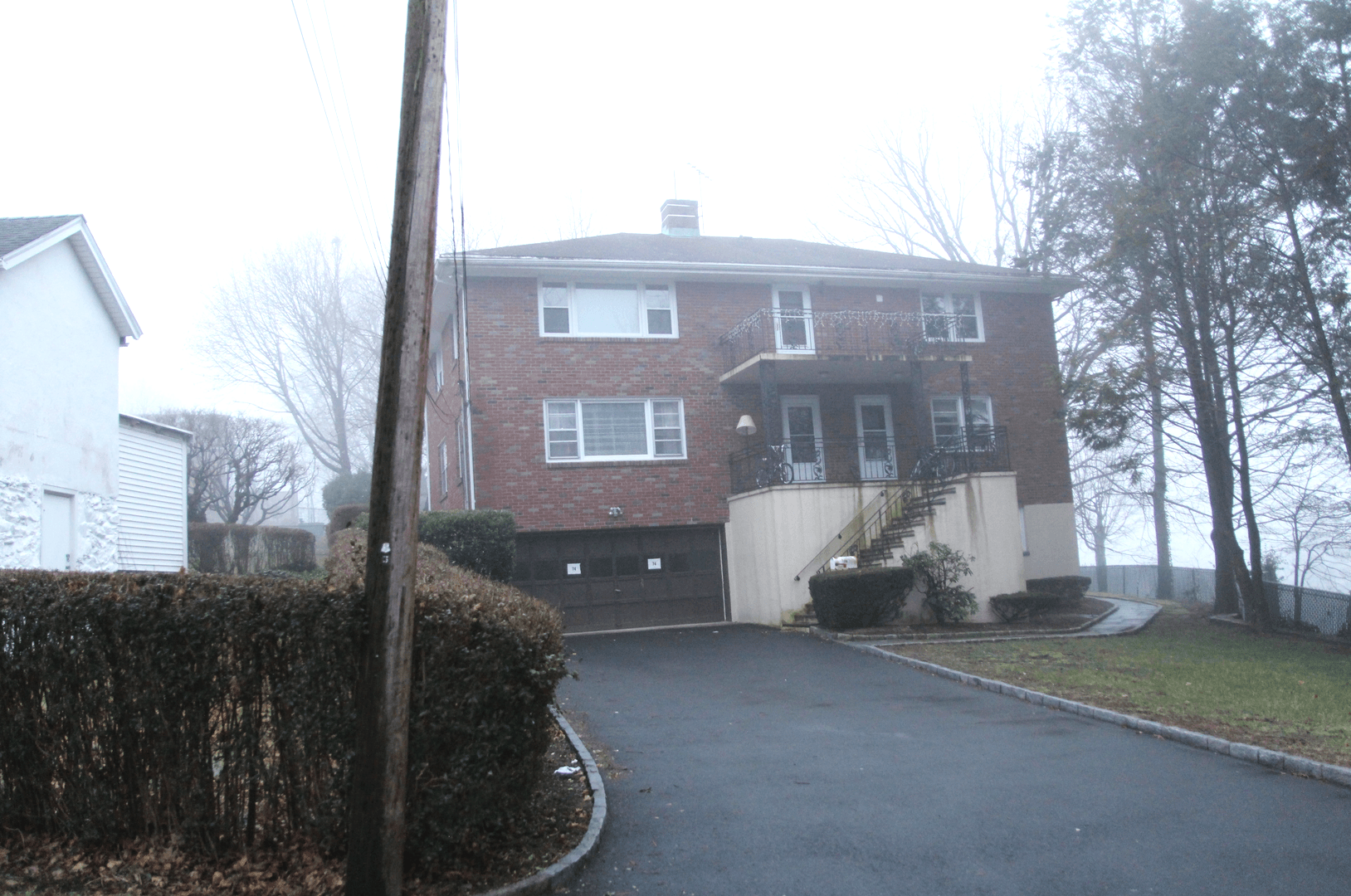 This story has been updated to reflect that Byram Terrace Drive is in Pemberwick, not Byram.

At the last P&Z meeting the commission voted on whether an illegal basement apartment at 74 Byram Terrace Drive in Pemberwick could continue to be rented if it was deemed an “affordable” apartment under the state’s 8-30g statute.

The application was submitted after the owners received a Cease and Desist order from the Town’s Zoning Enforcement Officer. They have since removed the kitchen fixtures from the apartment, which is actually not below ground.

At issue was interpretation of the 8-30g regulation that the apartment be “comparable” to the other two units, which rent at market rates.

By state law, all CT towns are required to have 10% of their housing “affordable” and until that time, the 8-30g statute is an incentive as it exempts owners or builders from local zoning regulations, unless the development would “significantly threaten public health or safety.”

One issue the commission considered was parking. Currently there are two spaces inside the garage and four spaces outside. The tenants in all three units have been juggling their cars in the garage and driveway, and spilling out into the street to the annoyance of neighbors.

Attorney for the applicants John Heagney said if the commission wanted two additional parking, his clients would pave two parking spaces coming off the driveway and into the front yard. That would eliminate some of the congestion at the end of Byram Terrace Drive, which is a dead end street.

Commissioner Victoria Goss pointed out that if the applicant puts parking in the front yard, the regulations require adequate screening.

“We can certainly add screening. There is room for screening,” Heagney said.

On the question of whether the basement unit was “equivalent,” the applicant’s attorney said Connecticut courts have emphasized quality and workmanship. He said although the proposed affordable apartment would be smaller than the others, it would have comparable workmanship.

“We looked at a case out of Berlin where the developer wanted to designate some units as affordable without finishing their attics. The court said that was not comparable workmanship,” Heagney said, adding that since his client removed all the kitchen fixtures, the only unit with brand new kitchen fixtures will be the affordable unit. “All the other units will have slightly more dated appliances,” he said.

“We looked at the legislative intent when statutes were passed, and we believe the commission has a wide range of discretion,” Heagney added. “We feel it is a comparable style to the other units in the building,”

The affordable apartment will have a separate entrance on the side of the building.

There was discussion about whether the unit would be priced at 80% of median income of the area, not the state, or 60% of the median income.

“Obviously it’s something our clients would like to make a fair rent from,” Heagney said. “We are dealing with low numbers when you take the statewide median income.”

Town planner Katie DeLuca said, “We don’t have a policy regulation under this because you’re coming in under 8-30g.”

Heagney said Ms. DeLuca had suggesting looking into a similar program in Trumbull that town first undertook since the early 1990s. “They’ve been designating every accessory or in-law apartment that comes in under their P&Z as an affordable unit, restricting it to 80% of median income of the area, not the state median.”

The commissioners said it’s important for Greenwich to make progress toward complying with the state’s 10% affordable  housing goal and at that point, the town will be exempt from the 8-30g applications.

Heagney said the apartment is approved as “affordable,” the applicant would agree to a long term deed restriction.

Mr. Macri moved to designate the apartment as a set aside development pursuant to 8-30g at the 80% rate with the additional two parking spaces in the front yard screened and set back as far from the street as possible.

The vote was 4-1 with commissioner Nick Macri voting against and Margarita Alban, Peter Levy, Andy Fox, and Victoria Goss (alternate for Dave Hardman) all voting in favor.