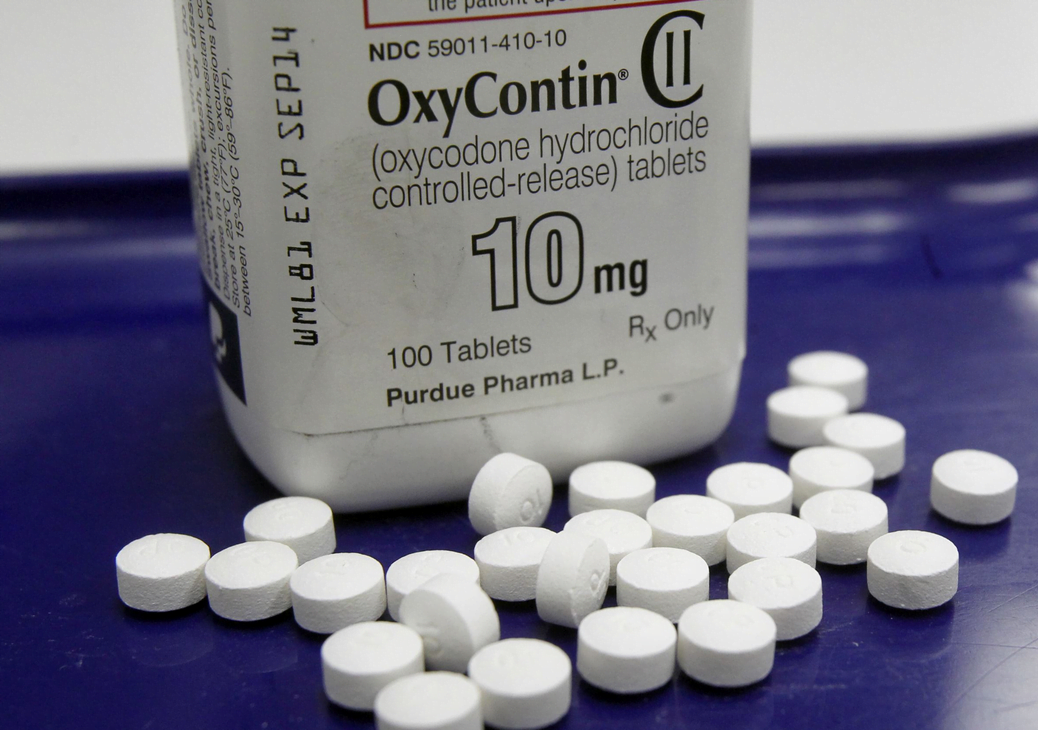 On Wednesday Governor Dannel Malloy announced that the State of Connecticut saw a dramatic increase in the amount of unused prescription medications that residents dropped off at collection boxes during 2016, with the state collecting a total of 33,803 pounds worth of various medications throughout the year.

That amounts to a 43 percent increase compared to the amount that residents dropped off in 2015, when 23,651 pounds of unused drugs were collected by the state.

Since taking office, Governor Malloy has enacted several policy changes to combat the opioid epidemic. These include:

At-Home Drug Disposal Kits Are Available at Pharmacies Across Connecticut