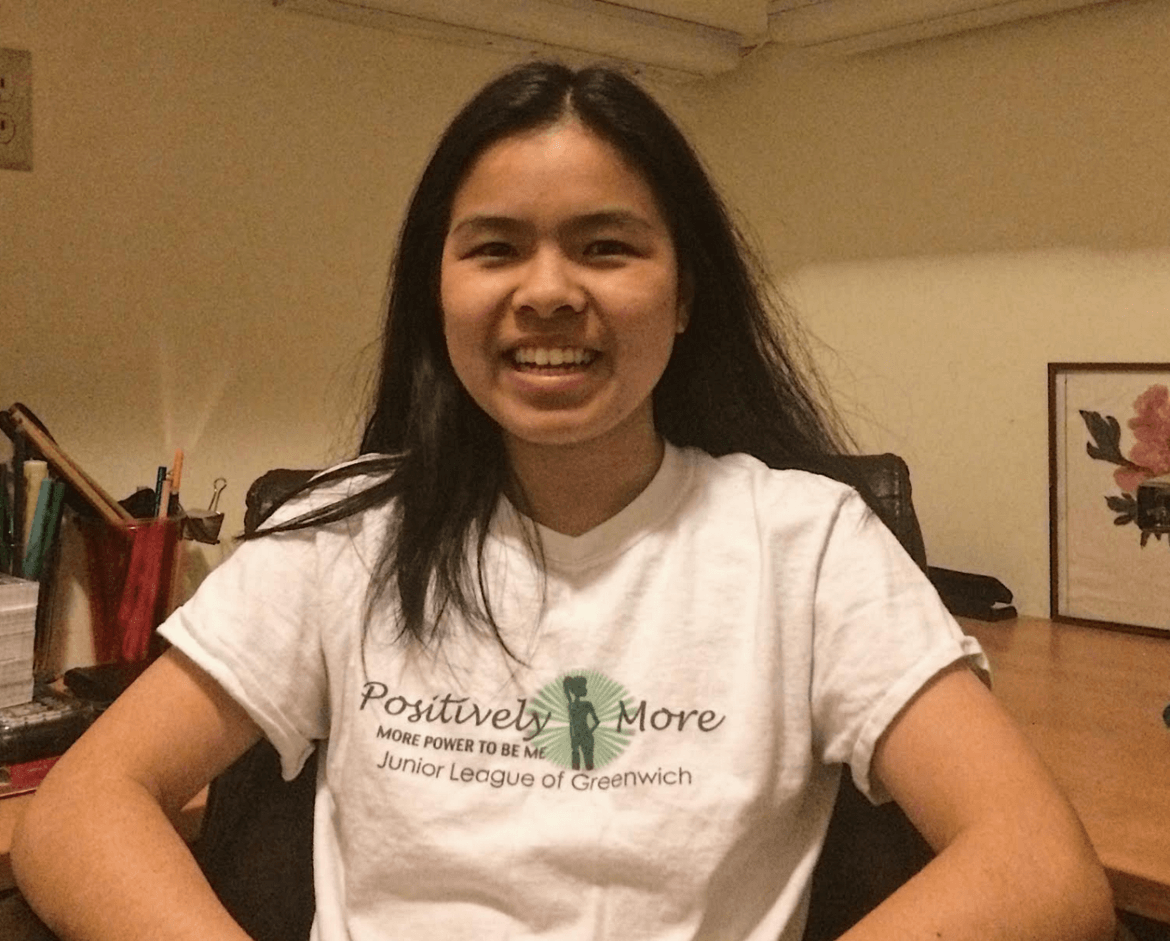 Michelle Xiong, a Greenwich Free Press intern who is a junior at Greenwich High School, has won the first prize of $1,000 in this year’s CFOG high school essay contest.

Michelle wrote about President Donald Trump’s proposal that libel laws be “opened up” to make it easier for public figures to sue news organizations and commentators for a “hit piece.”

Michelle Xiong’s essay in its entirety:

On August 4, 1735, a lawyer stood in a crowded New York courthouse and proclaimed, “The question before you, gentlemen of the jury, is not of small or private concern. It is not the cause of one poor printer…It is the cause of liberty…the liberty both of exposing and opposing arbitrary power by speaking and writing the truth,” (Williams).

The man was Andrew Hamilton and he was defending John Peter Zenger from charges of seditious libel against the royal governor (Williams). The case would become a milestone in the development of the freedom of the press in America when the jury strayed from English common law and acquitted Zenger (Williams).

Over 200 years after the famous Zenger trial, Donald Trump’s campaign promise to “open up” libel laws is a selfish idea that would only open the doors again to the abuse of power.

The press occupies a critical role in a democratic society. Current libel laws and interpretations of the First Amendment are designed to ensure government institutions and public officials can be held accountable.

Libel laws in the United States provide significant protection for the press because of the First Amendment. Distinct from European practices, &quot;truth is an absolute defense against defamation” in the United States (“Substantial Truth”). This was formally enacted through legislation at the state and federal level after judges deadlocked over the issue in People v. Croswell (McGrath).

While this standard may seem unfair to public officials, the high burden of proof required is fundamental to preventing the abuse of governmental power. Without strict libel laws, public officials can use lawsuits to suppress content that is critical of their behavior. Such was the case during the Civil Rights movement when southern state officials attacked news organizations that published unfavorable reports by bringing almost 300 million dollars in libel actions against them (Schmitt).

What Donald Trump considers a ¨hit piece” may just be investigative reporting that dispute his actions and policies. Trump has a history of filing libel suits with 4000 lawsuits over the last 30 years (Seager). Opening libel laws will allow Trump and other public officials the dangerous opportunity to intimidate political opposition and reduce government transparency.

Because libel laws are determined by individual states, Trump as president does not have the authority to alter libel laws directly (Ember). Trump would need to impose new limits on the First Amendment through an overturn of New York Times v. Sullivan by the Supreme Court or an amendment of the Constitution. According to Sandra S. Baron, former executive director of the Media Law Resource Center, both processes would be difficult and unlikely to happen successfully (Ember).

It the modern era of the Internet, the way people communicate and receive news is changing rapidly. However, concerns over “fake news” online should not detract from the fact that legitimate journalism must remain protected. To ensure that the government remains answerable to the people, prevailing libel laws should be preserved.