Tuesday wasn’t a typical Tuesday. It was Giving Tuesday, a global philanthropic movement established as the day to celebrate generosity, after the mad shopping rush of Black Friday through Cyber Monday. 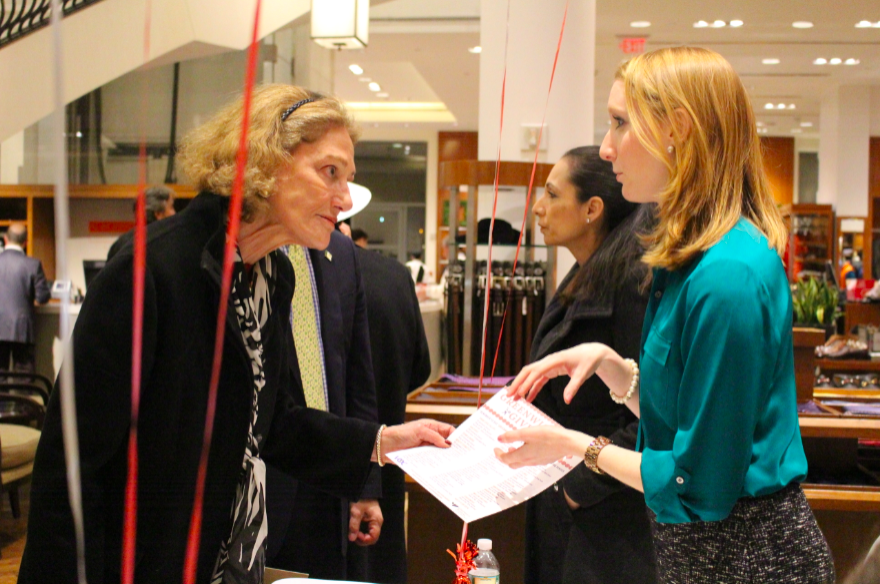 In Greenwich, Giving Tuesday took on a meaning of its own yesterday with the kickoff of Volunteers on Call (VOC) first ever, Greenwich Gives event.

The event was supported by over 25 local restaurants and retailers who generously contributed either a percentage of their sales or donated goods towards a raffle to support the event’s beneficiaries, Greenwich Hospital and Volunteers on Call .

First Selectman, Peter Tesei, declared December 2, 2014, an official day of giving, through a Town Proclamation presented at Richards on the Ave, where a reception was held to celebrate the end of the day-long event.

“Whereas Giving Tuesday is a celebration of philanthropy and volunteerism where people give whatever they are able to give.” – Town Proclamation 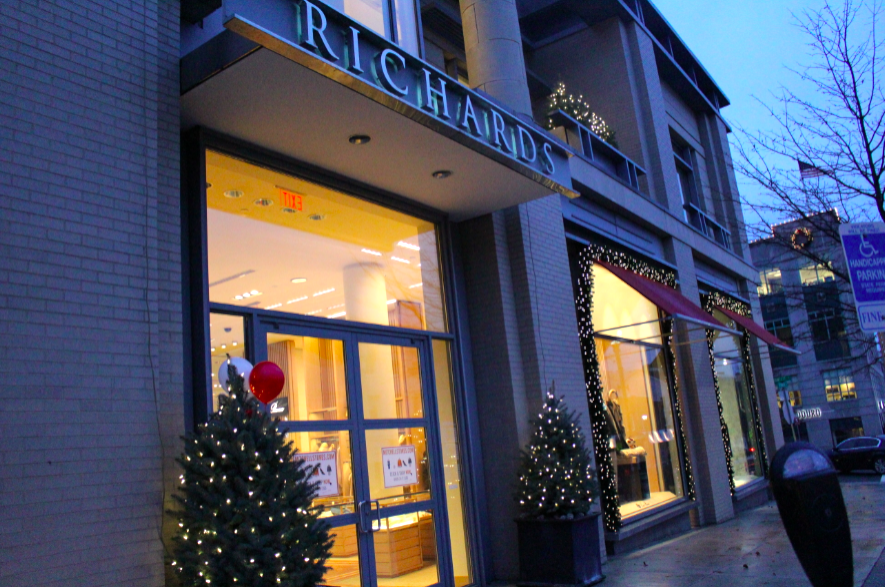 The Greenwich Gives event is the brainchild of Juliana Collamer, Executive Director of VOC, a humanitarian not-for-profit founded and based in Greenwich. VOC partners with individuals, civic groups, non-profits, schools and corporations to facilitate volunteerism and promote philanthropic activities.

“Giving Tuesday is the Anti Black Friday. It celebrates the giving part of the season rather than the crazy shopping part.” – Juliana Collamer, Executive Director of Volunteers On Call, Inc. 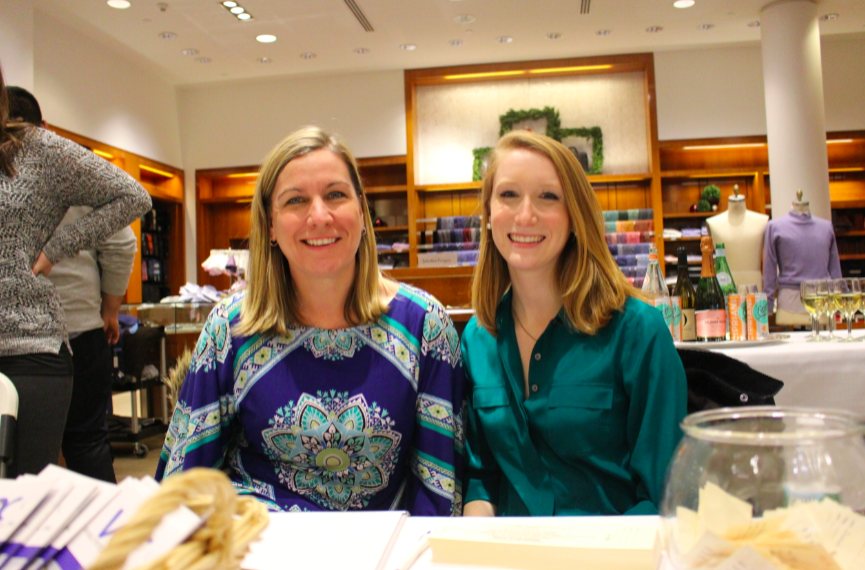 Greenwich Hospital plans to use the funds generated to benefit the Pediatric Department and Neonatal Intensive Care Unit (NICU). Volunteers On Call will use event proceeds to support its Youth Service in Action Fellowship, an educational program that teaches local teenagers how to develop independent philanthropic initiatives in order to build leadership skills, create a community around youth service, and make the world a better place.